The film-maker, who took over from Danny Boyle at the helm of the as-yet-untitled James Bond caper, was alleged last week to have kept crew members waiting for hours due to lateness.

The cause of that lateness was reported to be his love for the PlayStation 4; although the man himself now seems to have denied that notion.

Taking to Instagram, he praised his hard-working crew and implied that things on-set are not quite as shambolic as recent allegations have made out.

He posted a photo of production designer Mark Tildesley, alongside the caption: “Our Production Designer/Artful master of living for the day, Mark Tildesley— commented to me once that being a director must feel like dying of a thousand cuts, because of the constant stream of questions one must field.

“There’s not a minute on this job that isn’t scheduled, and even during a shoot day, in the hours before call, between takes and setups, and after we wrap there’s always a line of dedicated and hard working department heads hungry to prep our next sequences, no one sleeps on this kind of job.”

He added: “So sure it’s hard, but it’s still the best job in the world and I’d never disrespect the hardest working cast and crew.

“We’re all in this together.”

Denying those gaming reports, he wrote: “As for my PS4 relationship, if my RDR2 [Red Dead Redemption 2] progress is any indication, it’s been stunted at 63% for months and if anyone spoils the end for me before I wrap on B25 I’m going to be p****d.”

The post has had almost 3,000 Likes since being posted earlier in the week.

Other issues that have hit the film include an injury sustained by leading man Daniel Craig, seemingly sending the scheduling into chaos.

But Naomie Harris, back as Moneypenny, told press that things are far from in crisis.

“I think they’ve already been shooting so I think he’s okay and back to work,” she told Entertainment Weekly of her co-star.

“He’s such a trooper and such a strong guy that I think even if he was still in pain, he would just chug along and make sure that we complete it on schedule.”

Rami Malek, who plays the villain, has also been speaking about production – calling it a “taxing” process but one he is still very much excited about. 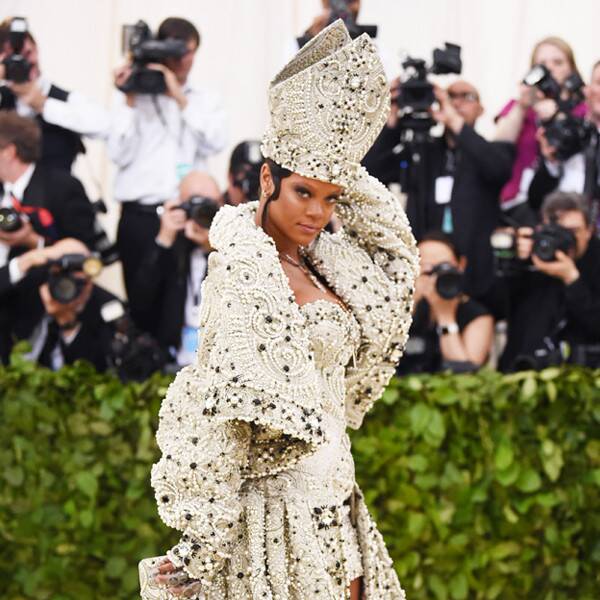 John Shearer/Getty Images The Met Gala is consistently fashion’s biggest night of the year. After all, it’s called the Super Bowl of […] 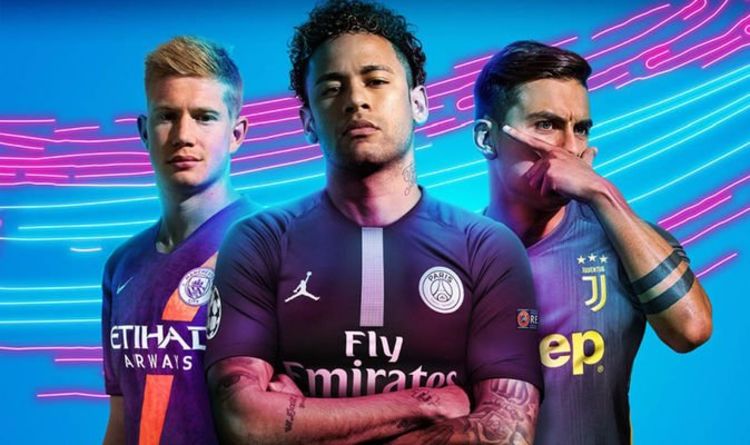 FIFA 19 TOTW 29 line-up is being announced today by EA, with Ultimate Team fans finding about a whole host of brand […] 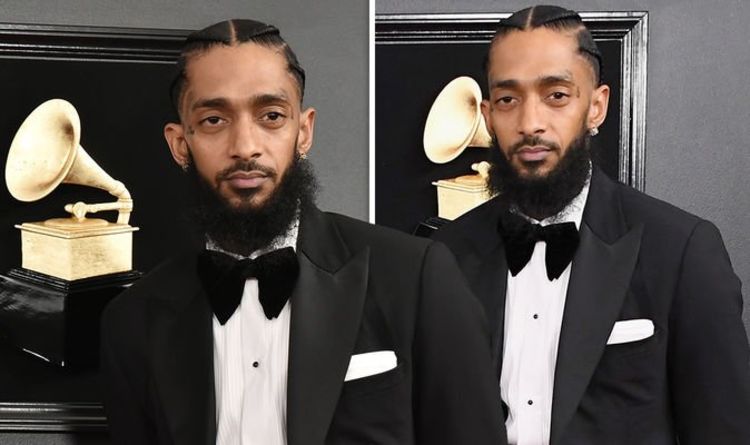 Nipsey Hussle, whose real name was Ermias Davidson Ashgedom, was shot dead on Sunday afternoon outside his clothing store, Marathon Clothing, in […]