ISTANBUL (Reuters) – More than 10 million Istanbul residents will vote on Sunday in a re-run of a mayoral election that has become a referendum on President Tayyip Erdogan’s policies and a test of Turkey’s ailing democracy.

But after weeks of AKP appeals, Turkey’s High Election Board in May annulled the vote citing irregularities. The opposition called the decision a “coup” against democracy, which has raised the stakes for round two.

Erdogan has repeated his line that “whoever wins Istanbul wins Turkey.” A second loss in the city, where in the 1990s he served as mayor, would be embarrassing for Erdogan and could weaken what until recently seemed to be his iron grip on power.

Turkey’s economy is in recession and the United States, its NATO ally, has threatened sanctions if Erdogan goes ahead with plans to install Russian missile defenses.

A second AKP loss could also shed further light into what CHP mayoral candidate Ekrem Imamoglu said was the misspending of billions of lira at the Istanbul municipality, which has a budget of around $4 billion.

“If Imamoglu wins again, there’s going to be a chain of serious changes in Turkish politics,” journalist and writer Murat Yetkin said.

“It will be interpreted as the beginning of a decline for AKP and for Erdogan as well,” he said, noting that the president himself has called the vote “a matter of survival”.

Another Imamoglu win could eventually trigger a national election earlier than 2023 as scheduled, a cabinet reshuffle, and even a potential adjustment in foreign policy, Yetkin added.

To narrow the roughly 13,000-vote gap in March, the AKP re-calibrated its message recently to court Kurdish voters, who make up about 15% of Istanbul’s 10.5 million voters.

Voting in Istanbul begins on Sunday at 8 a.m. (0500 GMT) and ends at 5 p.m. Results will be available later in the evening.

Having campaigned hard ahead of the March vote, a strategy that many within AKP believe has backfired, Erdogan initially kept a low-profile this month. But last week he returned to his combative campaigning and targeted Imamoglu directly, including threatening him with legal action, raising questions over whether the AKP would accept a second defeat.

Polls have shown Imamoglu, a former district mayor, retaining a lead over his AKP rival, former prime minister Binali Yildirim. Some polls put him up to 9 percentage points ahead, with his more inclusive message resonating with some voters.

Yusuf Mert, who works at a textile shop in the working class Esenyurt district, complained about a lack of business and rising unemployment. He said he was unconvinced by what he saw as Yildirim’s new focus on policies.

“We have seen it all and we’ve heard it all in the past 20 years. What else is there to do? Imamoglu won and they denied him his mandate,” Mert said.

The decision to re-run the vote drew international criticism and accusations from Turkey’s opposition of an erosion in the rule of law. Residents in several districts took to the streets banging pots and pans in protest.

Some voters told Reuters that an AKP victory on Sunday could lead to bigger protests.

The uncertainty over the fate of Istanbul, Turkey’s business hub, and potential delays in broader economic reforms, have kept financial markets on edge. Turkey’s lira currency tumbled after the decision to annul the March vote and is down nearly 10% this year in part on election jitters.

Howard Eissenstat, nonresident senior fellow at think-tank POMED, said the AKP’s legitimacy had rested on its purported respect for elections expressing the will of the people.

“But these claims have been more myth than reality,” he said. “The undoing of the result in Istanbul highlights just how empty these claims are today.” 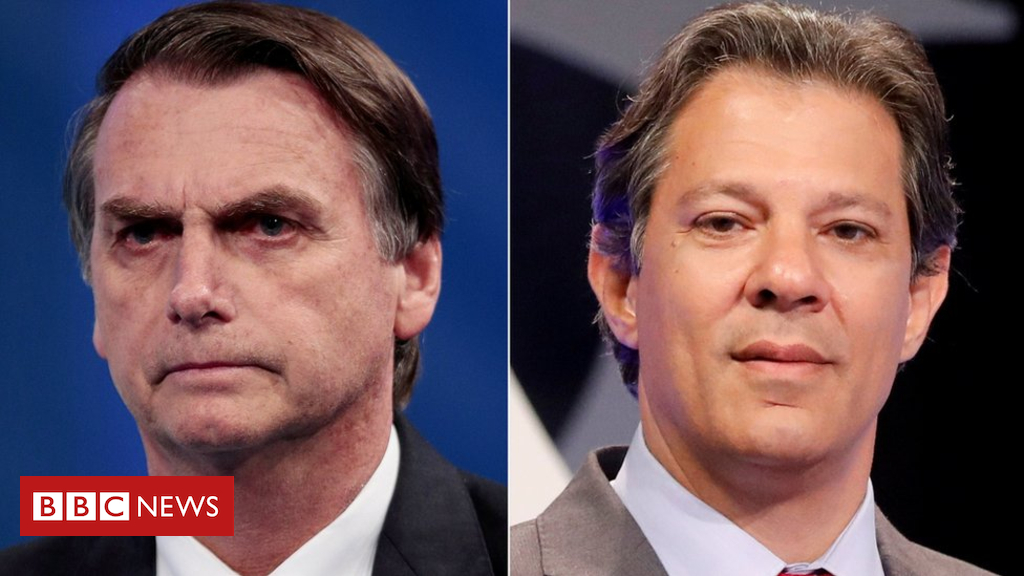 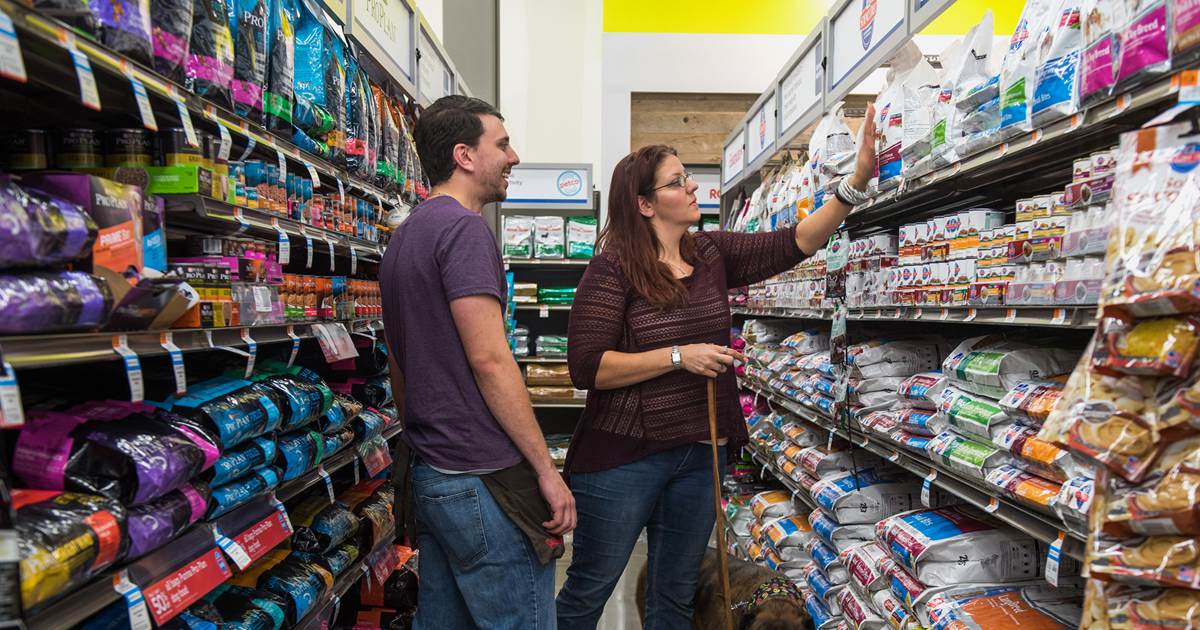 Get breaking news alerts and special reports. The news and stories that matter, delivered weekday mornings. SUBSCRIBE Dogs fed food based on […] 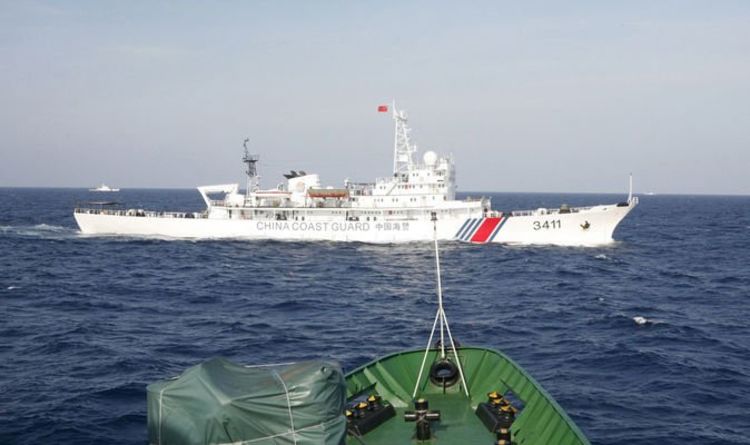 The Vietnamese foreign office has said China is continuing to expand its activity and has tracked another vessel in the disputed waters. […] 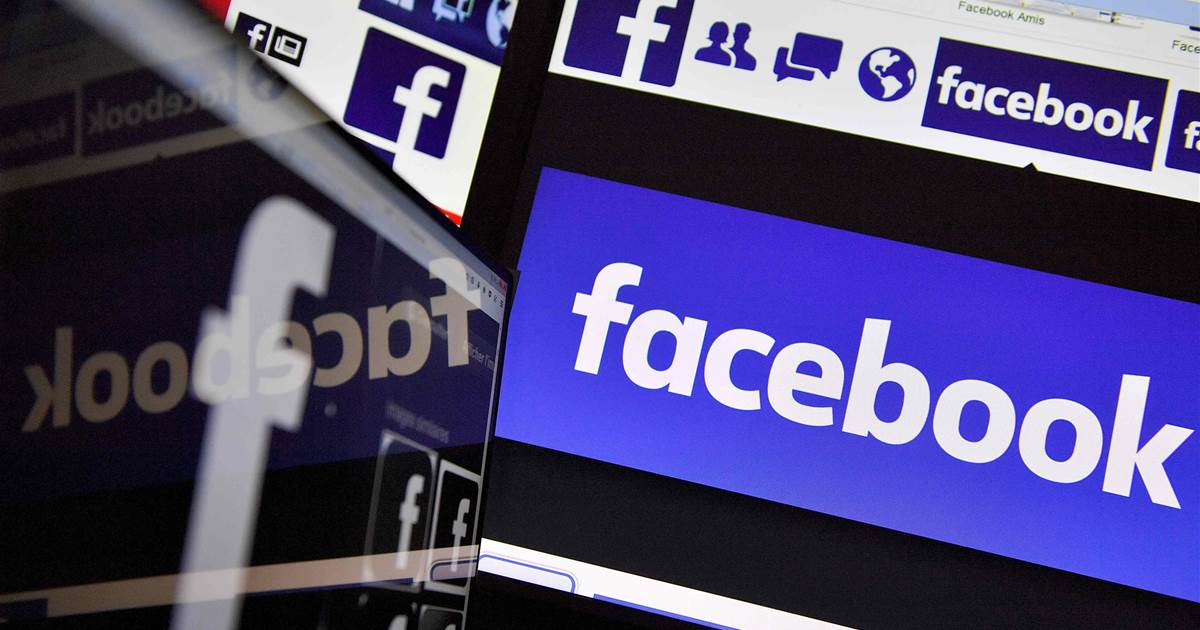