Standing at the lectern of his evangelical church in Sydney’s north-western suburbs last Sunday, Israel Folau was unbound and unbowed.

Australia’s top footballer had already lost his job with Rugby Australia after paraphrasing the Bible in a tweet warning that unrepentant gays, adulterers, drunkards and idolaters were destined for hell.

Now he was preaching that the devil had influenced governments to allow primary school children to change their gender.

Folau is challenging his dismissal in the Fair Work Commission, arguing Rugby Australia violated his religious freedom. The commission’s decision will reverberate through workplaces and institutions where religious people fear discrimination – and where others believe religious authorities might discriminate against them.

The first is the right to believe in a religion, to manifest these beliefs in private and public, and to educate one’s children according to these beliefs. They are rights enshrined in section 18 of the international covenant on civil and political rights, to which Australia was an original signatory.

But within article 18, there is also a tension. Governments can limit religious freedom if it is “necessary to protect public safety, order, health, or morals or the fundamental rights and freedoms of others”.

With 250,000 employees, the Catholic church is the biggest non-government employer in the country.

Despite the headlines in the Folau case, the main battlegrounds are not the pulpit or the football stadium but the classroom and faith-based welfare services.

More than a third of Australian students are educated in private schools, the overwhelming number of them religious, at least to some extent. Twenty-three of the 25 biggest private welfare agencies in Australia are faith-based.

With 250,000 employees across its schools, universities, hospitals and welfare agencies, the Catholic church is the biggest non-government employer in the country. The Uniting church employs 50,000 people in its aged care, disability and youth services.

Almost all faith-based organisations ask staff to sign up to a particular “ethos”. Mostly it is a general commitment to service before self. Rarely does it transgress into the private lives of staff. But when it does – potentially or actually – the results can be divisive.

Patrick Parkinson, dean of law at the University of Queensland, advised the Freedom for Faith coalition of largely conservative church groups on their submission to the federal government review on religious freedom, chaired by former attorney-general Philip Ruddock. Since parts of the review were leaked in late 2018, Parkinson says the debate has been twisted into a false “antagonism between Christians and LGBT Australians”.

“We need to move on from this idea of [religious institutions] just seeking exemptions from anti-discrimination laws to one of affirming the positive rights that must exist in a multicultural society,” he says.

That “positive right” includes asking staff to endorse and live out the moral values – and even the sexual teaching – of the religious institution where they have chosen to work. “Obviously, an Islamic cultural centre is going to have different employment requirements to the Commonwealth Bank.”

The sticking point is whether every teacher, regardless of whether they teach religious studies or algebra, needs to model the Christian – or Jewish or Muslim – life. Parkinson says the Victorian Equal Opportunity Act, when first passed in 2010, narrowed markedly the right of religious schools to select and prefer staff who adhere to the faith.

Many parents, he argues, send their children to religious schools precisely because the entire culture is Christian, Jewish or Islamic.

But Elenie Poulos, a Uniting Church minister and doctoral researcher in religion at Macquarie University in Sydney, warns that gay and lesbian staff in faith-based schools and agencies are at risk if the government broadens exemptions from anti-discrimination laws. “The Uniting Church certainly accepts the minimum requirement that churches need to be able to appoint leaders, ministers, principals and chaplains [who support the religious ethos],” she says.

“But if you’re running a school, you want the most qualified teacher, regardless of other factors.”

On the law of averages, the vast workforce of the Catholic church would probably include at least 5,000 LGBT staff, most of whom work without encountering hostility or overt discrimination. “If you’re a gay teacher in Catholic school,” says Poulos, “there are probably lots of places where no one makes a fuss. But there are others where you don’t speak openly about your sexuality.”

In many conservative Protestant and evangelical schools, she says LGBT staff “self-censor and don’t refer to their partners”.

The Ruddock review found religious freedom in Australia was in no “imminent peril”. It rejected the sort of demands that are inflaming US culture to allow commercial businesses to refuse service to customers because of their sexuality. Conservative Christian leaders, most notably Sydney Anglican archbishop Glen Davies, quickly disavowed any suggestion that faith schools wanted to expel LGBT students. (That right already exists in NSW and the ACT, and was suggested, in a qualified way, in the review.)

But the Folau case, and its subterranean influence on the federal election result in parts of western Sydney and suburban Brisbane, has turned the debate over religious freedom into a political priority.

Patrick Parkinson and the Freedom for Faith coalition back the Morrison government’s proposed religious freedom act – and the appointment of a religious freedom commissioner – but Elenie Poulos supports a national human rights charter that would enshrine both religious and LGBT rights. The Federation of Islamic Councils also wants religious protection via the sort of charter of rights that exists in New Zealand and Canada.

Both ideas, however, encounter conservative and liberal resistance. The right fears too much religious freedom could licence practices such as polygamy; the left complains it could lead to the ritual slaughter of animals.

What is clear is that a multicultural Australia will always wrestle with the issue of religious freedom. As Christina Ho, a sociologist at the University of Technology, Sydney, points out, immigration – especially from east Asia, south Asia, the Middle East and the South Pacific – makes Australia a much more religious country than more ethnically homogenous societies in Scandinavia and Europe.

Christianity may have diminished as a popular moral force but when it joins with the growing religions of Islam and Hinduism in particular, it still wields serious political clout.

Andrew West is the host and editor of The Religion & Ethics Report on ABC Radio National. 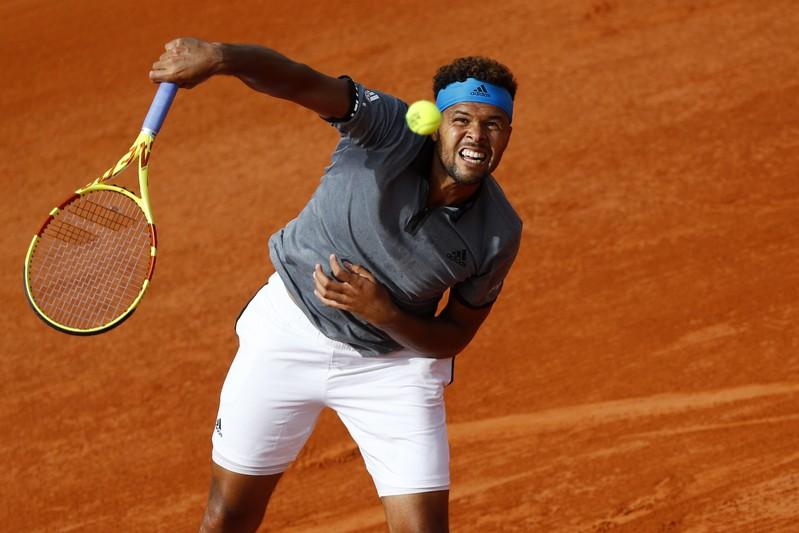 Liverpool have made one signing so far this summer, bringing in 17-year-old Sepp van den Berg. The Reds came agonisingly close to […]