Iran threatened to accelerate its nuclear program this week, directly violating a nuclear agreement signed in 2015. Tensions ensions between the US and Iran have neared breaking point over the last few weeks after a series of attacks on oil tankers and the most recent use of a missile to sink a US drone in “international airspace”. Both countries have warned of terrifying consequences if the other attacks. But does Iran have nuclear weapons and could the country nuke the US?

How did current tensions with Iran start?

Tensions between the US and Iran have risen and fallen since the mid-20th century, with the two countries having shared a close relationship at one point.

The harmony came to an abrupt end during the Iranian revolution when pro-US Shah Mohammad Reza Pahlavi was deposed.

Today, the recent tensions stem from Donald Trump’s reaction to the 2015 nuclear pact.

In 2015, Iran agreed a long-term deal on its nuclear programme with a group of world powers known as the P5+1, which includes the US, UK, France, China, Russia and Germany.

The deal came after years of tension over Iran’s alleged efforts to develop a nuclear weapon.

Iran insisted that its nuclear programme was entirely peaceful, but the international community did not believe that.

Under the accord, Iran agreed to limit its sensitive nuclear activities and allow in international inspectors in return for the lifting of crippling economic sanctions.

Iran agreed to limit the enrichment of uranium, which is used to make reactor fuel but also nuclear weapons; redesign a heavy-water reactor being built, whose spent fuel would contain plutonium suitable for a bomb; and allow inspections by a global watchdog.

Does Iran have nuclear weapons?

In May, Iran suspended its commitments under the 2015 international nuclear deal, a year after it was abandoned by the US.

President Hassan Rouhani said he would keep enriched uranium stocks in the country rather than sell them abroad.

He also threatened to resume production of more-highly-enriched uranium in 60 days if other signatories did not act to protect Iran from US sanctions.

The 2015 accord was aimed at curbing Iran’s nuclear ambitions in return for relief from sanctions.

But since the US left the deal it has imposed new sanctions, hitting Iran’s economy and raising Iran-US tensions.

Iran had two facilities – Natanz and Fordo – where uranium hexafluoride gas was fed into centrifuges to separate out the most fissile isotope, U-235.

Low-enriched uranium, which has a 3-4 percent concentration of U-235, can be used to produce fuel for nuclear power plants.

Under the nuclear deal in 2015, Iran was limited to installing no more than 5,060 of the oldest and least efficient centrifuges at Natanz until 2026 – 10 years after the deal’s “implementation day” in January 2016.

On June 17, Iran announced it would exceed limits of stockpiled uranium set by the 2015 arrangement on June 27.

The US withdrew from the nuclear deal on May 8 this year, but despite this Iran has remained committed to the deal and to the other agreements within it, according to the International Atomic Energy Agency (IAEA), which inspects Iran’s nuclear sites and issues quarterly reports on its compliance.

Iran does not yet have a fully equipped nuclear bomb, but with the stockpiled uranium the country is heading in the direction of building a bomb.

As the country does not have nuclear weapons to hand, it is impossible for them to currently issue a full scale nuclear attack.

However, it is possible that Tehran could use its growing missile program to target American ships and troops in the area. 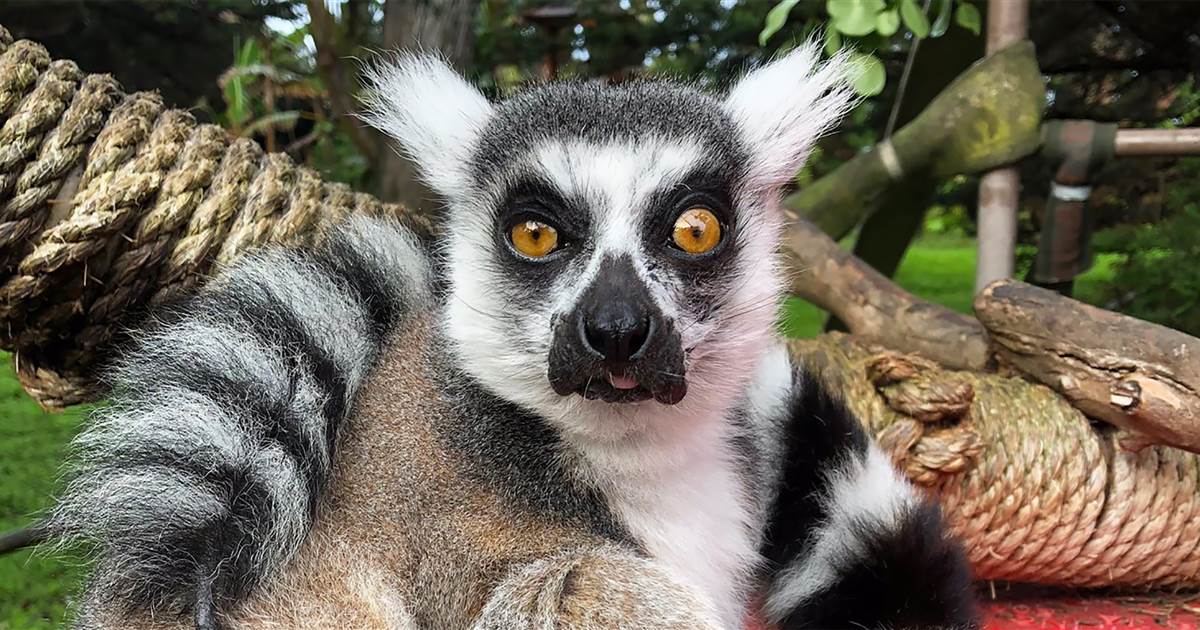 Maki, the 21-year-old ring-tailed lemur stolen from the San Francisco Zoo this week, was found safe in a nearby city Thursday, police […] 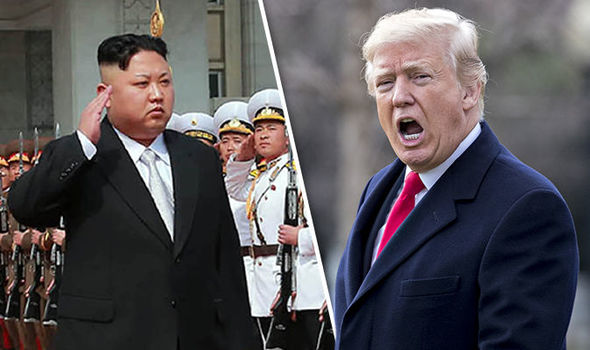 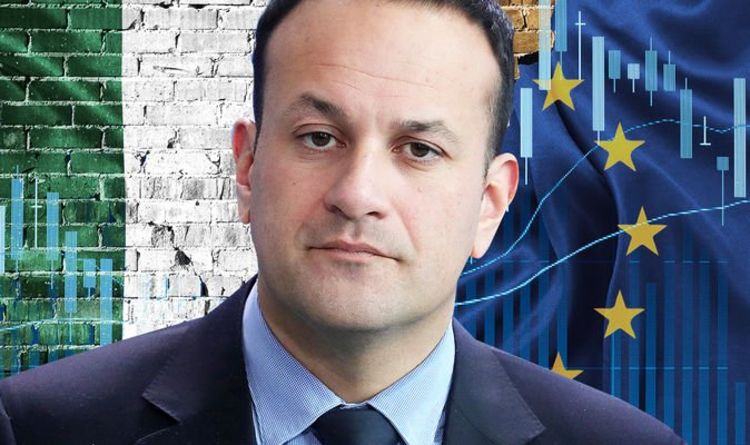 Around 43 percent of people said they were satisfied with the Irish Prime Minister’s approach to Britain’s EU divorce, according to an […]