GENEVA (Reuters) – Iranian Foreign Minister Mohammad Javad Zarif tweeted a map on Saturday with detailed coordinates which he said show a U.S. drone shot down by Iran on Thursday was within the Islamic Republic’s territorial waters.

The map also showed two yellow squares on the flight path of the drone which, according to the map, indicate Iranian radio warnings sent to the drone.

“There can be no doubt about where the vessel was when it was brought down,” Zarif wrote. 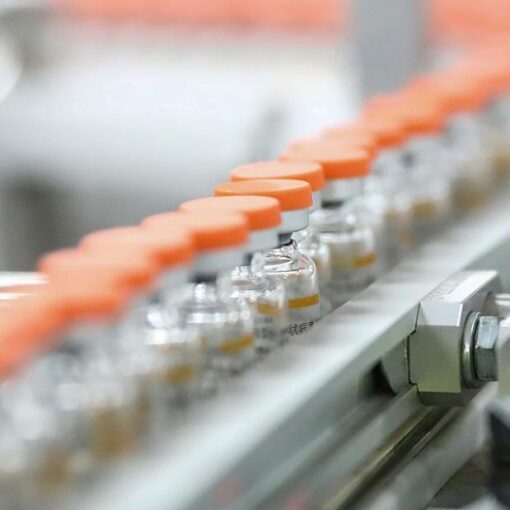 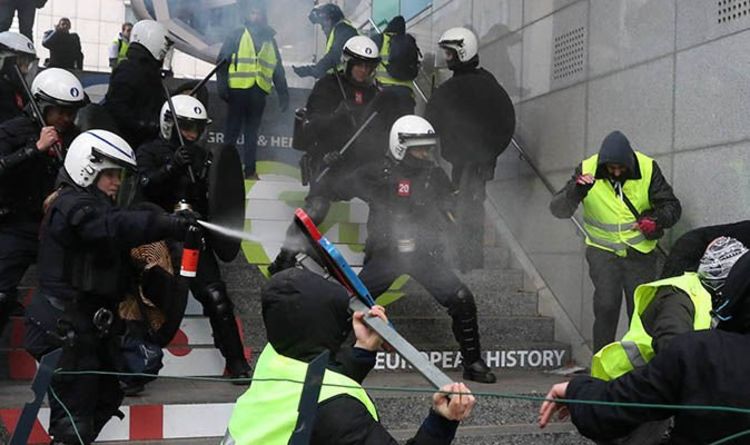 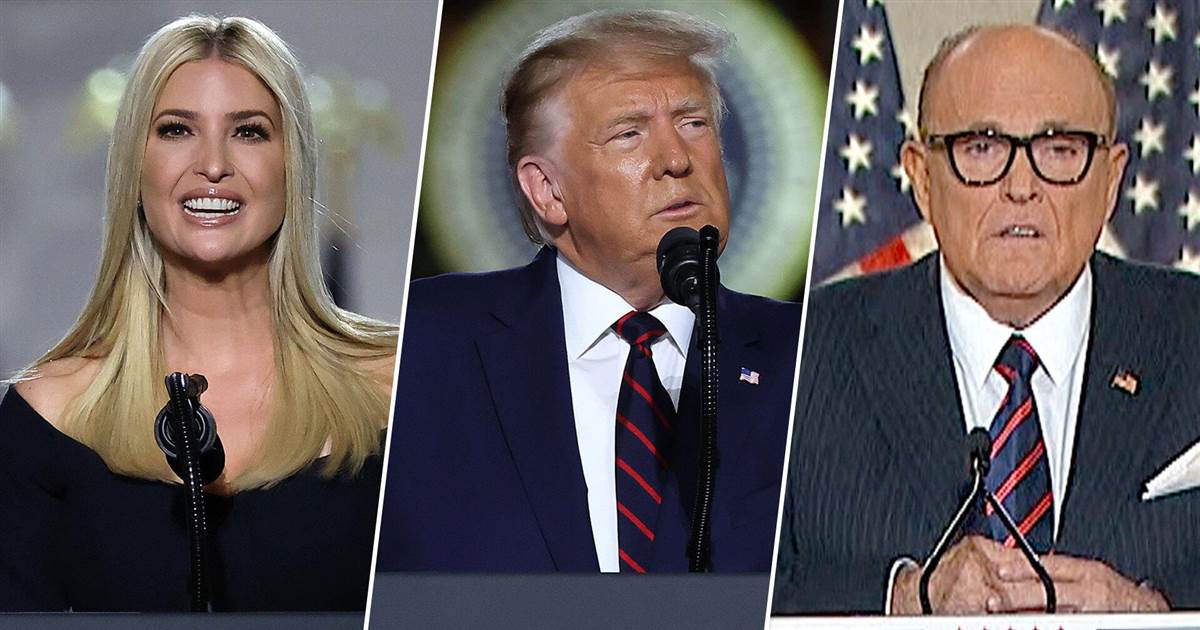 Watch the top moments from the final night of the 2020 Republican National Convention, which featured President Donald Trump’s official acceptance of […]