Jalal Hajizavar was an ex-defence minister and contract employee for the aerospace organisation. Sky News reports he was killed over a spy charge at the Rajai Shahr prison in Karaj, west of Tehran. The allegation of murder will add further fuel to fears of a World War 3 breakout between the US and Iran.

Mr Hajizavar was convicted by a military court after an investigation which found documents and spying equipment at his home, IRIB news agency confirmed.

The Republican upped the ante after a drone that had come from Washington was shot down days after an attack on two vessels in the Gulf of Oman.

The two ships had come from Japan and the Netherlands, triggering firm action from President Trump.

Iranian Foreign Minister Mohammad Javad Zarif, who called the attack on the ships “suspicious”, tweeted a map with detailed coordinates that showed the drone was in Iran’s territorial waters when it was shot down.

“We’ve retrieved sections of the US military drone in OUR territorial waters where it was shot down.”

Detailing the exact coordinates, he added: “For more visual detail on the path, location, and point of impact of the U.S. military drone Iran shot down on Thursday, and of the waters over which it was flying, see these maps and coordinates.

“There can be no doubt about where the vessel was when it was brought down.”

He also revealed the flight path of the drone.

Andrew Murrison, minister of state for the Middle East, said he will head to Iran in a further bid to curb escalating tensions.

The UK Foreign Office added that Dr Murrison’s visit was an “opportunity for further open, frank and constructive engagement”. 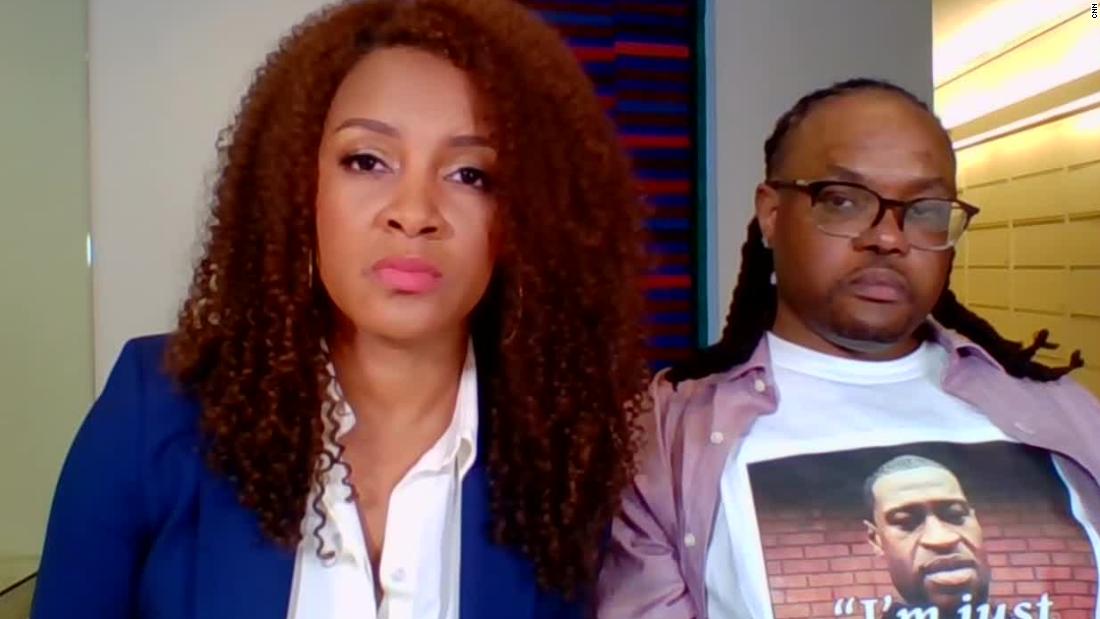 One of George Floyd’s friends who was with Floyd in his car during the arrest that led to his death, speaks out […] 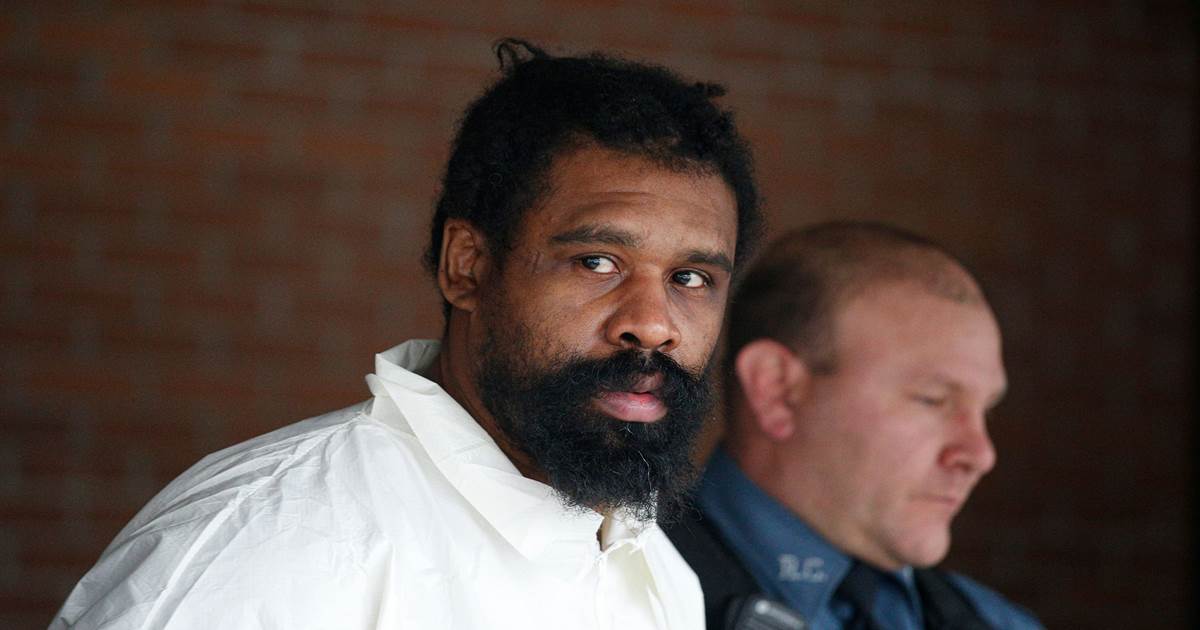 The man accused of stabbing five people during a Hanukkah celebration at a rabbi’s home in Monsey, New York, in December, has […] 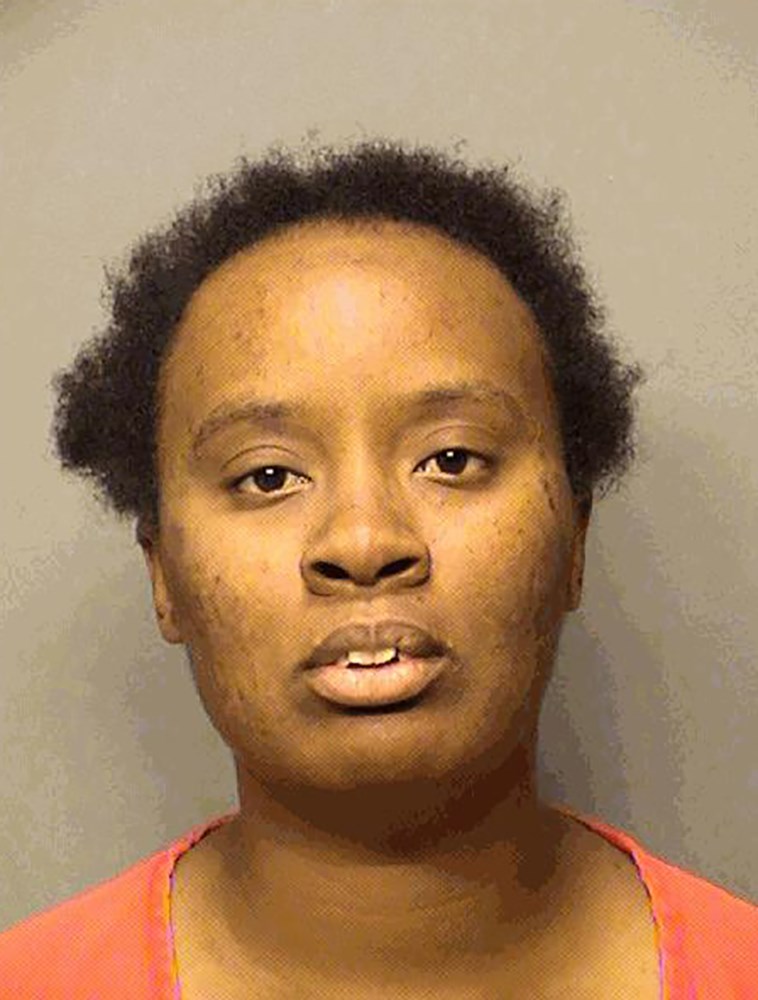