With its recent price drop to $6, basic Hulu is one of the best deals in streaming. It offers gobs of current and past TV shows and movies for the price of a salted caramel mocha. Sadly, upgrading your subscription to Hulu with Live TV renders it a poor bargain. At $45 per month, or $60 if you want a DVR that actually lets you fast-forward through commercials, Hulu’s live TV option pales in comparison to other premium live TV streaming services, especially YouTube TV.

In its favor, Hulu with Live TV does offer a healthy mix of channels and a (limited) DVR at the cheapest tier, and the deep on-demand catalog of Hulu is a great addition. But the problems of Hulu’s user interface, which may be forgivable in a service that costs $6 per month, are tough to overlook on a premium product.

Note that CNET may get a share of the revenue if you buy products or services featured on our site.

What do you get?

Hulu has offered the Live TV service for over two years now, and its price has remained relatively stable — only increasing $5 a month. Other services have had bigger increases, including YouTube TV and DirecTV Now, both now up to $50.

Hulu with Live TV expands on the existing on-demand service with over 60 live channels and throws in both a DVR and “guide.” Live TV is available on all the major platforms including browsers, iOS, Android, Apple TV, Fire TV and Roku.

Apart from the unusual interface, which I’ll cover shortly, the service’s biggest gotcha is the $15-a-month charge for the Enhanced DVR. The standard, non-enhanced DVR on Hulu Live lacks the ability to fast-forward and rewind recorded or on-demand content. To get that functionality, you need to spring for the Enhanced DVR.

Many users see commercial skipping as a must-have for any DVR. Adding it brings the monthly price of Hulu with Live TV up to $60, which is more expensive than the basic tier of any other live TV service. And all of the other premium services include cloud DVRs that let you skip commercials as part of their standard functions.

Hulu’s channel count is solid, better than PlayStation Vue but worse than YouTube TV and Fubo TV (meanwhile DirecTV Now has HBO). Check the channel lineup at the end of the article, or the big comparison above, to see if the Hulu with Live TV’s mix is right for you. Important missing channels include AMC, BBC America, MTV and Comedy Central.

A short time ago, Hulu and Spotify cooperated on a super-sweet $10 bundle and while the deal has now expired it still has a number of subscribers who are grandfathered in. In case you’re wondering, you can’t upgrade this package to Hulu with Live TV (I know, I tried). To upgrade, you’ll need to create a new account and/or lose the bundle.

Of all of the live TV services I’ve used, Hulu’s interface has the most radical design, but I liked it the least. As soon as you open Hulu with Live TV, the home page shows you just four-and-a-half shows at a time — a tiny number compared to all of the choices on Hulu — and other tabs are similarly limited, with too much wasted space. If you’ve used Hulu before, then you’ll notice that Live TV adds two new tabs to the existing Home, Browse, Search and Profile — these are My Stuff (DVR) and Live TV.

I also dislike the two rows of different tabs at the top, which makes it more confusing to navigate. The first sub-tab on the home page is called Hulu Picks. Unlike Netflix’s suggestions, it seems to simply push whatever the hell Hulu feels like showing. On my account, it was the same five shows regardless of the profile chosen  — the Kardashians and the Good Fight — and these only disappeared if the particular profile had been created as a kid’s one.

Hulu’s guide is the least-usable of any other streaming service out there. It again displays just four-and-a-half rows on each page and there’s no 14-day guide to browse upcoming shows. The Roku/Fire TV interface only shows you the next show on the selected channel. You need to scroll down ad infinitum to see what’s playing next. Meanwhile, Apple TV does lets you flick through and see more for the rest of the day — but the current show still takes up most of the available space.

Likewise recording to the DVR is a pain — you can only do it from the guide and not while watching a show. You need to enter the guide and either long-press the middle button (Apple/Roku) or press the hamburger button and click record. Every other VDR-available service lets you record straight from the timeline, or at least while the show is still playing.

Should you get it?

If you’re a Hulu fan, like the mix of channels and don’t need a DVR with commercial skipping, then Live TV could be what you’re looking for. That is, if the interface doesn’t drive you bonkers.

If you are looking for a premium live TV service, YouTube TV is worth the extra $5 per month over Hulu. Its channel offering is better, its DVR is more robust, and its interface is much easier to use. 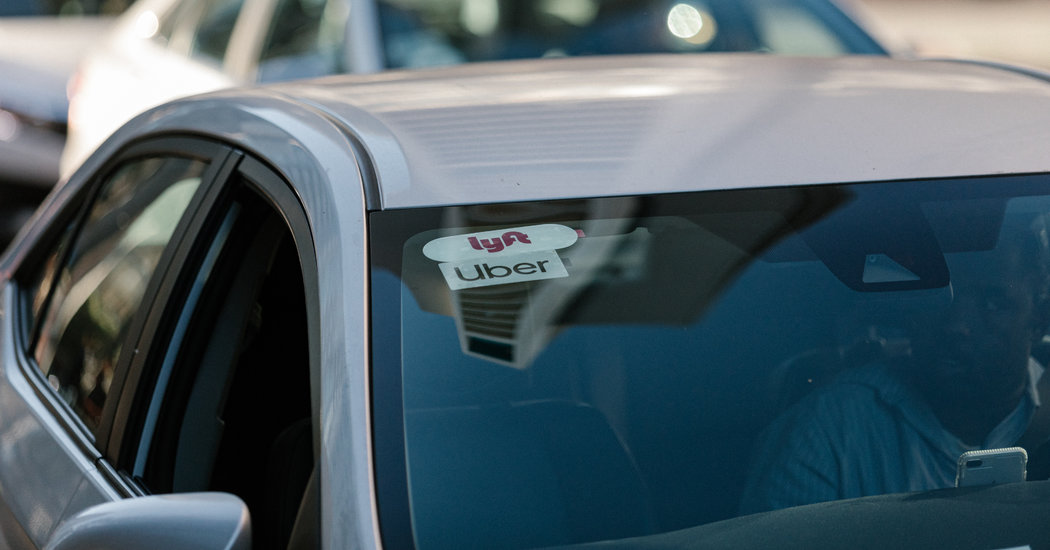 OAKLAND, Calif. — California’s attorney general and a coalition of city attorneys in the state sued Uber and Lyft on Tuesday, claiming […] 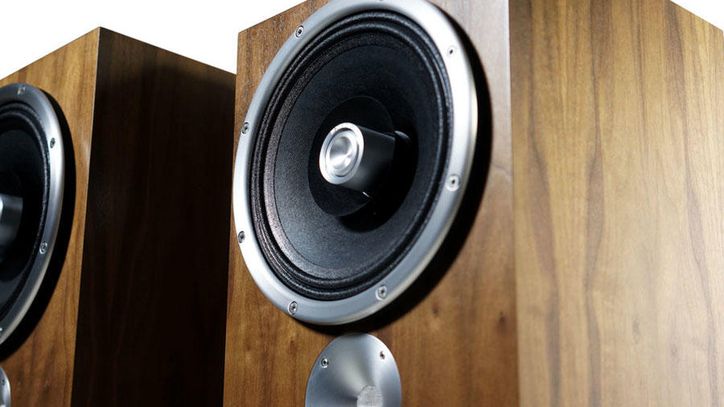 Great audio has never been more affordable. Right now, my reigning champion budget speaker is the Dayton B652-AIR bookshelf, which sells for a mere […] 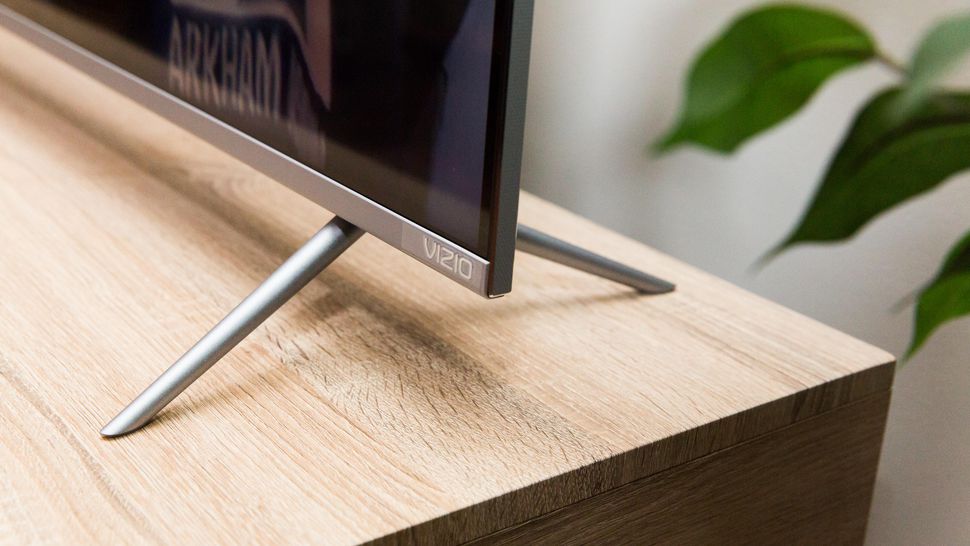 If you’re looking for the best picture you can afford, and you can’t afford an OLED TV, Vizio’s P-Series deserves a spot […] 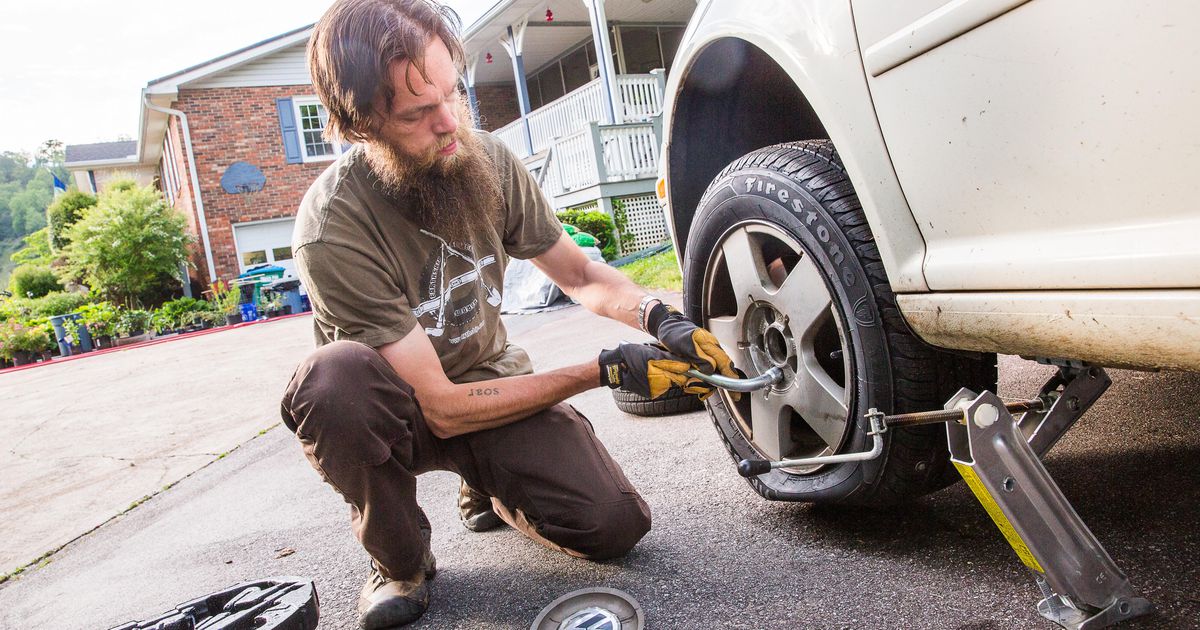