The Reds enjoyed a superb campaign as they ran Manchester City close in the Premier League before seeing off Tottenham to lift the Champions League trophy.

Solid investment in recent seasons, picking up Mohamed Salah for £35million before signing Virgil van Dijk for £75m and Alisson for £60m, laid the foundations for the Reds to compete on multiple fronts.

And Jurgen Klopp is thought to be happy with the squad he has constructed with few additions expected ahead of the upcoming campaign.

However, there is still room for improvement regarding squad depth while a couple of star signings have also been linked with a move to Anfield.

Ajax captain Matthijs de Ligt is expected to depart Amsterdam this summer, with Paris Saint-Germain, Barcelona and Manchester United all interested in the 19-year-old.

However, Liverpool have also been touted as a possible destination with the Dutchman backed to partner compatriot Van Dijk in central defence.

Wages may be a stumbling block for the Reds, while Joel Matip has played excellently in Joe Gomez’s absence and with the versatile defender back from injury Liverpool are not in dire need of a new centre-back.

The rest of the back four picks itself with Alisson, Trent Alexander-Arnold and Andrew Robertson stand-out performers throughout the 2018/19.

Liverpool are also heavily stocked in midfield with Fabinho, Jordan Henderson, Georginio Wijnaldum and James Milner all competing for starting berths while Naby Keita and Alex Oxlade-Chamberlain are also in the frame.

Sadio Mane, Mohamed Salah and Roberto Firmino are Klopp’s recognised first-choice attack, although the availability of Antoine Griezmann may shake up the German’s plan.

Griezmann has revealed he will leave Atletico Madrid this summer and while Barcelona was originally his most likely destination, Manchester United are also in the hunt and Liverpool have been suggested as an outside bet.

Signing the £95m-valued Frenchman could trigger a switch in formation for the Reds, with Griezmann leading the line and Firmino dropping into the No 10 role flanked by Salah and Mane.

Murray Walker, aptly nicknamed the voice of F1 for his years of service to the sport as a commentator, has passed away […] 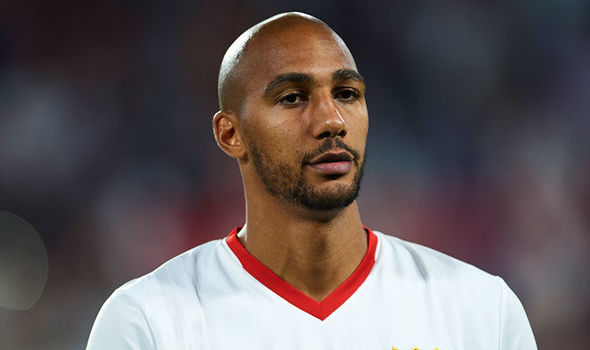 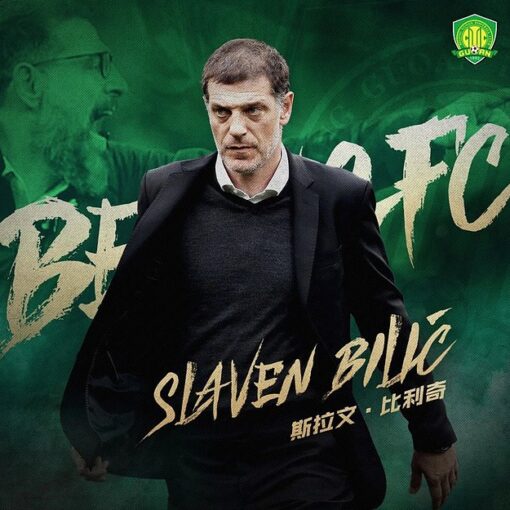 Slaven Bilic is back… with a big pay day! Croatian returns to the dugout less than a month after being sacked by […]