Rashes can be scary, particularly when news headlines keep reporting measles cases in young children. With over 1,000 measles cases reported at last count, 2019 is proving to be a terrible year for the US and vaccine-preventable diseases. These alarming statistics can put frantic parents on the offensive when it comes to identifying rashes on their children.

If you’re like me, even the smallest rash on my child can be crazy-making, leading me down a rabbit hole of research and potential misinformation. Thankfully, the measles rash is a distinctive one and the measles illness comes with a host of tell-tale symptoms in the days leading up to the rash. According to Geoffrey Ankeney, MD, a family physician in Olympia, WA, by the time the rash occurs, your child will already be showing signs of a severe enough cold or flu that it will likely prompt a visit to the pediatrician. “There are symptoms that you see in measles that don’t accompany other rashes, and you’ll typically see them three to four days before the rash occurs,” he says.

Do Adults Need a Measles Booster?

How to treat heat rash

The CDC reports that measles symptoms appear 7 to 14 days after initial contact with the virus. Symptoms can look like a cold or a flu, with a runny nose, cough, red and very watery eyes, photosensitivity — or an aversion to light — and, what Ankeney describes as the most tell-tale sign of all, a fever of 104° Fahrenheit or higher. “If the fever hovers around 100 or so and doesn’t reach 104°, it is most likely not measles,” he says. “The measles are almost always accompanied by a very high fever.”

Deborah Schutz, an RN in San Diego, contracted the measles when she was in college and says the fever was one of the most memorable of symptoms. “Even now, years later, just talking about it, I can almost feel it in my arms — it was such an intense heat.” She describes the fever as weakening and almost painful.

Ankeney says that you may see something called “Koplik spots” in the mouth around the pre-molar teeth or on the roof of the mouth about two or three days after the first symptoms occur. He describes them as tiny blue and white spots with a little white halo. “They may not hurt but they show up one to two days before the rash does,” he says.

The measles rash itself appears three to five days after the first symptoms and the rash is a distinctive one. The CDC indicates that the measles will usually begin as flat red spots that appear on the face at the hairline and spread downward to the neck, trunk, arms, legs, and feet. Ankeney also says to look around the ears, if you suspect your child might have contracted the disease. The rash then begins to appear more solid as it spreads to the trunk and arms.

Measles rashes typically are not particularly itchy and they are described as “morbilliform,” says Ankeney. “Measles rashes are so distinct that they have their own name,” he says. Surrounding the bumps should be what he describes as a “halo of redness,” which over time becomes confluent and the redness starts to come together. What you’ll see is a person awash in red, with tiny raised bumps along the red area. “The patient’s whole face and all of their cheeks will be red with little bumps in the middle. There is no place where the bumps themselves have normal skin color around them.”

The World Health Organization reports that measles is one of the world’s most contagious diseases. According to the CDC, the majority of people who’ve contracted measles this year were unvaccinated. Both Ankeney and Schutz say the key to protecting your loved ones from contracting the virus is to vaccinate them with the measles, mumps, and rubella (MMR) vaccine, which is given in two doses between 12 and 15 months and 4 and 6 years of age.

If your child is showing a rash or other symptoms that concern you, or a high fever, it’s always a good idea to call their doctor or have them checked out. It’s particularly important for you to have them looked at if they show signs of the measles and haven’t been vaccinated. Always trust your gut; if things feel amiss, it’s better to be safe than sorry.

As the Hurricane Harvey storm system dissipates and the water it dropped recedes, Houstonians left without shelter face the daunting task of […]

NEW DELHI (AP) — Amid a new global space race, India is preparing to launch a second mission to the moon. Here […] 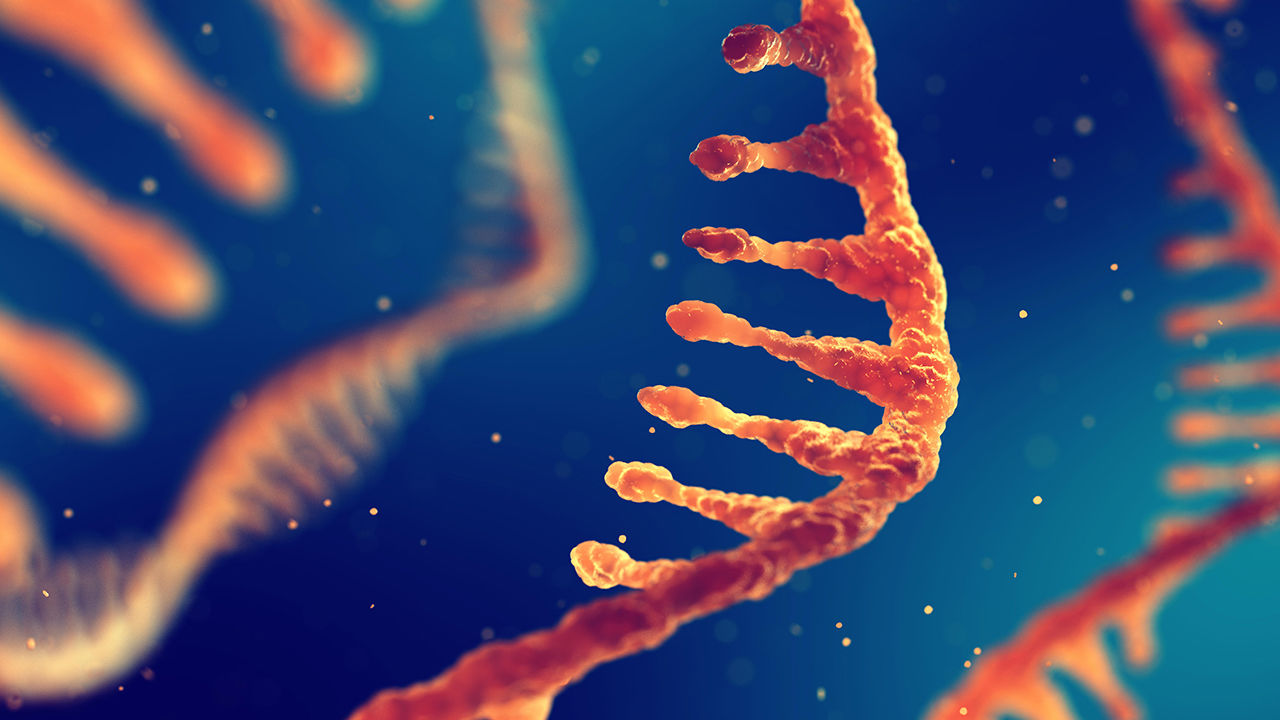 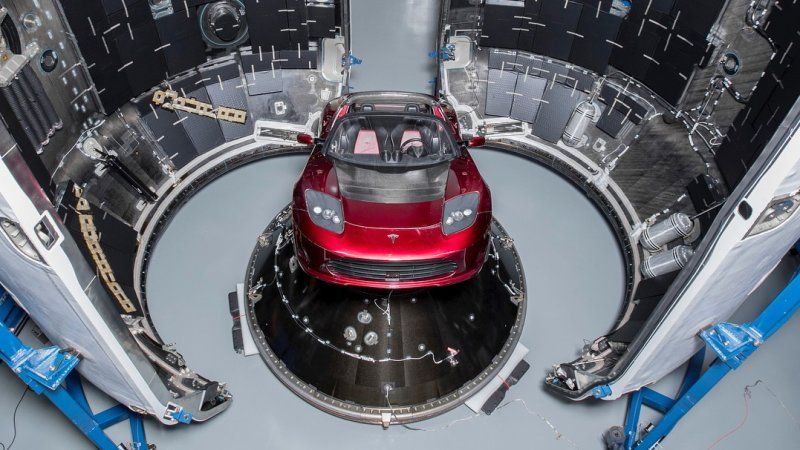 When Elon Musk revealed his plans for SpaceX’s Falcon Heavy rocket, he also promised the delivery of his own cherry-red Tesla Roadster […]