WASHINGTON (Reuters) – U.S. Democrats in the House of Representatives on Friday proposed reinstating hundreds of millions of dollars in aid to El Salvador, Guatemala and Honduras that was cut off by the Trump administration because thousands of their citizens sought asylum at the U.S. border with Mexico.

The proposal was tucked into a bill to provide $4.5 billion in humanitarian assistance to address the surge of migrants at the southern U.S. border. Republican President Donald Trump has sought that funding for U.S. programs that house, feed, transport and oversee the record numbers of Central American families seeking asylum and straining capacity at migrant shelters in U.S. border cities.

But the Trump administration cut aid to the three Central American countries earlier this week after Trump expressed unhappiness with their immigration policies. Congressional aides said the administration told them some $550 million in aid would be reallocated or suspended.

Democratic lawmakers have said it was cruel to slash aid to countries that are grappling with hunger and crime, and that the move would be counterproductive because it would more likely increase the number of migrants than decrease it. The House bill would require the administration to spend the money, which Congress has already approved.

The number of migrants apprehended crossing the U.S.-Mexico border surged in May to the highest level since 2006.

“This legislation would address the humanitarian crisis in a way that balances the needs at the border with the imperative to hold the administration accountable,” House Appropriations Committee Chairwoman Nita Lowey, a Democrat, said in a statement.

Earlier this week a Senate panel approved, on a bipartisan basis, $4.6 billion in humanitarian aid to confront the migrant surge at the border. The House bill unveiled Friday is similar, but includes some restrictions on how border aid can be used, and requires facilities caring for unaccompanied children to allow oversight visits by lawmakers without prior notice.

The House bill left out money the Senate included for the Defense Department and to pay overtime for Immigration and Customs Enforcement employees. House aides said they expected a floor vote Tuesday in the Democratic-majority House; the Republican-majority Senate is also expected to take up its version soon.

The chambers will have to work out their differences before sending a bill to the president for signing into law. Neither the House nor the Senate version include any money for construction of Trump’s border wall. 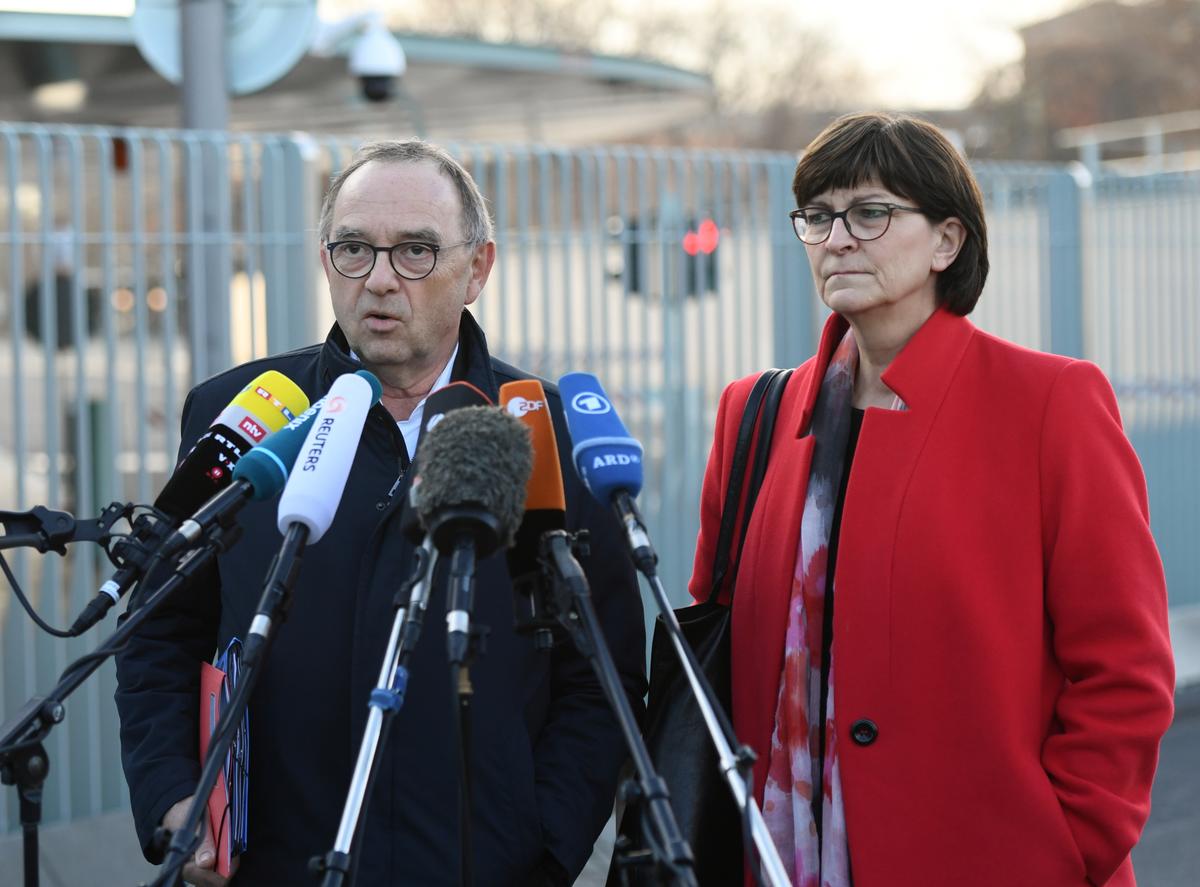 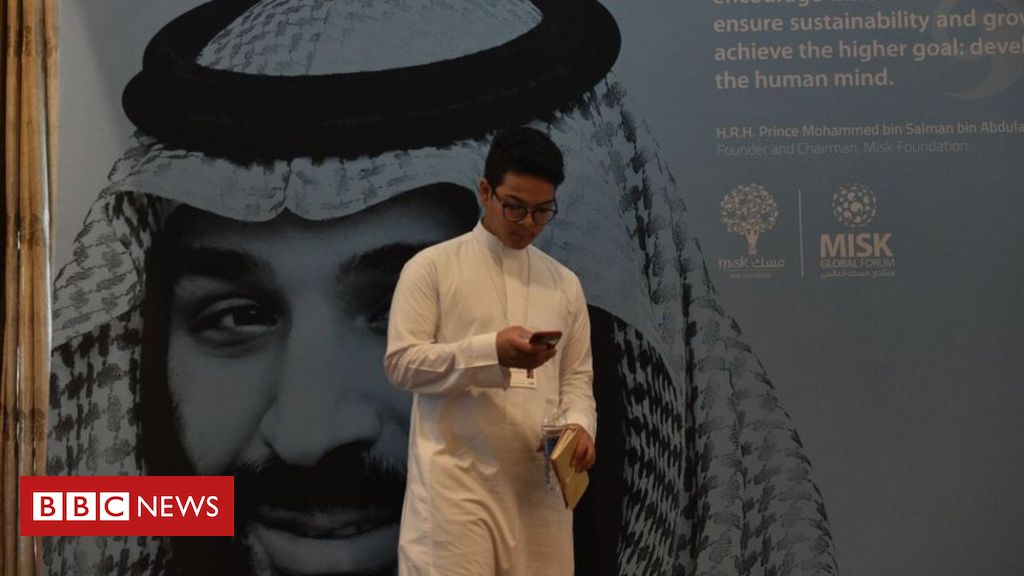 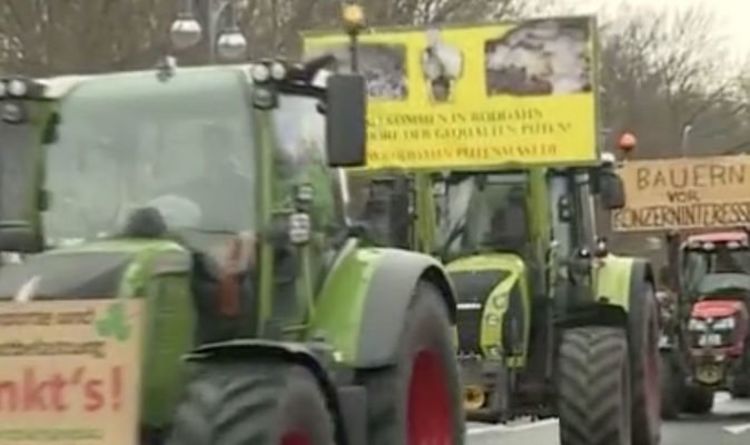