Game of Thrones fans saw Arya Stark (played by Maisie Williams) determined to become a skilled swordsman from the very start of the hit HBO series.

The youngster wished she could be like her brothers riding horse and fighting on the battlefield instead of learning how to sew.

When she arrived in King’s Landing in season one, her father Ned Stark (Sean Bean) hired Braavosi Syrio Forel (Miltos Yerolemou) to teach her how to use a sword.

And, it seems this might have been when Arya was told she would have to fight the Night King (Vladimir Furdik) and how she could train to do so.

The latest theory suggests the Faceless Men used Syria Forel to recruit Arya and used her as a weapon to kill the Night King.

Fan saw Arya train in Braavos with the Faceless Men on how to kill so she was clearly prepared to take on the villain in season eight.

Reddit user cheekyleaf wrote: “Let’s say that Arya was relentlessly recruited by the Faceless Men because they knew with their collective hive-minds that she’d be the one to eventually kill the Night King and end the long night.”

They go on to explain how they manipulated her first with Syria and then Jaqen H’ghar (Tom Wlaschiha), who they insist was Syria.

The Redditor adds this is so the Faceless Men can stay in contact with Arya throughout the series before she arrives at the House of Black and White.

They then go on to backtrack on themselves slightly, noting Faceless Men are supposed to serve “death” which the Night King embodies.

But another fan chipped in to suggest: “I don’t think that the Faceless ever intended for Arya to become one of them.

“I think that they had a contract for the Night King and Arya was just their weapon of choice.”

It’s certainly an interesting theory and very possible as Arya worked so closely with the Faceless Men in season six before heading back to Winterfell.

Could her declaration that she is Arya Stark and she was going home simply a cover-up to hide her true intentions from viewers?

Meanwhile, it has been suggested Sansa Stark (Sophie Turner) was the reason Daenerys Targaryen (Emilia Clarke) didn’t make it onto the Iron Throne.

They detail how Daenerys tried to get Sansa on her side by revealing she wanted the Iron Throne but also loved Jon (Kit Harington).

However, Sansa could see straight through Daenerys’ lies and didn’t allow herself to be deceived.

They note: “She makes Dany think that Dany has successfully manipulated her.”

Sansa makes Daenerys believe she’s on side until she reveals the North will never follow her meaning the Mother of Dragons will be weaker than she expected to be.

As a result, Daenerys begins to believe she must be ruthless to get what she wants and destroy anyone who stands in her way thus leading to her downfall. 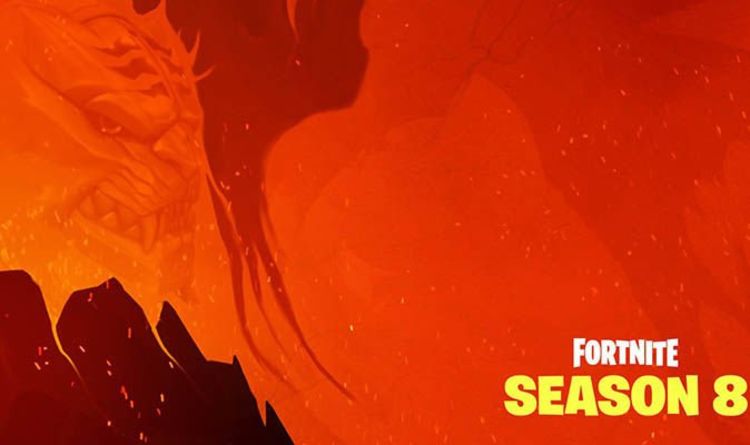 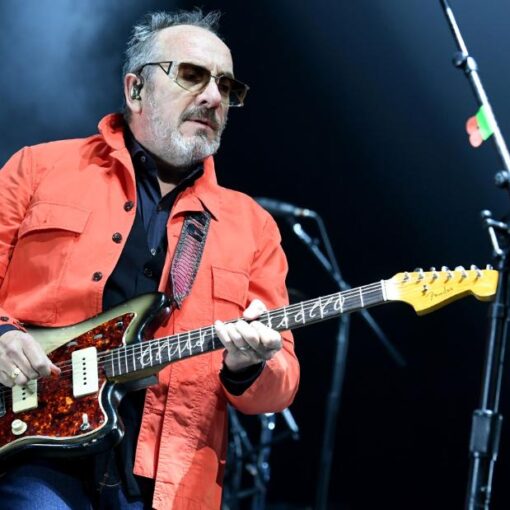 Costello will no longer perform the song “Oliver’s Army,” a 1979 hit in the UK that contains the N-word, and has implored […] 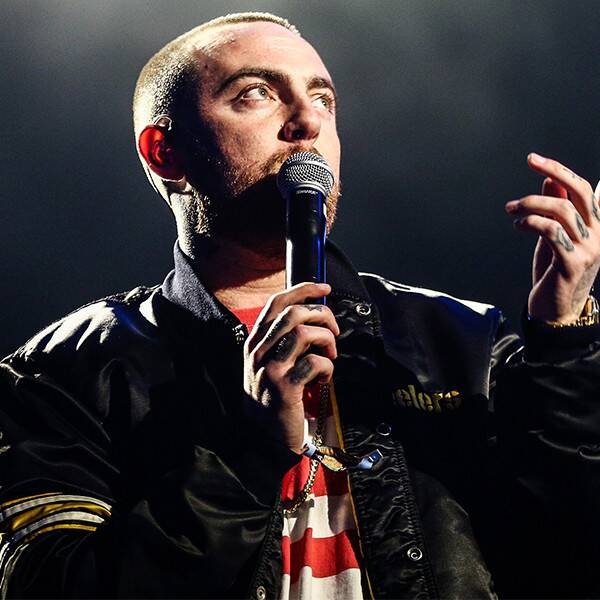 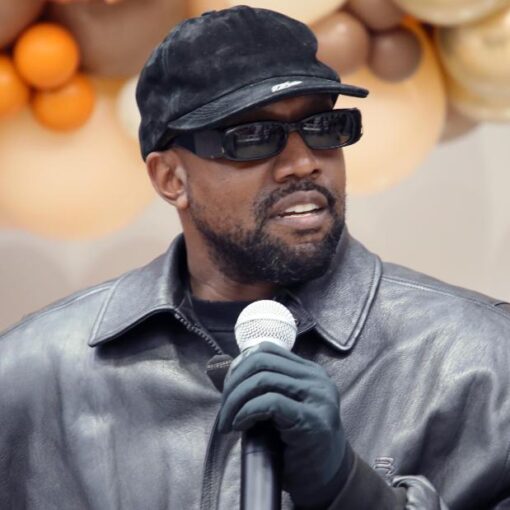 The event, which took place at Los Angeles Memorial Coliseum and was livestreamed on Amazon’s Prime Video, was intended to raise awareness […]