FILE PHOTO – A logo of the Exxon Mobil Corp is seen at the Rio Oil and Gas Expo and Conference in Rio de Janeiro, Brazil September 24, 2018. REUTERS/Sergio Moraes

OSLO (Reuters) – Exxon Mobil is considering selling all of the stakes it holds in oil and gas fields off the Norwegian coast, a spokeswoman said.

Two years ago the U.S. major – the world’s largest oil company – sold its operated assets in the area. But it has retained stakes in more than 20 other fields, including Equinor-operated Snorre and Shell-operated Ormen Lange.

“Following interest expressed by several parties, Exxon Mobil has decided to open a data room to test the market interest for the upstream portfolio in Norway,” Anne Fougner said, adding that no decision to sell had yet been made.

A number of private-equity backed firms, including Okea, and independent oil firms Aker BP and DNO, have this year said they were looking to buy more assets on the Norwegian continental shelf.

Fougner’s remarks confirmed a report in local newspaper Dagens Naeringsliv. She declined to comment on the value of the assets, which the business daily quoted an unnamed industry expert as saying could be worth $3-4 billion.

In 2017, Exxon Mobil’s net production from fields off Norway was around 170,000 barrels of oil equivalent per day, according to its website.

Erik Haugane, Okea’s chief executive, told Reuters this week he expected all oil majors except Norway’s Equinor to exit the Norwegian continental shelf in a decade. 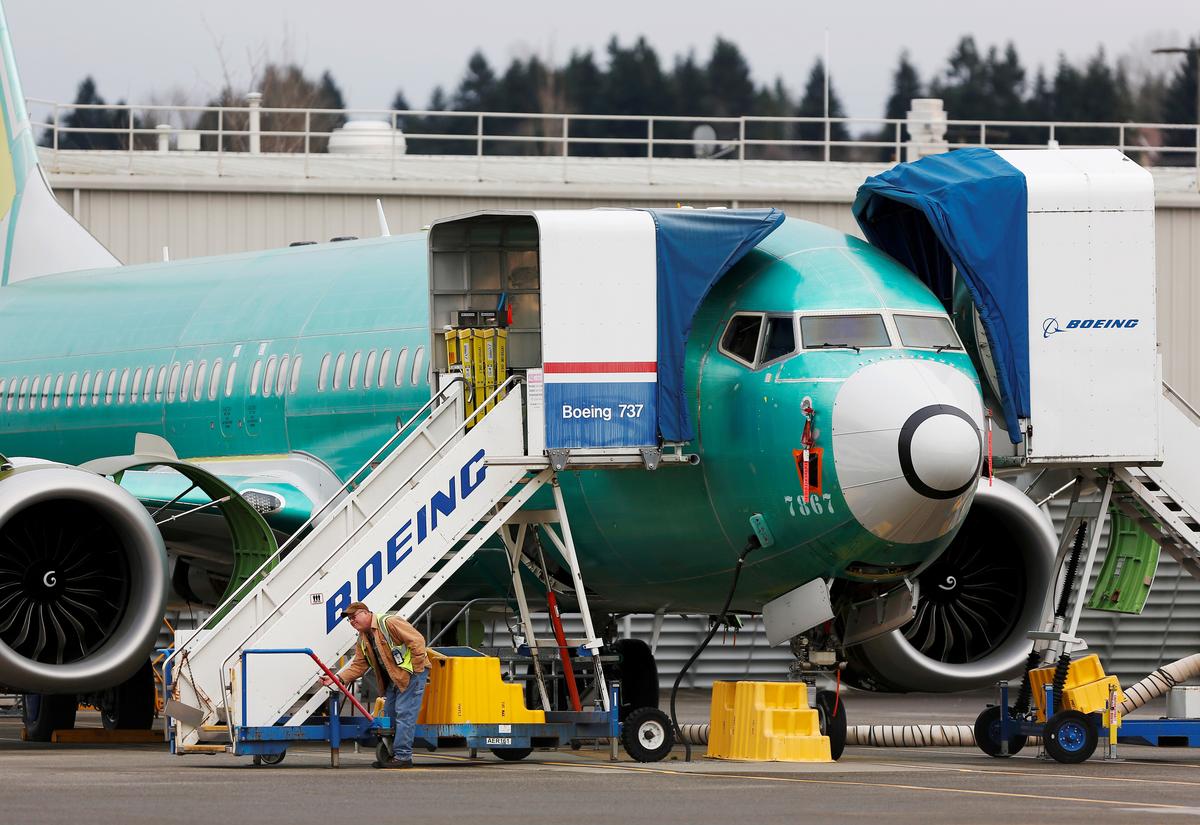 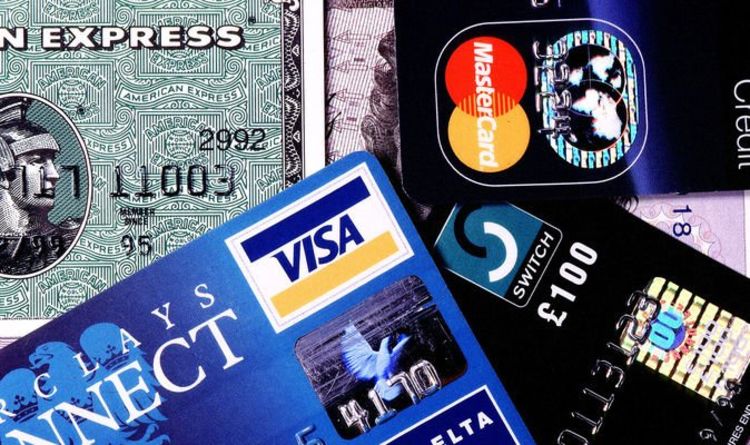 A form of digital cash, cryptocurrency uses encryption to secure transactions and control the creation of new units. It uses cryptography, a form […] 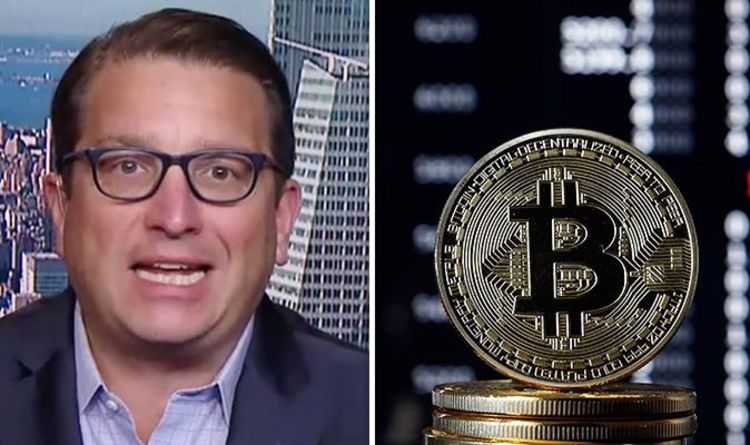 Bullish finance boss Brian Kelly said pricing suggests the cryptocurrency is “getting closer to the bottom” of around $2,900 – indicating there […] 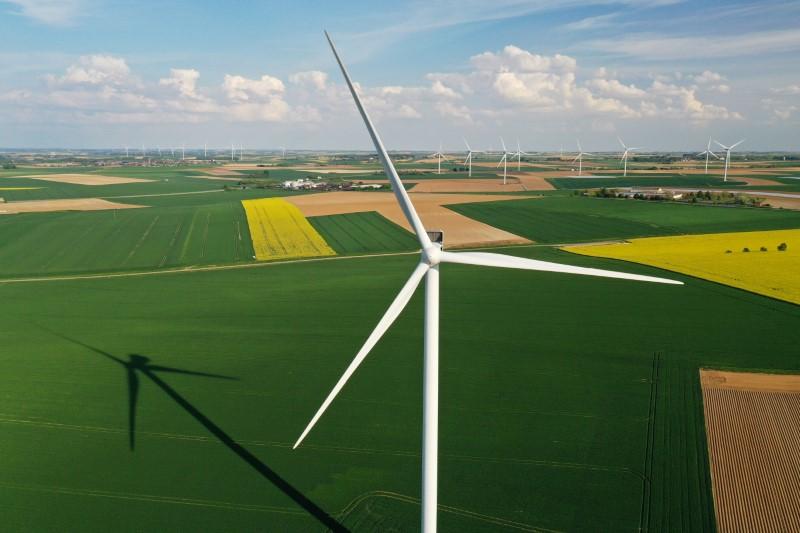