EastEnders icon Bianca (played by Patsy Palmer) is coming back to Albert Square later this year and there could be a massive fallout when she does.

Although she’s not well acquainted with Whitney’s (Shona McGarty) boyfriend Halfway (Tony Clay) she will no doubt be interested in him because she cares deeply for Whitney.

And it could be this closeness and wanting to protect Whitney that makes her dig a little bit deeper in what’s going on with Halfway.

Halfway is struggling to come to terms with his sexuality and is having a real internal battle on the BBC soap.

One person who does know about his issues is Ben Mitchell (Max Bowden), although he does continue to tease Halfway about revealing his secret.

Halfway cheated on Whitney after he finally succumbed to the tension between him and Ben.

They had a tryst in the park but they are the only two that know about it at present.

However, when Bianca makes her return to Albert Square, she might be the one to uncover what’s happening.

Bianca thinks of Whitney like a daughter and so is bound to want to protect her from heartache.

The fiery redhead knows better than anyone that Whitney’s been through an awful lot as she was her support when Tony King’s (Chris Coghill) sick grooming was uncovered.

Could she tell Whitney that Halfway may not be the one for her before they make it up the aisle?

Actress Patsy Palmer appeared on This Morning yesterday where she revealed she has been filming the soap this week.

Bianca’s return storyline is yet to be revealed but it could have something to do with Tiffany Butcher’s (Maisie Smith) ongoing troubles with her rape ordeal.

Tiffany went on the run after she got herself into trouble with a drug gang but while she was away she was sexually assaulted by a member of the gang.

The redhead ran into her attacker, Fraser, while she was at the park with love interest Keegan Baker (Zack Morris).

She told her uncle Jack Branning (Scott Maslen) about the attack and also let him know that she’d seen Fraser around.

Yesterday’s episode saw Tiffany confront Fraser in the park while Jack stood nearby.

The teen warned him that she would tell the police what happened unless he left Walford.

However, spoilers have shown that Jack will take to confronting Fraser on his own, but how far will he go to protect his niece? 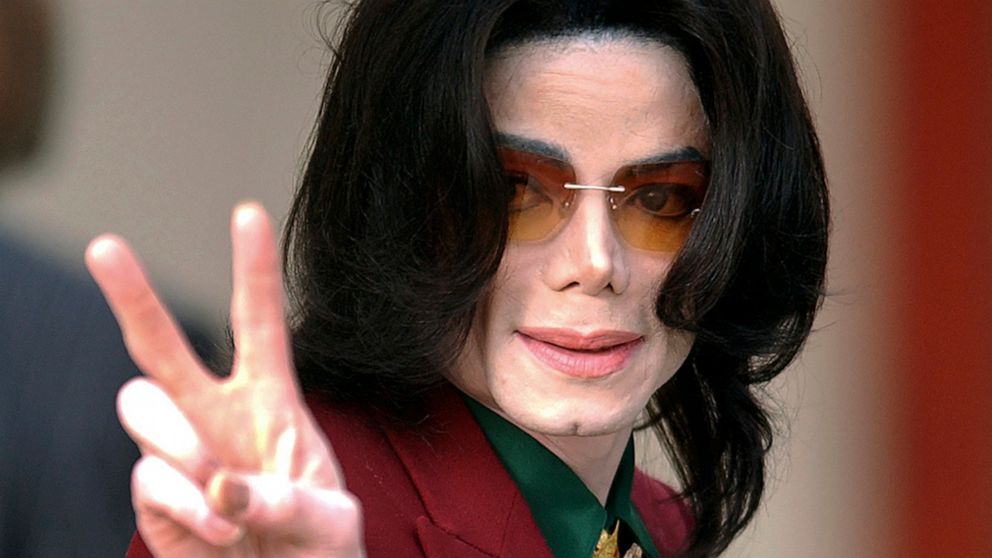 The Michael Jackson estate is donating $300,000 to help people in the entertainment industry hurt by the coronavirus pandemic By ANDREW DALTON […] 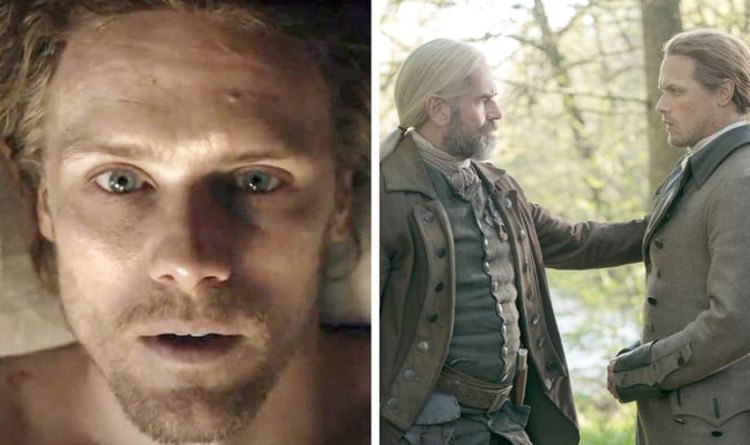 “Just to be part of that conversation and talk about what does it look like, what happens to your body when you […] 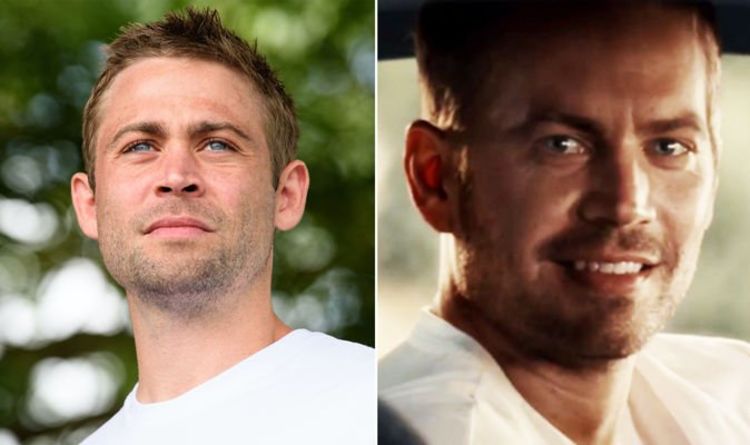 Back in 2013, Paul Walker tragically died in a car crash while taking a break from shooting Furious 7. Nevertheless, Vin Diesel […] 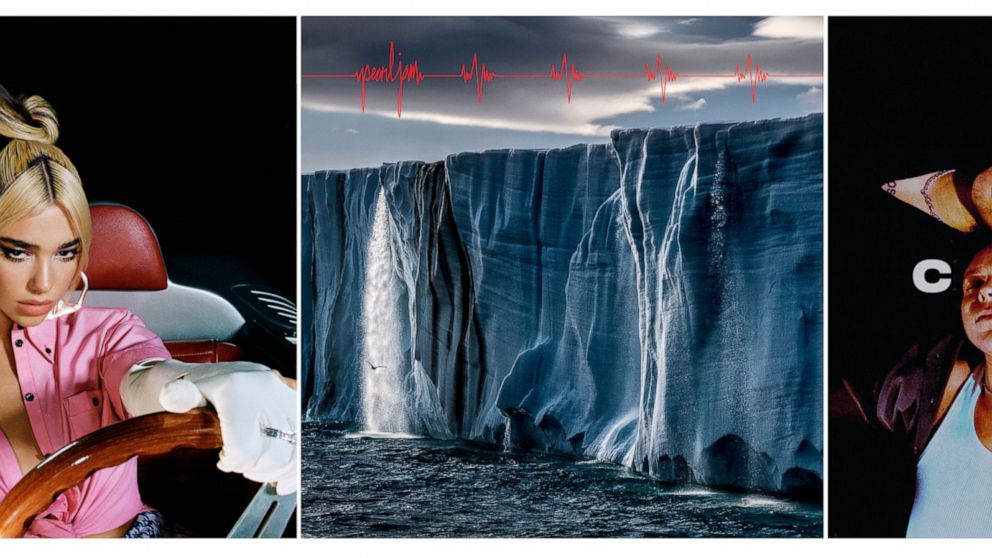 NEW YORK — Yes, the coronavirus pandemic has canceled concert tours, shut down movie theaters and closed down some bookstores, but there’s […]