Dennis McKinley paid tribute to Porsha Williams hours before her 38th birthday late on Friday, soon after E! News learned that the two had called it quits eight months after getting engaged and three months after they welcomed their first child.

He posted on his Instagram page a photo of the Real Housewives of Atlanta star sitting on a plane seat and holding a bouquet of red roses. The pic was taken on her birthday last year.

McKinley, 42, turned the comments off and Williams has not responded publicly to his post.

Neither Williams nor McKinley has commented on their split, which E! News had confirmed on Thursday. They had gotten engaged in late September and were set to tie the knot on New Year’s Eve of this year. The two welcomed their first child, daughter Pilar Jhena Mckinley in March.

On Saturday morning, McKinley shared on Instagram a photo of himself holding their sleeping baby, writing, “3MONTHS old 3/22/19 @pilarjhena.”

News of their split was unsurprising for many fans; Williams had unfollowed McKinley back in May amid rumors that he had cheated on her with WAGS Atlanta star Sincerely Ward. He and Ward denied the allegations, and Williams soon refollowed him. But as of Saturday, neither she nor McKinley are following each other. 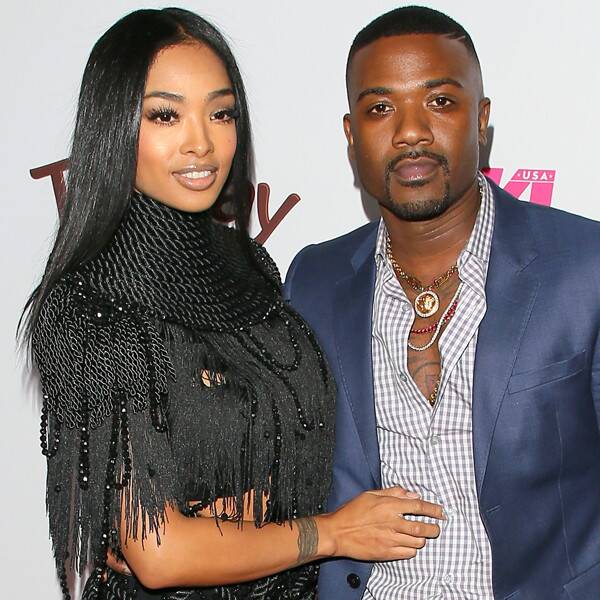 This is a case for the FBI. Instagram continues to be the choice place for Ray J and his pregnant wife Princess Love […] 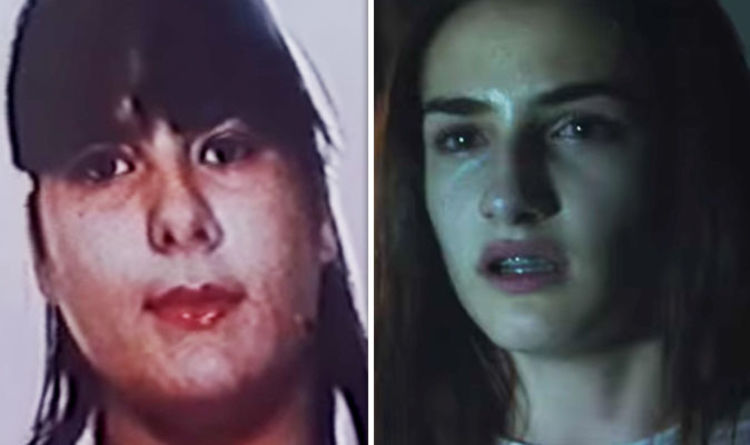 The film takes its cues from the so-called Vallecas case, which took place in a small suburb in Madrid. It’s the only […] 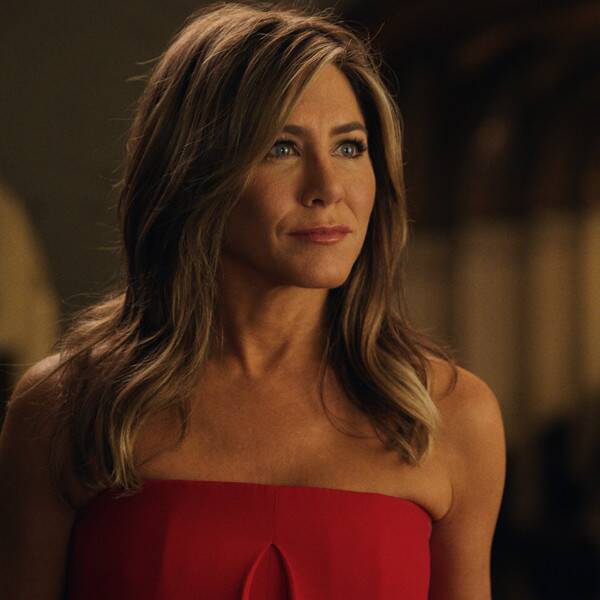 If it looked like Jennifer Aniston was working through some very real feelings on The Morning Show, that’s because she was.  In […] 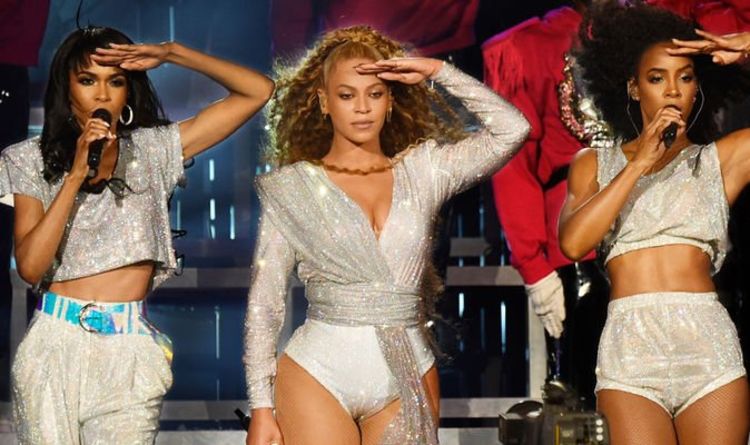 Netflix has given the fans what they didn’t even know they needed, a Beyoncé documentary. The movie was released today to Netflix, […]