COLUMBIA, S.C. (Reuters) – A fish fry in South Carolina on Friday drew the largest crowd of Democratic presidential candidates yet and gave them a chance to gauge support among black voters, who will be a crucial voting bloc in the early primary state next year.

Twenty-one of the 24 major candidates seeking the party’s 2020 nomination attended the gathering in Columbia hosted by U.S. Representative Jim Clyburn, the highest-ranking black lawmaker in Congress.

The event acts as an unofficial kickoff to the Democratic primary race in South Carolina, and gave contenders a chance to hobnob with Clyburn’s political network while attendees ate an estimated 4,400 pounds of fried fish and 6,400 slices of bread.

South Carolina holds the fourth nominating contest early next year, the first in which a significant proportion of the Democratic electorate – about 60 percent – is black.

“It is the first place, and a real test case, for where people see where their support is with African American voters,” said Antjuan Seawright, a Democratic strategist who advised Hillary Clinton’s 2016 and 2008 presidential campaigns.

South Carolina swings strongly Republican, and its governor and two U.S. senators are Republican. A Democrat last won the state in a presidential election in 1976, and Republican President Donald Trump triumphed in South Carolina in 2016 with 54.9% of the vote.

With the Democratic race still in its nascent stages, political strategists say the state is any candidate’s to win.

Two contenders – U.S. Senators Kamala Harris of California and Cory Booker of New Jersey – have invested heavily in South Carolina and view it as critical to their path to the nomination. But the candidates, who are both black and frequently discuss race during their campaigns, have not seen a corresponding bump in polls.

By the end of this weekend, Harris and Booker will have attended 31 and 27 events in the state respectively, according to a tally by the Post and Courier newspaper in Charleston, South Carolina.

Yet former Vice President Joe Biden, who has attended only four campaign events in South Carolina ahead of this weekend, netted a 20 percentage point-lead in a Post and Courier-Change Research Poll of 933 likely primary voters taken June 11-14.

The poll showed overall support for Biden softening to 37% from 46% two weeks after his campaign launch in late April. But the former vice president maintained a dominant lead among black voters at 52%.

Senator Elizabeth Warren of Massachusetts and Pete Buttigieg, the mayor of South Bend, Indiana, both picked up support overall, coming in second and third place with 17% and 11%, respectively.

Harris and Booker each ticked up 1% from the month prior, coming in at 9% and 5%.

Seawright cautioned that at this point in the race, polls nationwide and in South Carolina mainly reflect familiarity with the candidates. Biden enjoys widespread name recognition due to serving eight years as vice president for Barack Obama, the first black U.S. president.

At a recent happy hour for progressive voters in suburban Charleston, the eight loyal Democrats in attendance said they welcomed the attention the large and diverse Democratic field was lavishing on South Carolina.

All agreed they would enthusiastically support the Democratic nominee in the Nov. 2020 general election against President Donald Trump, the presumed Republican nominee, even if they were not their first choice in the primary.

Laurie Steinke, 61, said she first “met and fell in love with Kamala Harris,” then considered Buttigieg. She drove across the state to see Booker before “Elizabeth Warren came to town and blew me away.”

Many South Carolina primary voters live in rural areas without high-speed broadband internet, requiring outreach in the state to be done on the ground, Seawright said.

“You can’t just do the new wave of campaigning where you run digital ads and get on TV,” Seawright said. “You have to have a real grassroots activated program, knocking on doors, visiting synagogues and places of worship, showing up at community events, going to the fish fries, going to family reunions.”

Harris on Wednesday stepped up her outreach to historically black colleges and universities by adding a section to her campaign website dedicated to organizing student groups, particularly fraternities and sororities. South Carolina has eight historically black colleges and universities (HBCU), and Harris attended another, Howard University, in Washington.

“Kamala Harris intends to win South Carolina, which is why we’re the first to have paid organizers and prominent endorsers in every region of the state,” South Carolina director Jalisa Washington-Price told Reuters.

Montana Governor Steve Bullock, former Senator Mike Gravel of Alaska and Buttigieg were the only declared candidates who were not be at the fish fry, which Clyburn began hosting three decades ago. Clyburn has not yet endorsed any of the Democratic contenders.

Many of the Democratic candidates attending the fish fry echoed the sentiment that once the primary is over the party should unite behind its nominee.

“When the primary is over we become a united force,” Booker said. 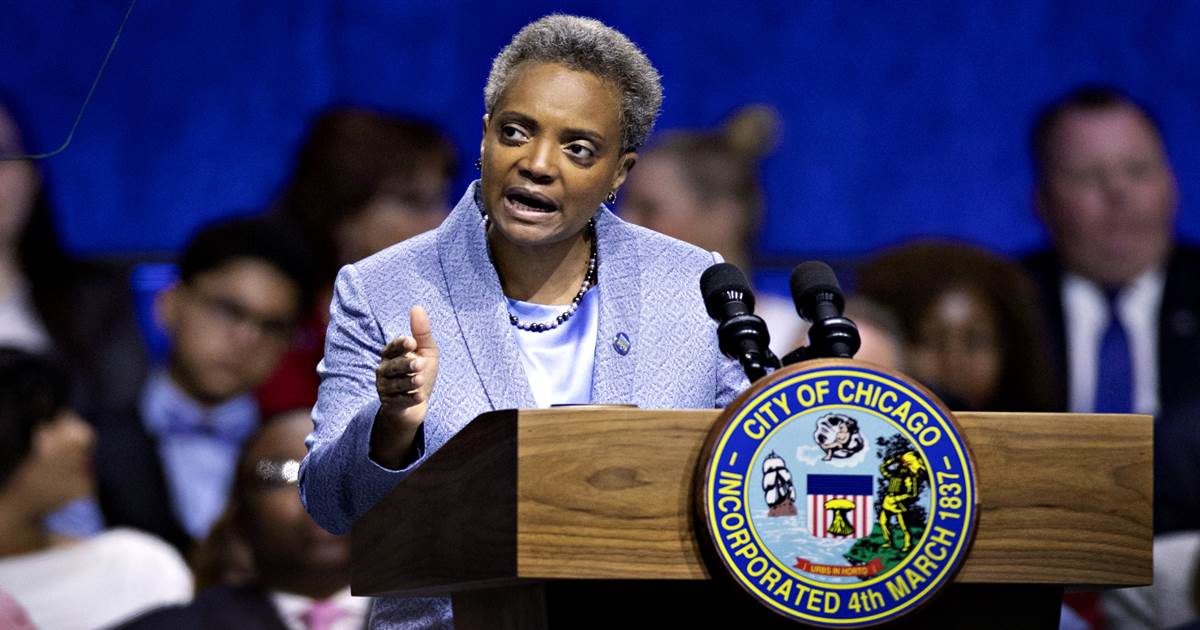 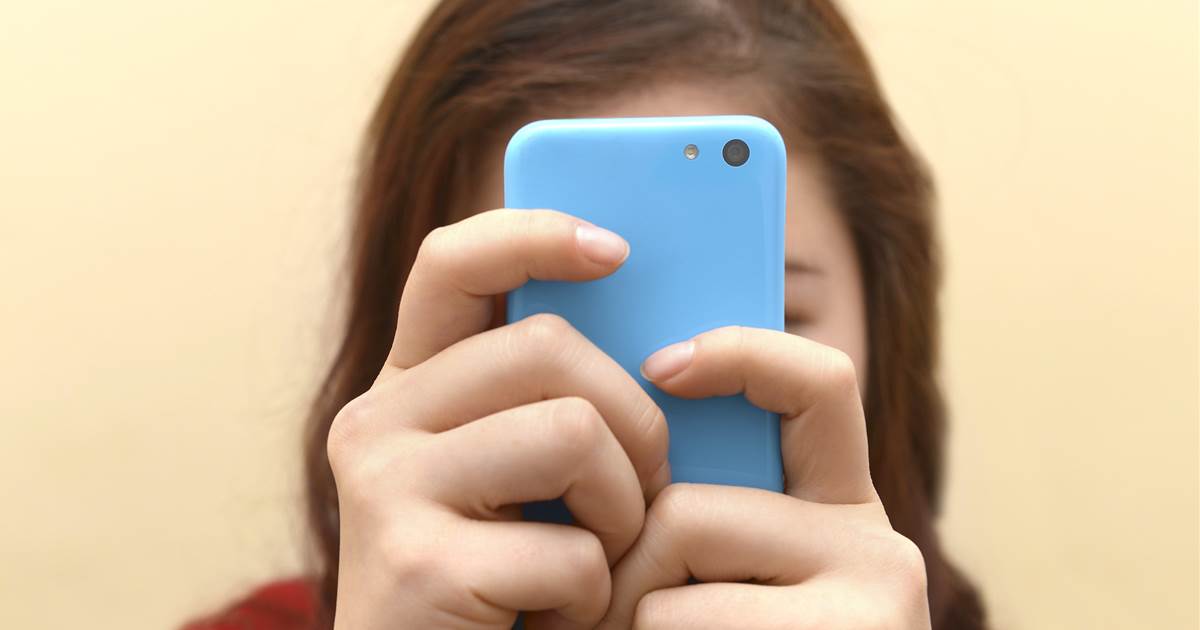