COLUMBIA, S.C. (Reuters) – South Carolina is at the epicenter of the Democratic presidential primary contest this weekend as 22 candidates descend on the state’s capital to make their pitch for the party’s nomination for president of the United States.

Candidates will oscillate between four separate events – each catering to a different segment of the South Carolina electorate, including local party organizers, voters and activists.

South Carolina will be the fourth state to vote on a candidate for the party early next year, the first in which a significant proportion of the Democratic electorate – about 60 percent – is black.

“There are so many people here in South Carolina who want to make sure that we can have great health care, that their children can get a good education, that they can have good job opportunities, and like Texas, South Carolina has been changing, it’s becoming more competitive,” said Julian Castro, a Texan and former federal housing chief under President Barack Obama.

There are 24 Democrats competing for their party’s nomination to challenge Republican President Donald Trump in the November 2020 election.

“It’s a great time to be in South Carolina – a little warmer than my announcement in Minnesota,” U.S. Senator Amy Klobuchar, who launched her campaign earlier this year outdoors in a blizzard, told Reuters.

South Carolina swings strongly Republican, and its governor and two U.S. senators are Republican. A Democrat last won the state in a presidential election in 1976, and Trump triumphed in South Carolina in 2016 with 54.9% of the vote. 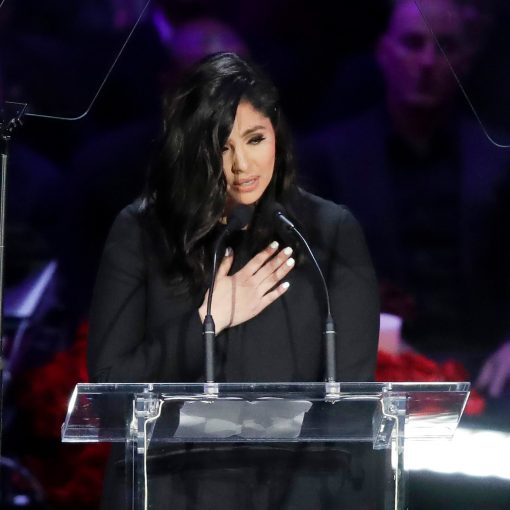 A federal judge on Monday ruled that Vanessa Bryant can access the names of four deputies in the L.A. County Sheriff’s office […] 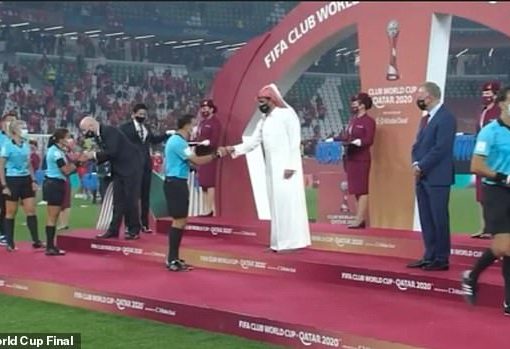 A member of Qatar’s royal family refused to acknowledge female officials with a fist bump during a FIFA Club World Cup awards ceremony. […] 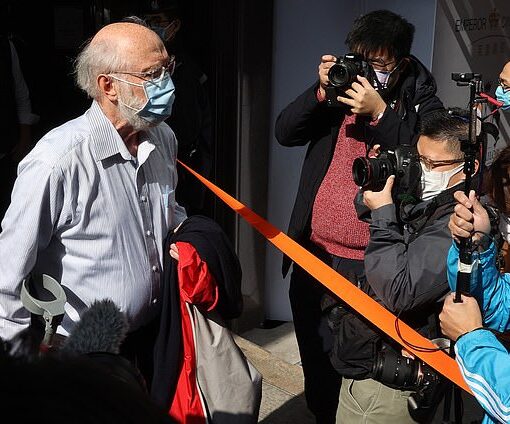 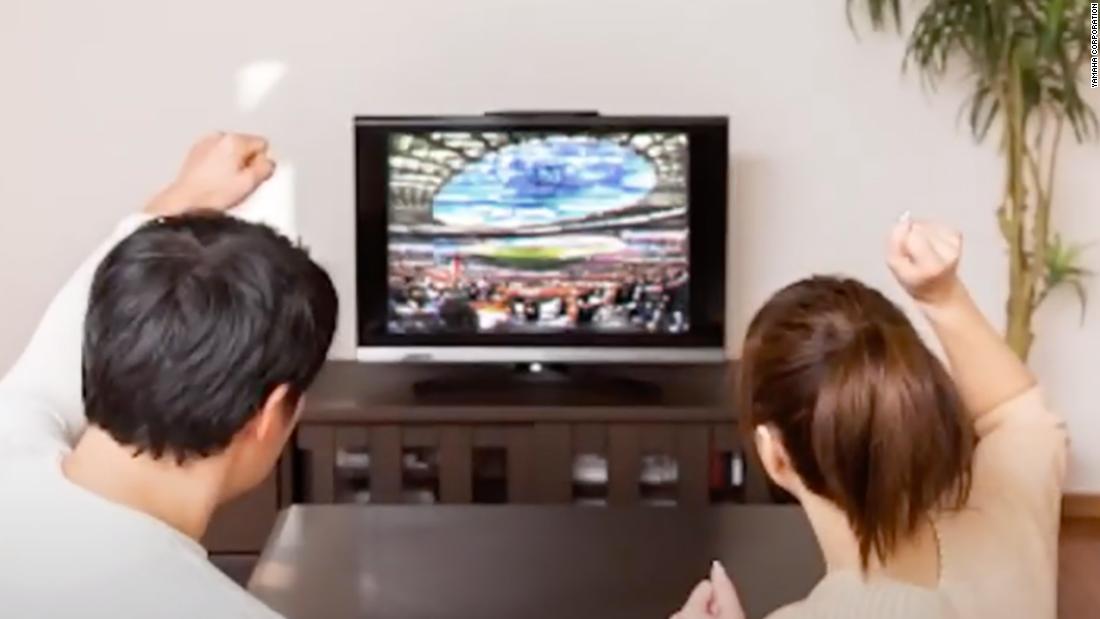 The “Remote Cheerer powered by Sound UD” system is made by Yamaha and broadcasts cheers, boos and chants from users’ homes to […]