Retired baseball legend David Ortiz has been moved out of intensive care at a Boston hospital, his wife said Saturday.

“David was moved out of the intensive care unit at Massachusetts General Hospital,” Tiffany Ortiz said in a statement released by his former team, the Boston Red Sox. “He remains in good condition and continues to recover under the care of Drs. David King and Larry Ronan.”

Ortiz, known as “Big Papi,” was shot June 9 at the Dial Bar and Lounge in his native Dominican Republic, which he visits several times a year.

Prosecutors said the retired first basemen was sharing a table with the intended target, Sixto David Fernández, when gunfire erupted and he was struck.

After treatment at a clinic in the Dominican Republic, Ortiz was flown to his adopted hometown of Boston, where he underwent surgery.

Dominican authorities said they believe the attack was a case of mistaken identity. They said New Jersey native Rolfi Ferreira-Cruz, 25, one of 11 suspects connected to the attack, was the alleged gunman hired to take out Fernández.

Ortiz retired from Major League Baseball in 2016 after 20 seasons. 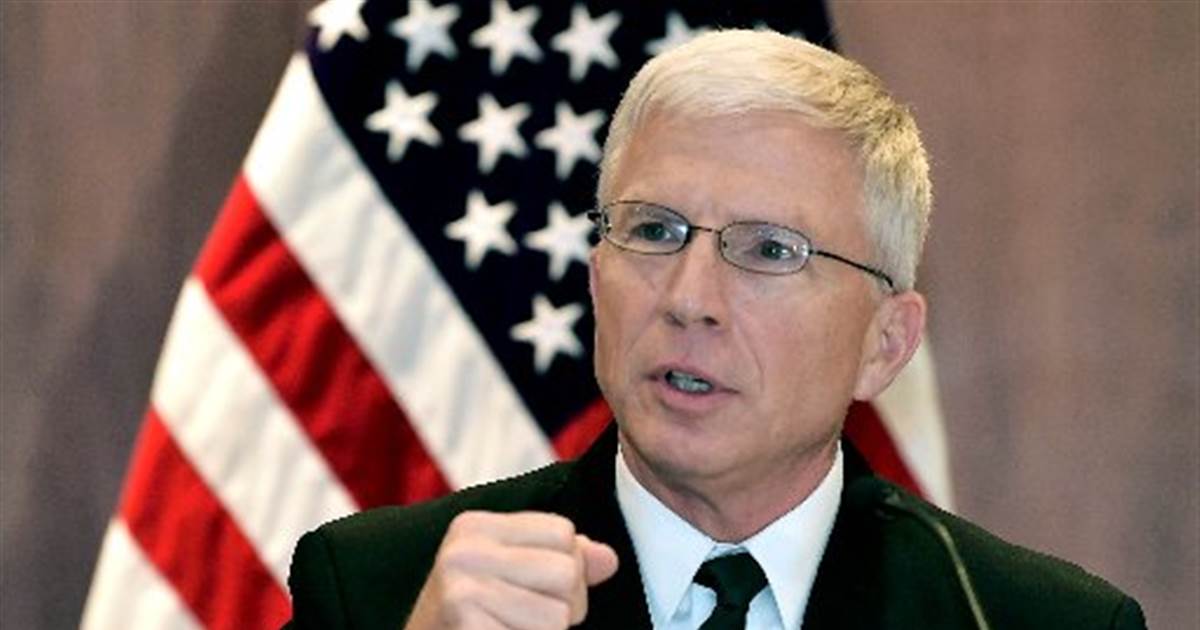