Southern California residents have been shocked by a near-unprecedented spate of earthquakes in the past three weeks, leading some to warn a megaquake could be imminent. Small earthquakes magnitude 3 and under are almost a daily occurrence along the San Andreas fault line. However the recent swarm has produced more than 1,000 earthquakes in less than a month.

Fortunately seismologists have sought to reassure locals a big one is unlikely to be on its way, even though a big earthquake in area is inevitable.

The spate of earthquakes throughout San Bernardino and Riverside counties has been dubbed “swarmageddon” by some.

The spate of quakes resembles similar activity near the San Andreas Fault three years ago which worried some seismologists of an approaching megaquake.

While that thankfully never happened, a spate in small earthquakes is a mild but real indication of a future bigger event.

Seismologists have taken the opportunity to remind locals living in the earthquake-prone state how should always be prepared for a megaquake.

Andrew Llenos, a research geophysicist with the US Geological Survey (USGC) said: “I would redefine normal as: you should still be prepared for a large earthquake.

“We do know a big earthquake is going to happen at some point in the future.”

At the beginning of this year, Los Angeles released an earthquake warning app designed to give residents a precious few seconds to prepare for an earthquake.

ShakeAlertLA is available for download on Android phones and Apple iPhones.

Based on a warning system developed by the USGS, the app will alert users when there’s a quake of magnitude 5.0 or greater in the state.

Depending on where the quake hits, the app says the warning could arrive before, during or after the quake.

It urges people who see the alert or feel the shaking to take precautions to avoid injury, and could provide up to tens of seconds notice ahead of tremors in the area.

Richard Allen, director of UC Berkeley’s Seismological Laboratory, said: “I actually think that we can say today that ShakeAlert is the most sophisticated earthquake early warning system in the world.

“The challenge is getting that alert out to every single individual across the state of California or across the Pacific Northwest.

“The reason is that the technology for delivering alerts to all 8 million residents of the Bay Area within a second does not exist today.” 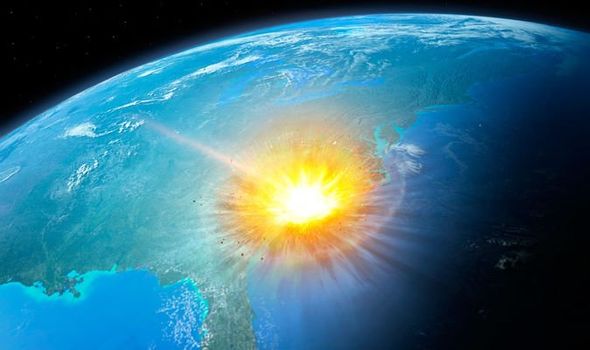 AN EARLY human settlement was wiped out by an asteroid, researchers have discovered in what should be a stark warning to modern […] 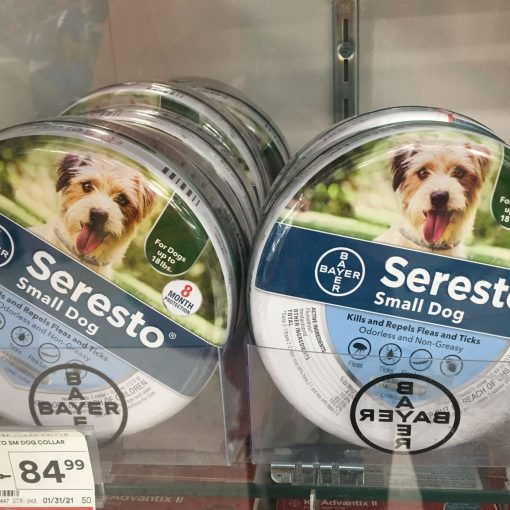 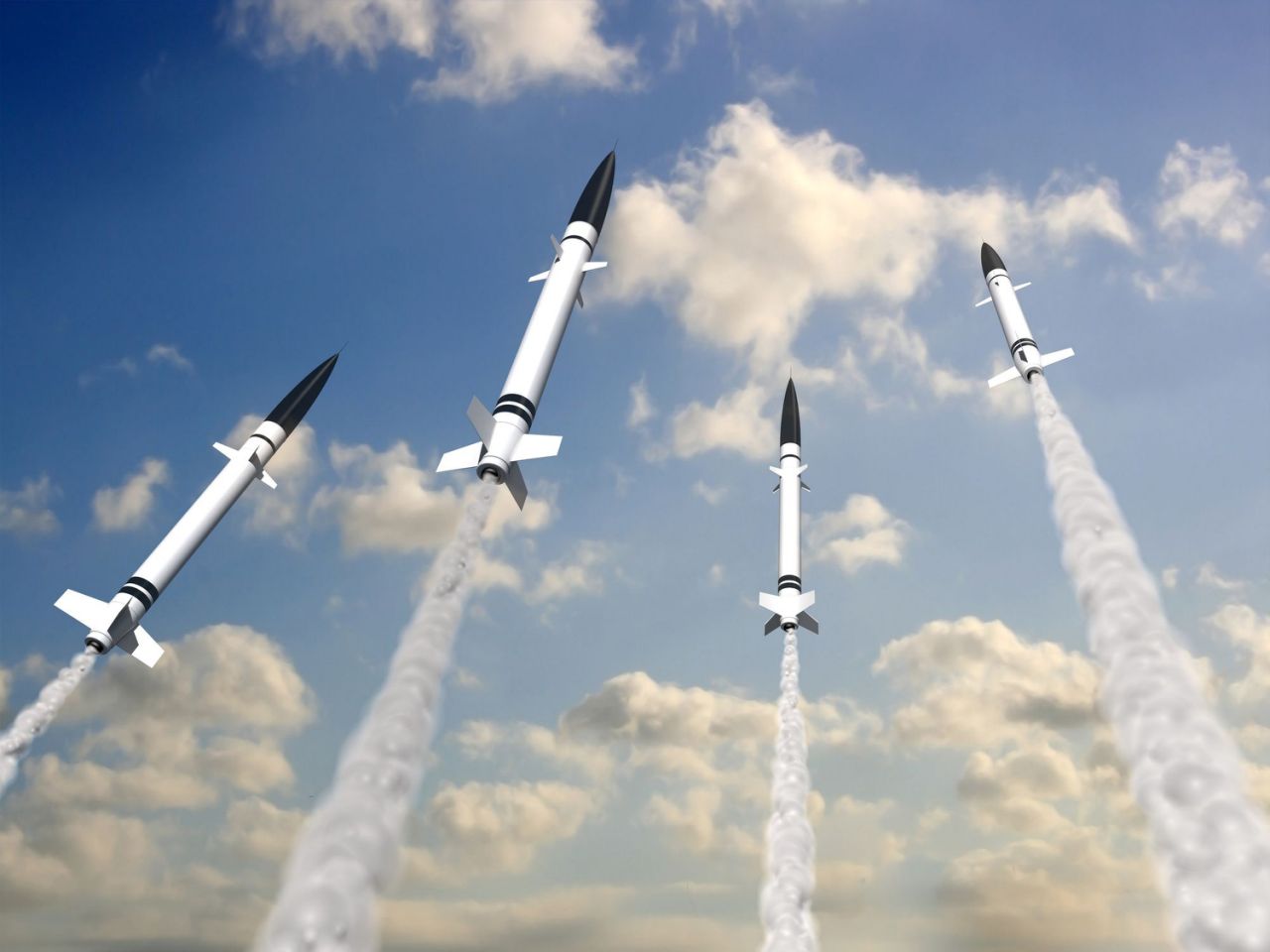 At long last, China has its “SpaceX” — a privately operated Chinese space company with a proven capability to put satellites in […]