Bern has been accused of “foot-dragging” by an increasingly confrontational Brussels after the Swiss Government asked the EU to “clarify” three areas of the deal. This request has been perceived by Brussels as a demand to reopen the draft treaty concluded in November 2018 – something the European Union has refused to do. And in what looks like a decisive step towards a confrontation with Switzerland, the European Commission ignored yesterday’s deadline to propose extending the equivalence regime that lets EU investors trade on Swiss bourses – effectively ending it as of July 1, an EU diplomat told Reuters.

This move is likely to prompt fury from Bern, which last year drew up contingency plans to block by decree trading of Swiss shares on EU-based exchanges.

A Government spokesman told Reuters: “Should the EU not extend Swiss exchanges’ access to the EU market Switzerland would activate the protective measures decided on 8 June 2018 with effect from the end of June.”

The European reaction marks the latest warning to Brexit Britain, with one Commissioner explaining how important it is for the EU to protect the single market.

Johannes Hahn, the EU Commission in charge of neighbourhood policy said in a letter reported by the Bloomberg news agency: “We simply cannot accept further attempts of foot-dragging and watering down internal market rules, especially in what is probably the decisive phase regarding Brexit.”

Bern has previously told it won’t rush into taking any decision regarding its future relationship with the EU, while remaining open for talks.

The three areas the Swiss Government asked to be “clarified” are the protection of wages, regulation of state aid and definition of the rights of EU citizens in Switzerland.

The treaty would tie up the hundreds of bilateral deals struck by Brussels and Bern during the years and have Switzerland adopting EU single market rules – which would make it easier to resolve disputes and strike new deals.

However, Switzerland is wary of having a supranational power intruding its national sovereignty, which made the negotiating process longer.

This comes as Britain has been told there will only be a transition period if Parliament passed Theresa May’s withdrawal agreement – trashing Tory leadership hopeful Boris Johnson’s plans to ask for an implementation period after leaving the EU without a deal.

And, during the last EU summit this week, the EU27 showed little to non-willingness to grant another extension to the UK should it be facing a no deal Brexit on October 31. 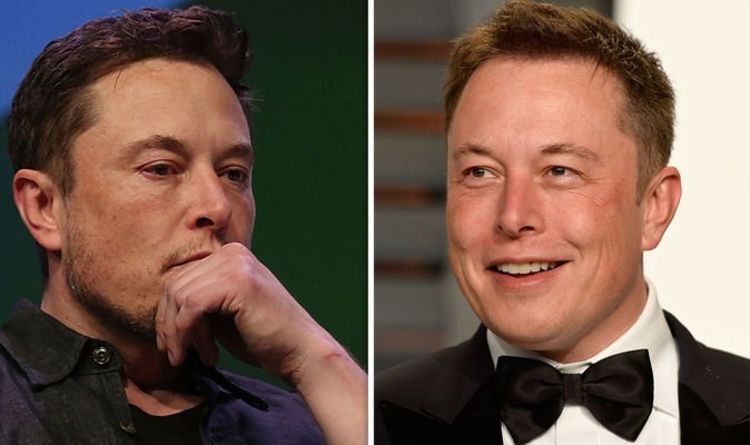 The Latino high school dropout rate has fallen to a new low, and it has been accompanied by record-high college enrollment, according […] 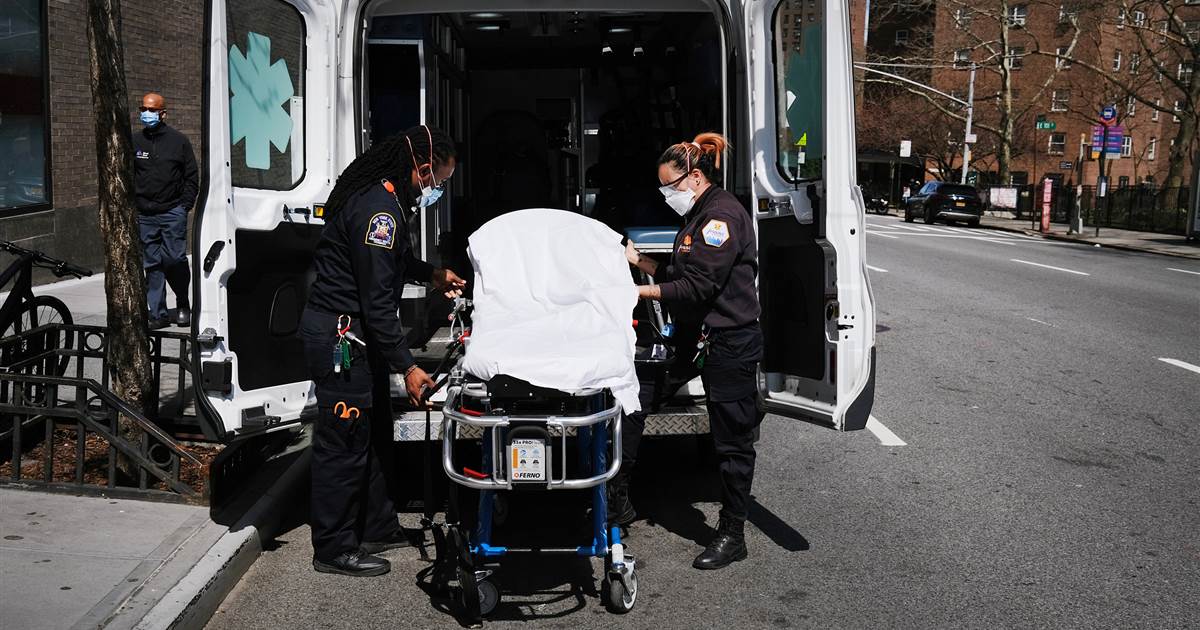 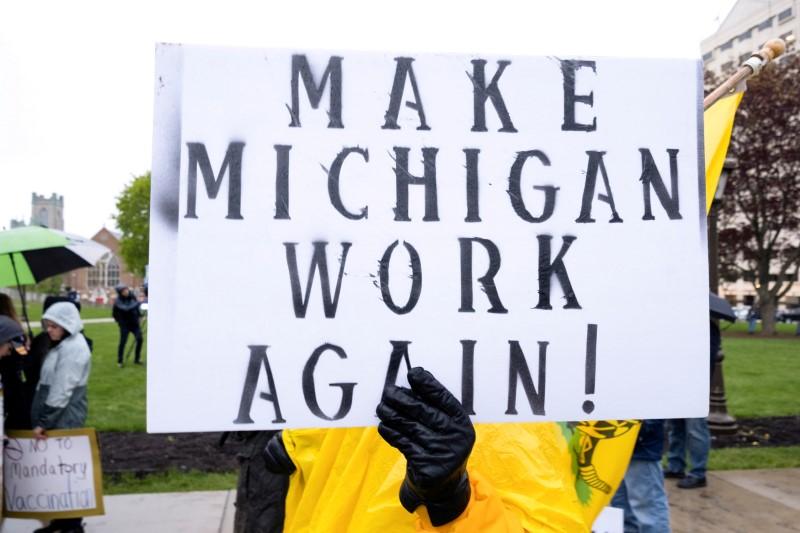