(Reuters) – Retired Boston Red Sox star David Ortiz has been moved out of intensive care and was in good condition, his wife said in a statement on Saturday, nearly two weeks after he was shot in the Dominican Republic and moved to a Boston hospital.

“David was moved out of the intensive care unit at Massachusetts General Hospital. He remains in good condition and continues to recover under the care of Drs. David King and Larry Rondan,” Tiffany Ortiz said in a statement issued by the Red Sox.

The bullet entered his back and exited through his abdomen, Ortiz’s father told reporters. Conflicting media reports have offered varying details about which internal organs were damaged.

Ortiz, well known as “Big Papi,” was shot while seated at an open-air nightclub in the capital of his native country. Dominican authorities have since concluded that Ortiz was not the target of the attack and the shooter meant to kill somebody else – a friend of Ortiz, identified as Sixto David Fernandez.

Television host Jhoel Lopez was also wounded in the shooting.

Several arrests have been made in the case.

Ortiz, 43, is widely revered in Boston for helping the Red Sox win three World Series championships, including the memorable 2004 title that broke an 86-year drought for the club.

He retired after the 2016 season while still one of the best hitters in the game, making the Major League Baseball All-Star team that season while leading the league in several statistical categories. The attorney for Britney Spears’ father, Jamie Spears, is defending his conservatorship over the pop star in the aftermath of a documentary […] 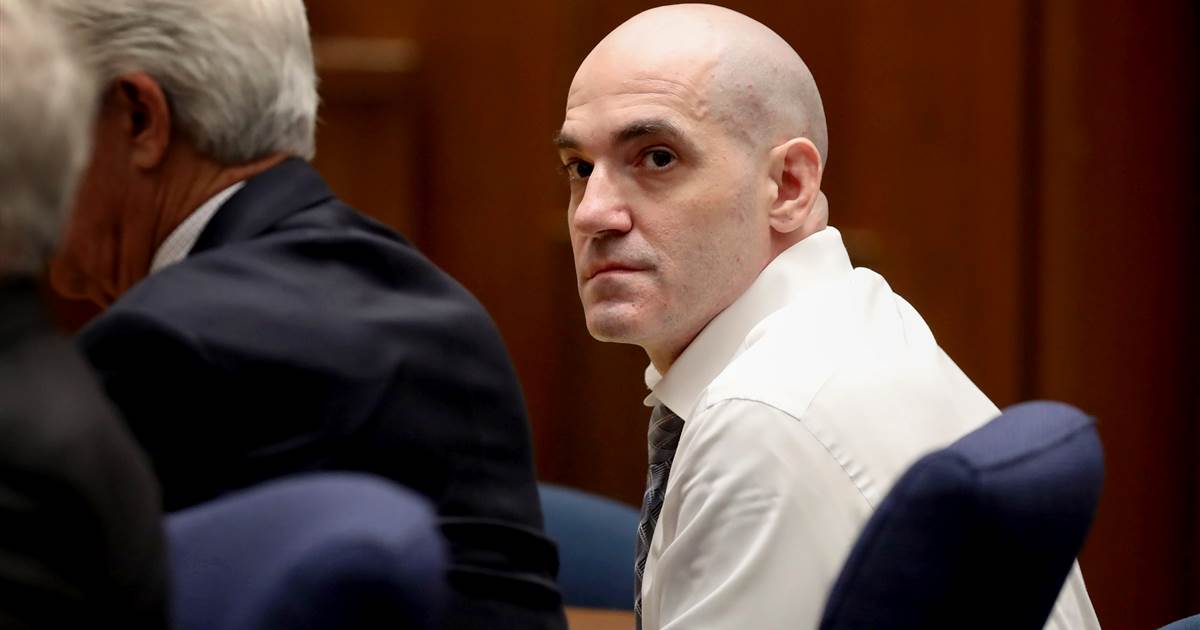 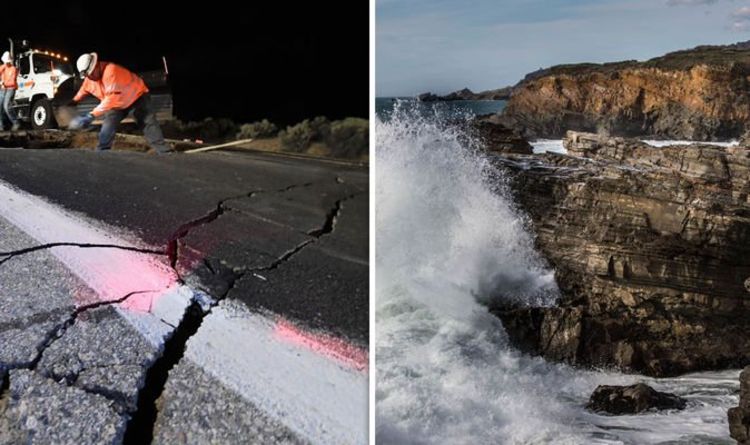 California earthquake activity has steadily risen in recent months, prompting fears of an incoming ‘big one’. Residents in the state were surprised […]