The massive fire damaged the largest US East Coast plant to the point that it could remain shut for an extended period, according to city officials and company sources. A horrifying video shows the sky turn bright orange then white as a massive explosion lights up the night sky. The surrounding area can be seen engulfed by smoke from the fireball. Twitter users reacted to the explosion, with one posting: “I live blocks away from the refinery, the explosion tapped our windows. There are a lot of people who live here.”

As of late afternoon, the fire was “confined and contained.”

It could not be put out entirely however, as a connection line feeding fuel to the tank where a combination of propane and butane was burning could not yet be shut, Philadelphia Deputy Fire Commissioner Craig Murphy said in a press conference.

Four workers were injured, according to a company statement, and treated on-site, while city emergency workers treated one person, who did not need to go to the hospital.

The extent of the damage was unknown, but similar fires have shut refineries for months or years.

A veteran refinery worker at the plan when the fire broke out said: “It was the worst I’ve ever experienced.

“It looked like a nuclear bomb went off. I thought we were all going to die.”

PES said in a statement it believed the product that was burning was “mostly propane.” Local news showed large water cannons continuing to hose down the site.

A source familiar with plant operations said one explosion occurred at a 30,000 bpd alkylation unit that uses hydrofluoric acid (HF), one of the deadliest chemicals in the refining business and a source of controversy for its use to make high-octane gasoline at plants in densely populated areas.

City health officials said in the afternoon there were no findings suggesting any dangers to the surrounding community, according to Philadelphia Department of Public Health spokesman James Garrow in a statement.

He said no HF was detected during monitoring outside of the refinery.

Sonya Sanders, a member of community organisation Philly Thrive, said: ”I do everything I can to close my windows and keep this pollution out of my house.

“But when these fires happen it shows there really is nothing we can do to protect ourselves.”

Friday’s incident comes just after a June 10 fire at the same refinery, which according to a source familiar with operations, affected a 50,000 bpd catalytic cracking unit.

One area where it appears that vaccines are getting less traction is in prison. Nicole Lewis of The Marshall Project and Michael […] 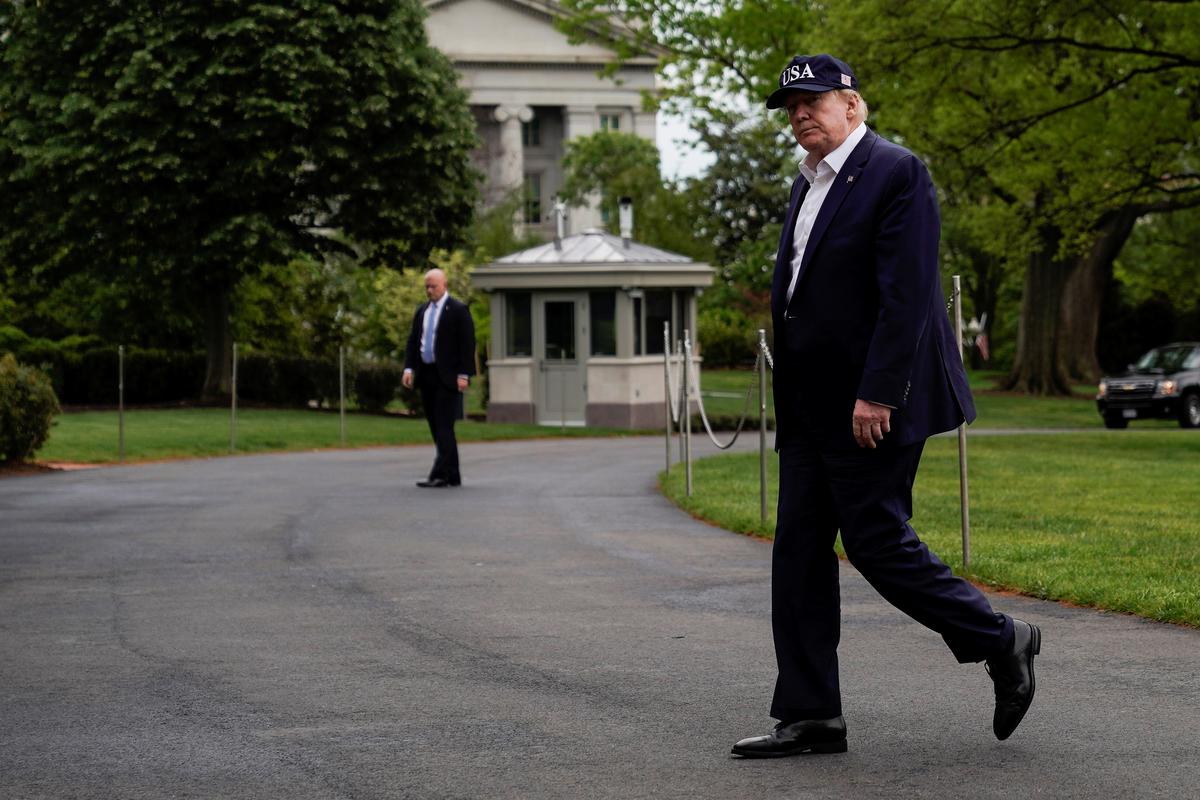 U.S. President Donald Trump walks from Marine One as he returns to the White House as the spread of the coronavirus disease […] 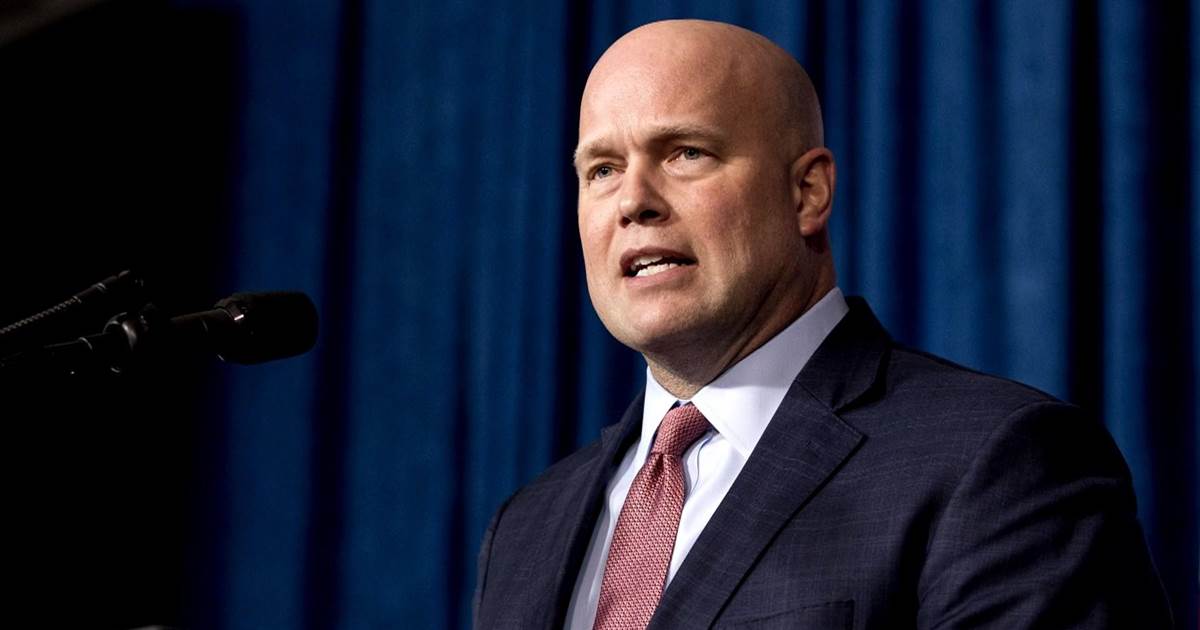 KHARTOUM, Sudan (AP) — Leaders of Sudan’s pro-democracy movement welcomed on Friday the power-sharing agreement with the ruling military council as a […]