Amish Puri is featured on today’s Google Doodle, as the Indian actor would have celebrated his 87th birthday. Google releases the special temporary ‘doodle’ placards only on certain occasions. Google is celebrating Mr Puri for his contribution to Indian culture, due to his roles in Indian theatre and cinema.

Who is Amrish Puri?

He was one of five children of Lala Nihal Chand and Ved Kaur.

His older brothers Chaman Puri and Madan Puri also grew up to become actors, and his cousin K L Saigal was a famous Indian singer.

The actor was most famous for his villain roles in Bollywood films and started out playing supporting henchmen.

His baritone voice and bald head gave him a foreboding presence, which ideally suited him for his roles.

While Mr Puri did most of his work in India, he also took notable roles in western cinema.

In Indiana’s second outing he played the sinister Mola Ram, leader of the revived Thuggee cult in 1935.

The character was most famous for chanting ‘Kalima’ as he ripped the still-beating hearts from his victims’ chest, which he sacrificed to the goddess Shiva.

He said in an interview: ”Amrish is my favourite villain.

“The best the world has ever produced and ever will!”

The actor died on January 12, 2005, after a months-long battle with rare blood cancer myelodysplastic syndrome. 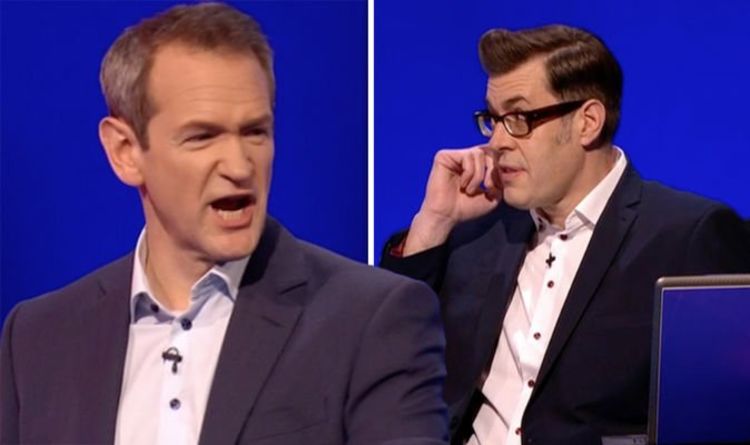 Today saw contestants Joe and Iraj make it to the final round of Pointless after a stellar performance throughout the episode. But […] 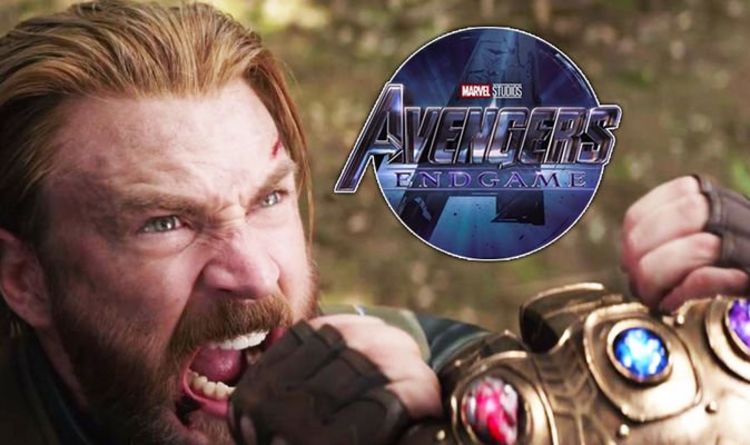 Steve Rogers is a super soldier powered by special serum, but is he as powerful as Thanos and Hulk? After all, both brutes have […] 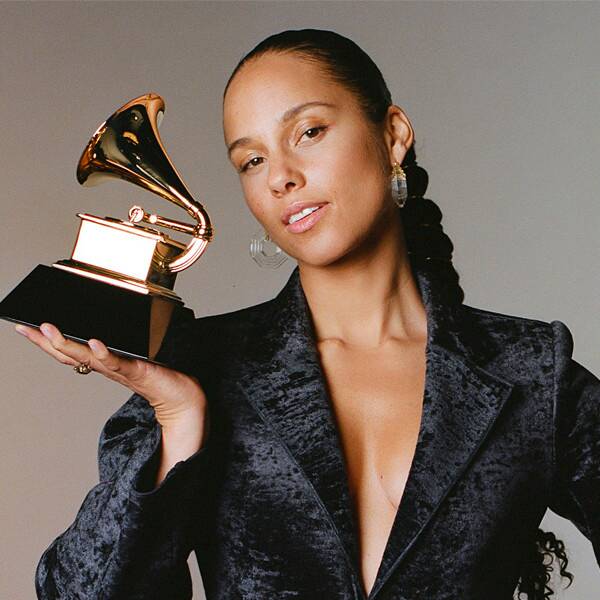 Music’s biggest night is almost here!  The 2020 Grammys is right around the corner, and E! News is your one-stop shop for exclusive […] 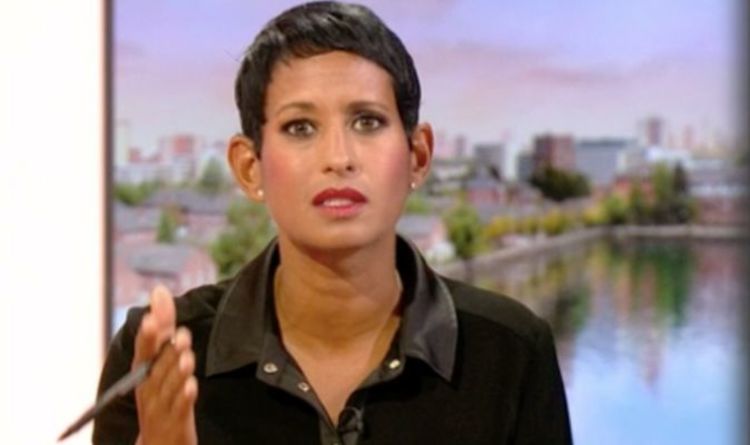 The Housing and Communities junior minister appeared on BBC Breakfast on Thursday morning to discuss the expected announcement from Gavin Williamson, Secretary […]