Indians across the country celebrated the fifth international yoga day on Friday.

Temperatures are soaring in many cities, including the capital Delhi, but that didn’t stop people from gathering outdoors and stretching and bending their way through at least an hour of yoga.

And the event attracted all kinds of participants – even the dog unit of the Indian army!

The Indo-Tibetan border police – and their dogs and horses – were not about to be outdone. They practised what they called yoga, doga and hoga.

And they were luckier than many of their counterparts – they got to practise their yoga in cooler climes, along India’s scenic Himalayan border.

Among those who did yoga in a more challenging climate were the armed forces on board the naval aircraft carrier INS Viraat which is docked off the coastline of sweltering Mumbai city.

In Gujarat, the soldiers got a little more creative with their yoga.

Prime Minister Narendra Modi, who is known to be a yoga enthusiast, also practiced along with a crowd of some 40,000 people in Jharkhand state.

“We should make efforts to take yoga from cities to villages and tribal areas. Yoga is above religion, caste, colour, gender and region – it is above everything,” Mr Modi said at the main event, which kicked off celebrations.

Some practitioners took part in a yoga session at the 15th Century Adalaj stepwell in the western state of Gujarat.

Here, people practised yoga in Jammu, in the disputed Himalayan state of Jammu and Kashmir.

At the other end of the sub-continent, in Tamil Nadu, large numbers turned out to mark the day on a beach in the state capital Chennai.

Tens of thousands of people took part in cities and towns all over India. 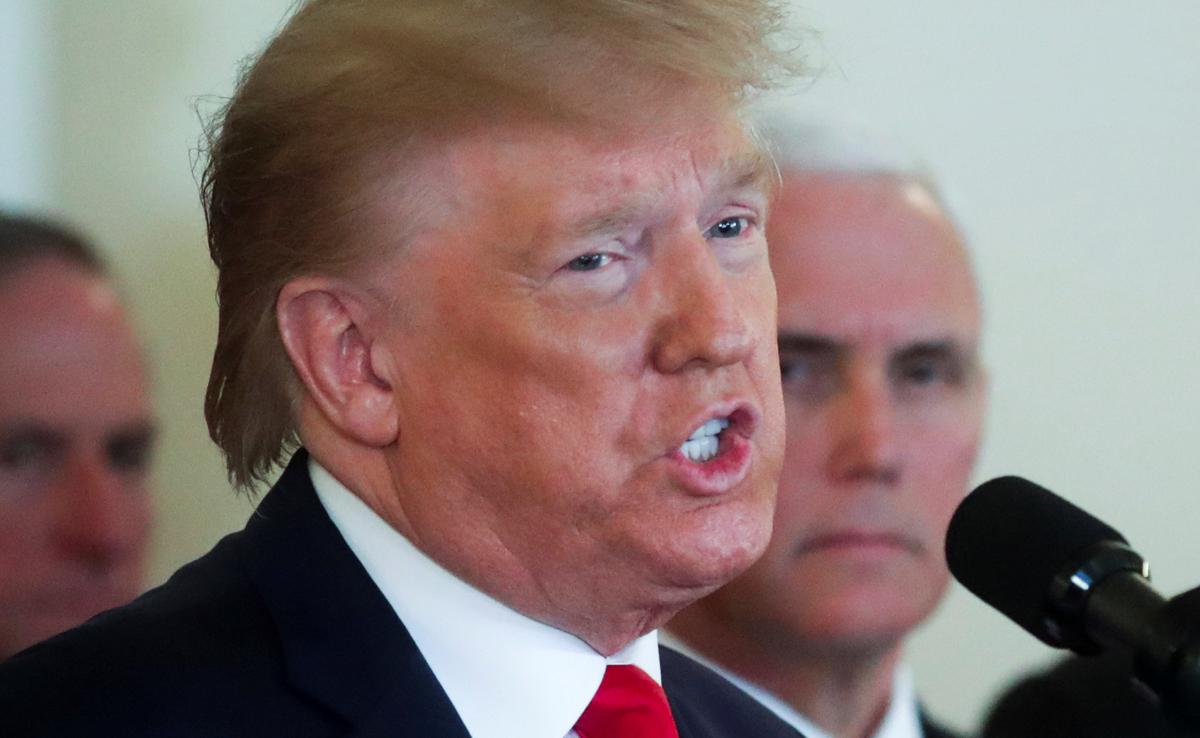 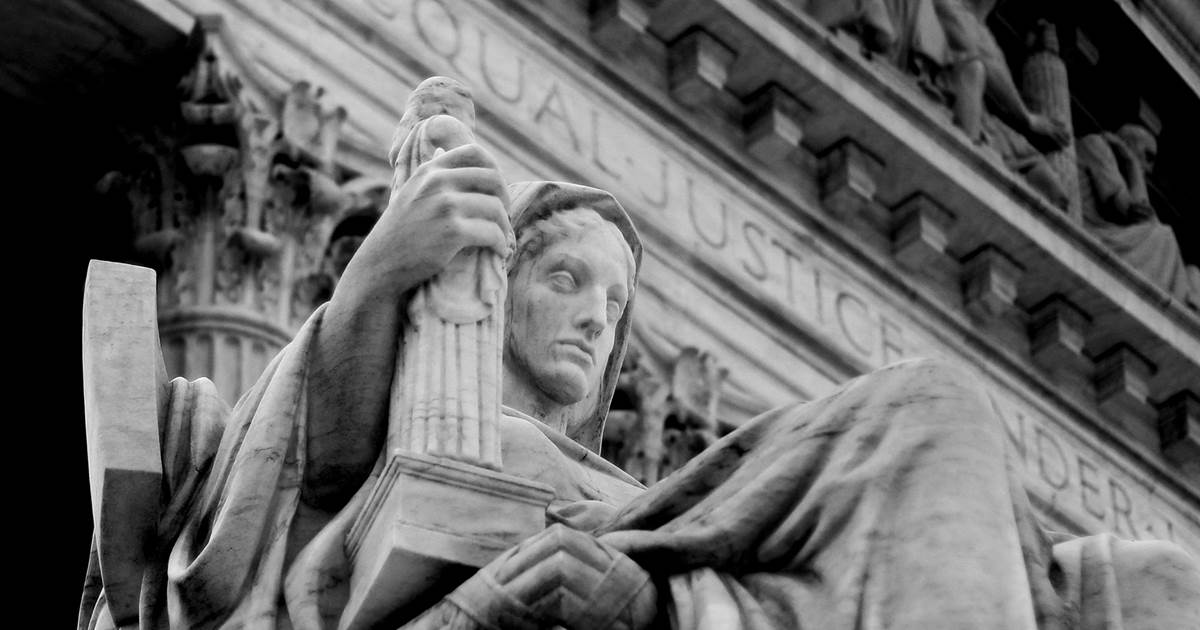 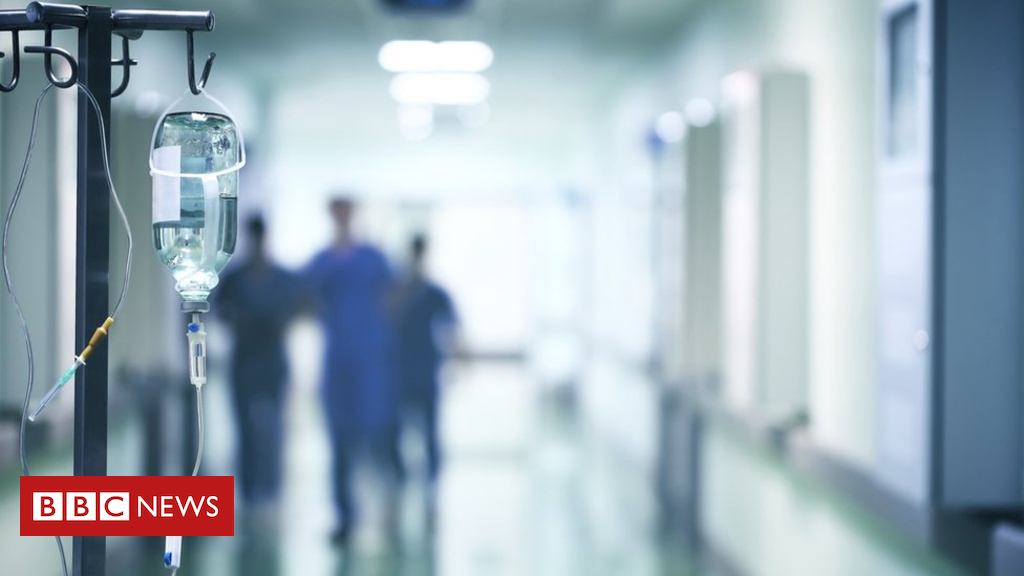