The UN has partially suspended aid to parts of Yemen controlled by Houthi rebels, accusing them of misappropriating supplies.

The World Food Programme (WFP) described the move as a last resort.

The UN agency had warned that it would restrict deliveries if the rebels failed to agree measures to prevent food being diverted by corrupt officials.

It had previously said efforts to reach people in need were being blocked.

Operations are to be halted in the capital, Sanaa, but nutrition programmes for children, pregnant and nursing mothers will continue.

Yemen is the worst humanitarian crisis in the world currently and some 12 million people – almost 40% of the population – are on the brink of starvation, according to David Beasley, head of the WFP. Most of those most in need are in Houthi-controlled areas.

Last month, the WFP said its teams were being denied access to people in need, convoys had been blocked and local officials were interfering with food distribution. It warned then of a phased suspension of aid.

Mr Beasley acknowledged his unusual public criticism could backfire, with Houthi leaders providing even less access to humanitarian workers, but said children were dying as a result of the “desperate, desperate” situation.

Rebels have pulled out of three key Red Sea ports – Hudaydah, Salif and Ras Issa – in partial implementation of a ceasefire deal agreed last December, according to the UN.

This could allow vital humanitarian aid into the country.Yemen country profile

The conflict escalated dramatically in March 2015, when Saudi Arabia and eight other mostly Sunni Arab states – backed by the US, UK, and France – began air strikes against the Houthis, with the declared aim of restoring Mr Hadi’s government.

The UN says at least 7,070 civilians have been killed and 11,205 injured since the conflict started, with 65% of the deaths attributed to Saudi-led coalition air strikes. It was reported they captured a large area of Afrin, a Kurdish enclave along Turkey’s southern border. Turkey’s military also claimed to […]

WASHINGTON (AP) — The Trump administration says it has brought home for prosecution a U.S. national suspected of fighting alongside the Islamic […] 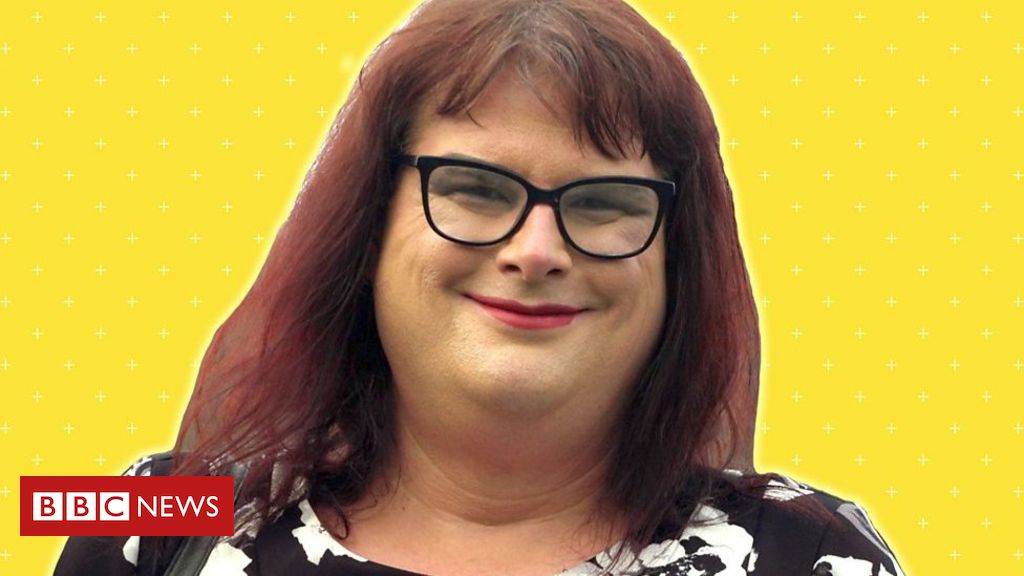