Beijing is Pyongyang’s closest ally but their relationship has been strained by North Korea’s nuclear programme and China’s support of UN sanctions.

Mr Xi’s two-day visit to Pyongyang ends on Friday, a week before he meets US President Donald Trump at G20.

He and Mr Kim are currently in separate disputes with the US – China over trade and North Korea over nuclear weapons.

It said that at time when “serious and complicated changes are happening in international and regional situations”, the two leaders had shared their “views on important and regional matters including the situation of the Korean peninsula”.

KCNA cites Mr Kim as saying the talks were an “important opportunity” for the allies to demonstrate their “invincible” and “unchangeable” friendship.

On Thursday evening, Mr Xi was honoured with a special performance of North Korea’s Mass Games, featuring tens of thousands of people depicting scenes from Korean culture and history with synchronised movements.

Thousands of performers turn the coloured pages of books in sequence to create giant images across one side of the stadium, including on Thursday an image of Mr Xi’s face.

KCNA also described North Korean citizens cheering in the streets and feeling “friendly affection” over the “shared joys and sorrows” of both country’s citizens.

Thousands of people lined the streets to welcome the Chinese president on Thursday morning. Video footage on Chinese state media showed crowds waving flowers and banners as his motorcade passed through Pyongyang.

Mr Xi praised Pyongyang’s efforts towards denuclearisation and said he hoped that North Korea and the US could keep talking and make progress, according to Chinese media reports.

Thursday’s meeting was the first between the two leaders since a summit held by Mr Kim and US President Donald Trump ended in February without any agreement on denuclearisation.

China’s main goal for the talks in Pyongyang is stability in North Korea and economic co-operation, and ensuring that it remains a significant party in the negotiations over North Korea’s nuclear programme.

For North Korea, the summit was an opportunity to show it still has China’s support despite almost complete international isolation.

North Korea’s economy is struggling under the international sanctions regime, put in place because of its repeated nuclear and missile tests.

China, its biggest trading partner, has backed those sanctions but has indicated it would be in favour of some sanctions relief as an incentive for North Korea to denuclearise. 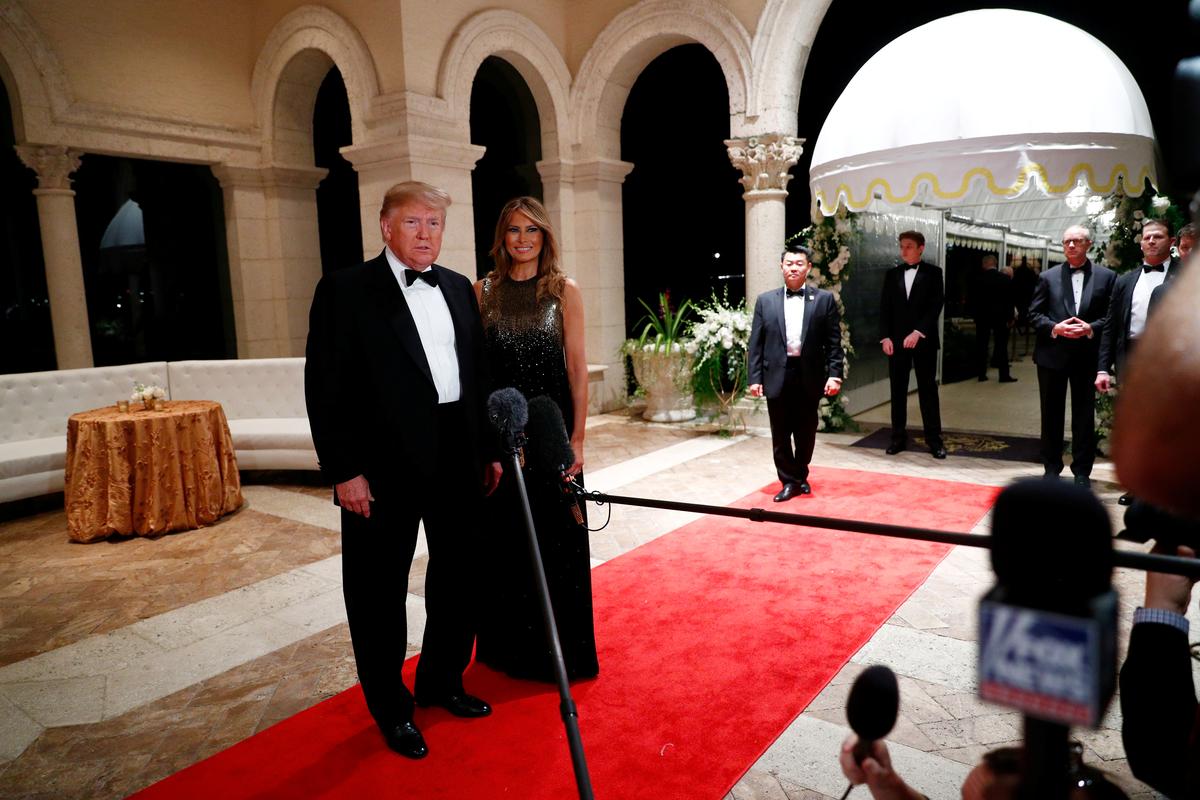 U.S. President Donald Trump accompanied by first lady Melania Trump are interview by the press as they arrive at the Mar-a-Lago resort […] 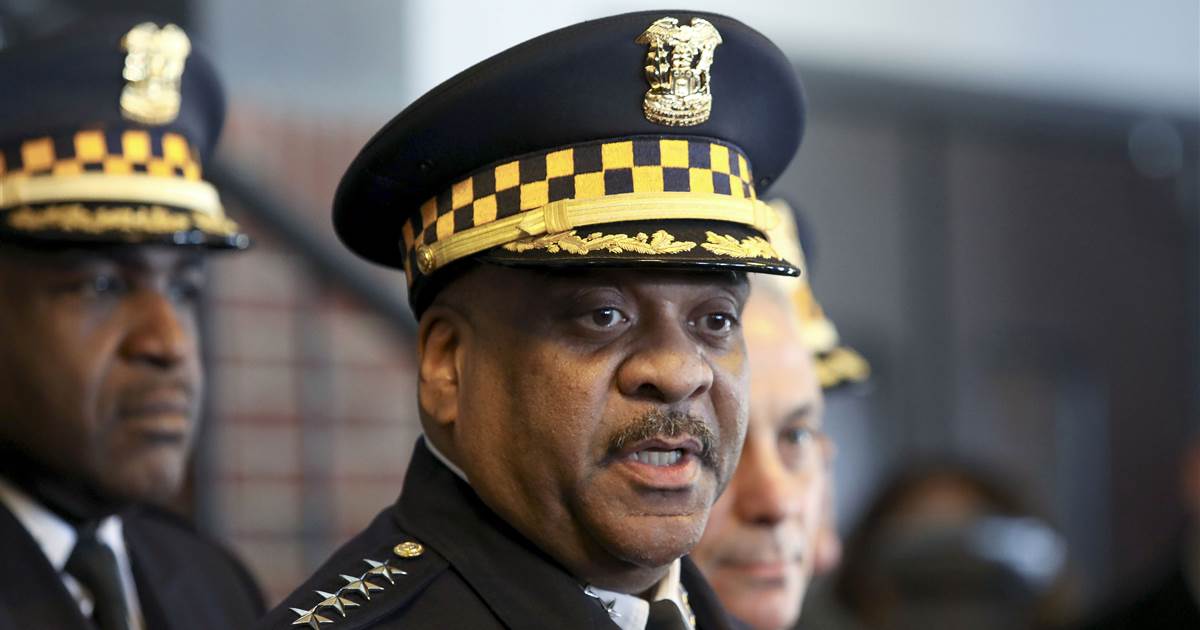 WASHINGTON — A senior congressional aide who has been briefed on the deaths of four U.S. servicemen in Niger says the ambush […] 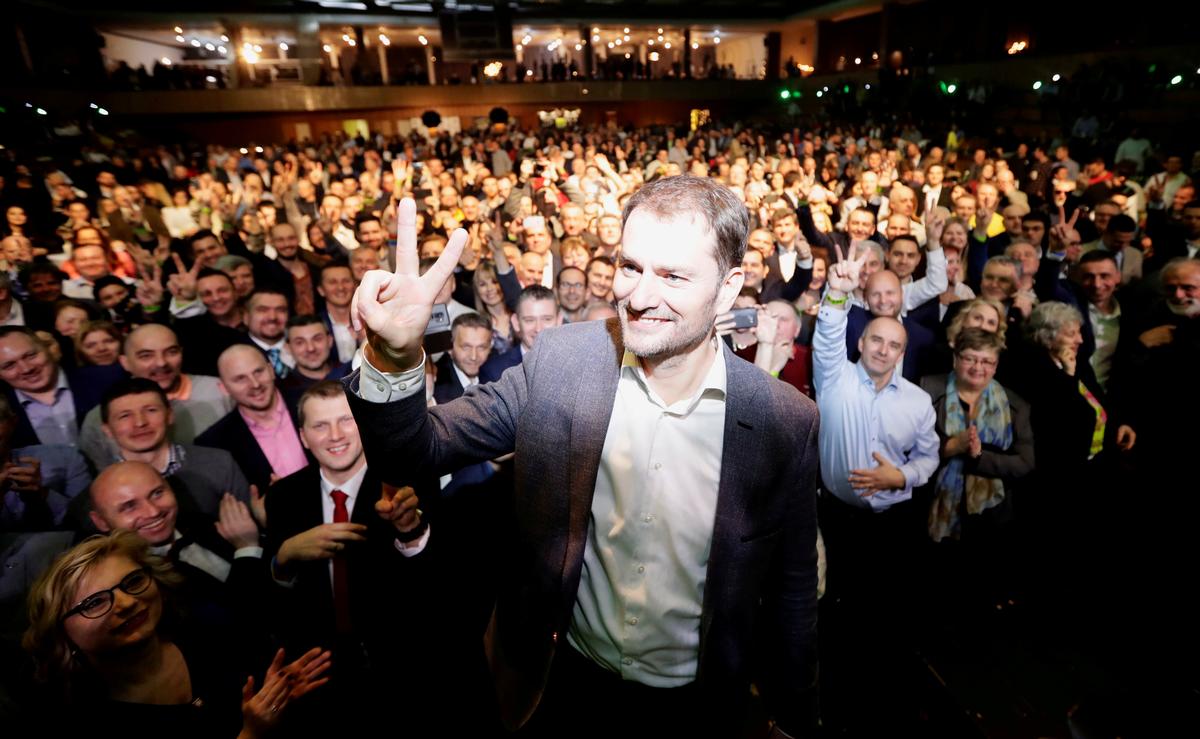