When They See Us is the harrowing miniseries about the Central Park Five. In 1989, five teenagers aged between 14 and 16 were wrongfully convicted of the rape and attack of a 28-year-old woman as she jogged through Central Park. All five men were exonerated in 2002 after convicted rapist Matias Reyes confessed to the crime. The series follows the case from the day the boys were arrested up until their exoneration and in the final scene of the miniseries, the real Central Park Five appear.

When They See Us dropped on Netflix at the end of May 2019 and people have been talking about the miniseries ever since.

There is even a Netflix special titled Oprah Winfrey Presents: When They See Us Now, which features interviews of the Central Park Five with Oprah Winfrey.

Since their exoneration, the Central Park Five have been advocates of criminal justice reform and now the miniseries has shed more light on their experiences.

What did the real Central Park 5 look like as teenagers?

Korey Wise was 16-years-old when he was arrested by police in connection to the Central Park jogger case.

As Wise was 16 at the time, he was tried as an adult and subsequently sent to an adult prison.

He served the longest amount of time for a crime he did not commit, spending 12 years in jail.

In When They See Us, Wise is played by Moonlight star Jharrel Jerome.

Jerome plays teenage Wise and adult Wise whereas the other four men were played by two different actors.

WHAT DOES WILDING MEAN?

Raymond Santana, from Harlem, New York City, was just 14-years-old when he was arrested by police in April 1989.

Santana was interrogated and interviewed by police and ending up signing a written confession which was later found to be coerced, just like the other four boys’ confessions.

Overall, Santana served five years in a juvenile prison for a crime he did not commit.

He is played by Iron Fist and Chicago Fire actor Marquis Rodriguez as a young boy in When They See Us.

Elementary actor Freddy Miyares portrays the older Santana on his release from prison, which plays out in episode three of the miniseries.

HOW HISTORICALLY ACCURATE IS WHEN THEY SEE US?

Yusef Salaam was 15-years-old when he was implicated in the Central Park Five case.

As a teenager, Salaam as close friends with Wise.

Wise only went to the station with Salaam as moral support and was not even a suspect in the case.

However, both boys went on trial and were wrongfully convicted of a crime they did not commit.

Overall, Salaam served six years and eight months of his prison sentence in a juvenile prison.

Ethan Herisse plays Salaam as a child in When They See Us and Chris Chalk portals Salaam as an adult.

Herisse has previously appeared in The Mindy Project and About a Boy and Chalk is best known for starring in Homeland as Tom Walker and as Lucius Fox in Gotham.

WHO IS STORM REID?

Kevin Richardson was 14-years-old at the time of his arrest.

He served six years in a juvenile prison before being exonerated along with the Central Park Five in 2002.

Speaking to Oprah Winfrey on Oprah Winfrey Presents: When They See Us Now on Netflix, Richardson said: “I remember, April 18, being excited to be out of school because it was Easter Vacation.

“Also trying to balance my music, playing my trumpet. One of my goals was to play for Syracuse University.

“But I never reached that. Watching this project, it always puts me back to being 14 and being in this humble, naive state – I always wish I could go back to that.”

In When They See Us, up-and-coming actor Asante Blackk plays a young Richardson and Succession actor Justin Cunningham portray him as an adult.

Antron McCray was just 15-years-old when he was accused of the rape and assault of a female jogger in New York’s Central Park in 1989.

In the end, McCray gave a videotaped confession alongside Wise, Richardson and Santana.

Salaam did not sign or tape a confession but his verbal confession given to investigators was considered enough evidence to prosecute.

McCray served six years in prison after being wrongfully found guilty by a jury in 1990.

Speaking to Oprah, McCray confessed he had never forgiven his father.

He said: “ He was a coward. I have six kids. Four boys, two girls. I couldn’t imagine doing that to my son.

“He allowed them to mush me, poke me in my chest. I hate him. My life is ruined.”

In When They See Us, newcomer Caleel Harris plays a young McCray and The Leftovers star Jovan Adepeo, who stars in the HBO series The Leftovers, plays him as an adult.

When They See Us is streaming on Netflix now. 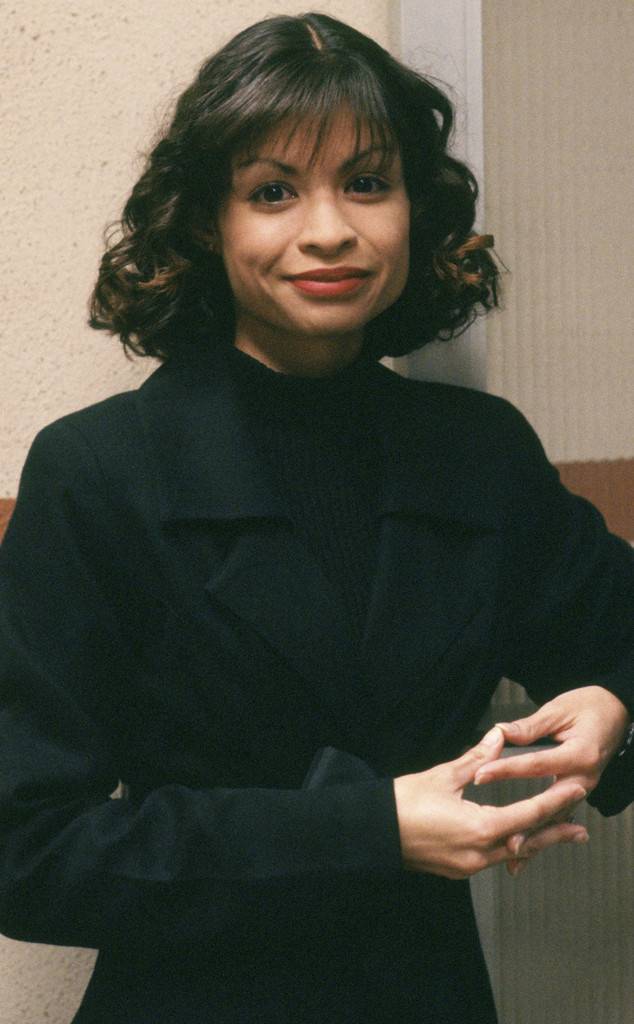 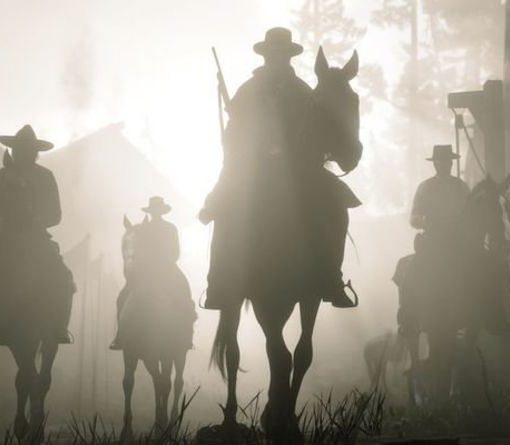 GTA 5 Online might be getting the full PS5 and Xbox Series X upgrade treatment in 2021, but that doesn’t mean things […] 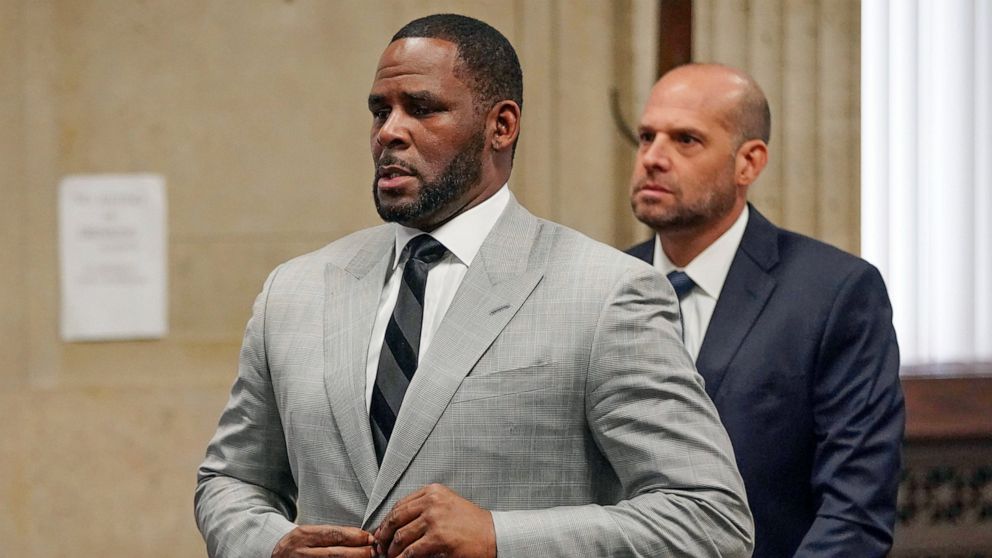 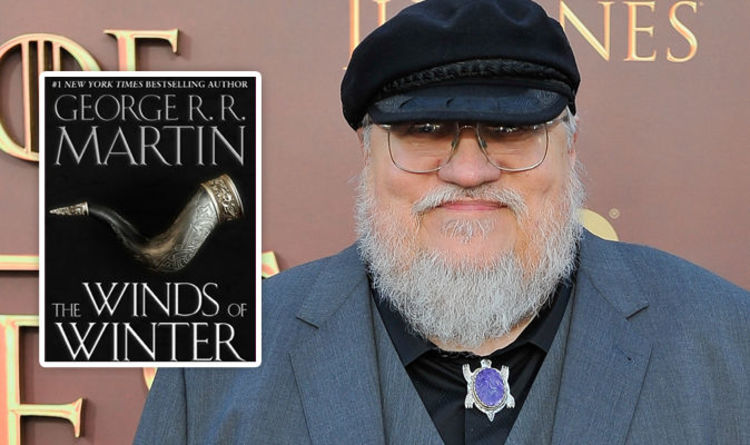 George RR Martin has been working on the sixth novel in the series for quite some time now, with several alleged release […]