Harvey Weinstein’s lawyers are arguing against the sex trafficking claims of an actress the disgraced movie-making mogul says is trying to capitalize on the legal successes of other women.

The lawyers filed papers Friday in federal court in Manhattan to try to toss out the trafficking claims made by Wedil David.

David’s lawsuit says Weinstein raped her in late 2015 after using the promise of a role in a television show to lure her to a hotel.

The latest Weinstein filing in the 2017 lawsuit asks a judge to reject the sex trafficking claims, saying David added them only because other women had done so and judges ruled favorably.

The lawyers urged a judge to stop “the further improper expansion of the laws against human trafficking.”

The Associated Press does not usually identify people alleging sexual assault, but David has spoken publicly about her claims. 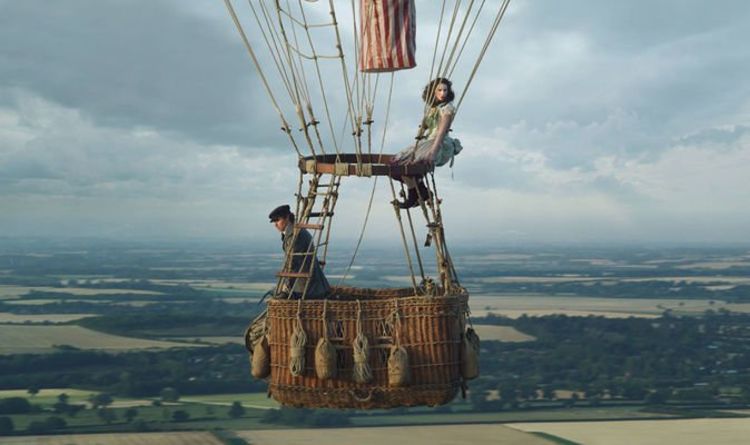 The Aeronauts is the latest film staring Eddie Redmayne and Felicity Jones. The pair are known for starring together in The Theory […] 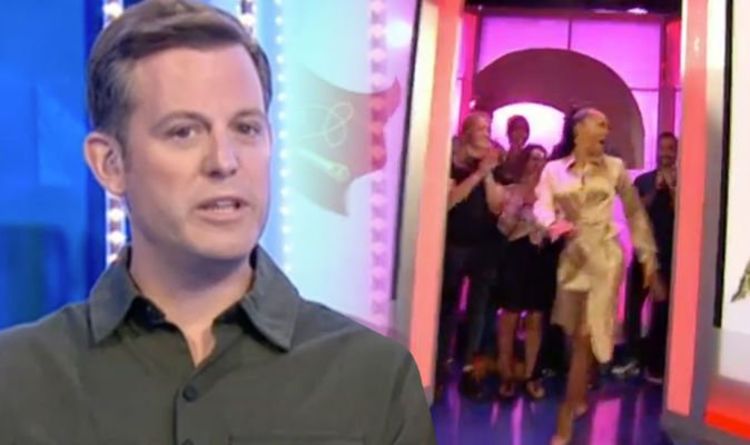 Mel B, 44, made an appearance on The One Show after the Spice Girls recently reunited for a nation wide concert tour. […] 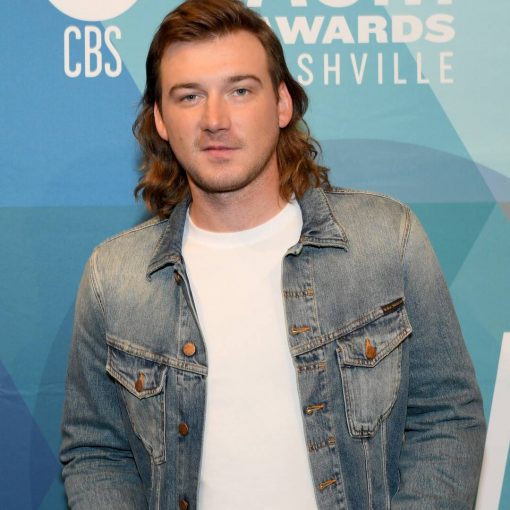