When it comes to losing weight, dieters can choose from a long list plans. One woman used this particular diet to lose 6st, and she was pleased to share the results with others. Taking to social media site Reddit, the 25-year-old woman – who goes by the online name “yourmomsaidso” – shared a before and after photo. Revealing she’d slimmed down from 18st to a much healthier 11st 7lbs, the woman wrote: “I hit my first goal weight!”

Reddit fans couldn’t get enough of her transformation, with many rushing to the site to ask for diet tips.

What did she do?

The slimmer decided to share her diet plan with others also aiming to lose weight.

She revealed she’d managed to slim down on the OMAD diet, which stands for “one meal a day.”

“I do a combination of low-carb (vegetables are okay) and OMAD. I tend to struggle with binge eating now and then and avoiding carbs and sugar helped me avoid triggers,” she revealed

The one-meal-a-day weight loss plan has become very popular among many, including celebrities like Vanessa Hudgens who uses intermittent fasting.

OMAD promotes fast weight loss through restricting the time of day during which you eat and the number of meals you eat in a day. This type of diet has different forms, such as alternate-day fasting, eating only one meal a day or intermittent fasting, which is based on eating only at certain times of the day and completely fasting for the remaining hours.

It may also be referred to as caloric restriction. The idea is to reduce calories but keep the same nutritional content that your body needs.

While the Reddit user managed to slim down very quickly, losing an incredible 4st in her first four months, it hasn’t been an easy process with the woman admitting she was left with loose skin from the extensive weight loss.

She said: “I lost the first 60 lbs in 4 months or so and then the last 27 lbs took closer to 6 months. I had a little loose skin around my belly button at first.”

Nevertheless she revealed working out consistently helped tighten up her skin.

Some studies that have been done on fasting have shown promising benefits.

According to Healthline.com, restricting calories by 20 to 25 percent on a daily basis has been linked to heart health and more stable blood sugar by decreasing glucose levels and increasing how well insulin works.

Restricted eating has also been shown to help with memory in older individuals and may even help increase life span by reducing the processes that can cause disease.

However, no diet is without its risk, and eating only one meal a day can lead to negative side effects, such as extreme feelings of hunger, shakiness, brain fog, fatigue, feelings of weakness, an inability to concentrate, and binge eating.

Healthline.com revealed that fasting can be particularly dangerous for those with health conditions like diabetes.

The site reads: “Fasting can also be very dangerous if you have any medical conditions, such as diabetes or hypoglycemia. Some people may be able to adjust quickly to only eating one meal a day, while others may have difficulty going that long without calories. Everyone is different.” 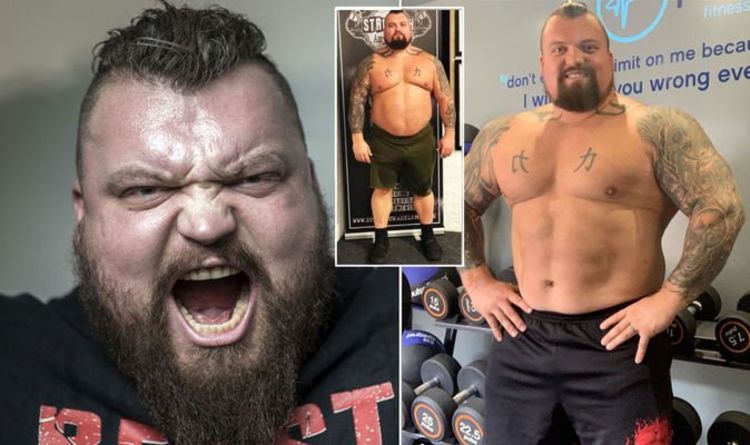 Eddie Hall is the former World’s Strongest Man, best known for his record-holding 500kg deadlift in 2016 and winning the title of […] 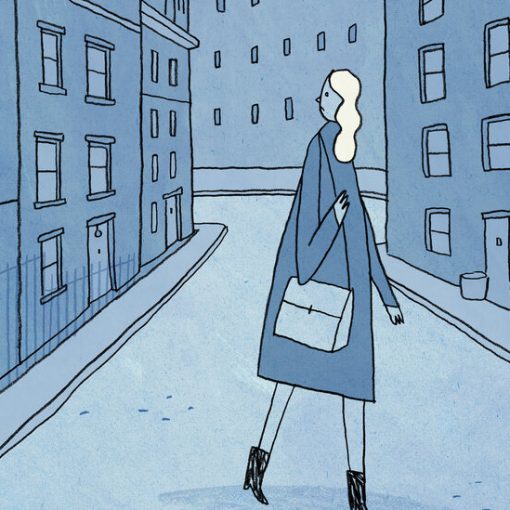 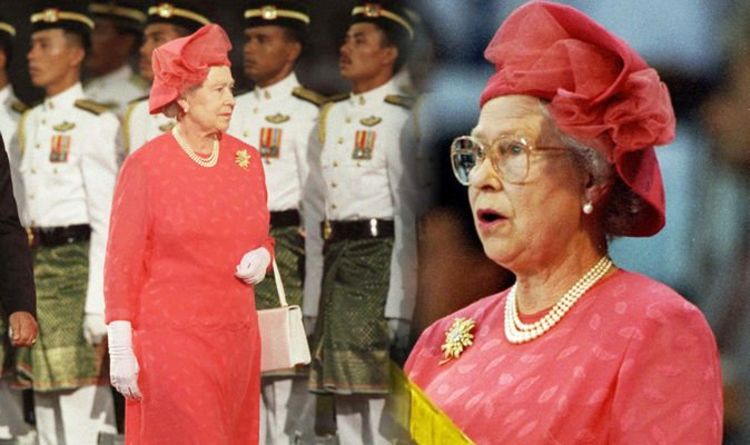 Queen Elizabeth II has been the reigning monarch for 66 years and always looks stylish when stepping out for official events. When […] 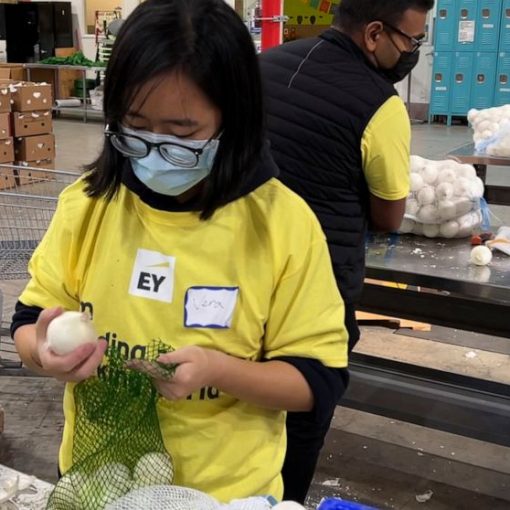