Bachelet, who arrived in Caracas on Wednesday for a three-day visit, did not speak publicly after meeting with Guaido on Friday morning, a day after separate talks with representatives of his arch foe, President Nicolas Maduro.

But Guaido told reporters on Friday two members of Bachelet’s team would remain in Venezuela to investigate issues relating to chronic shortages of food and medicine, along with allegations the Maduro administration has violated human rights while cracking down on the opposition.

Bachelet’s visit, at the government’s invitation, comes ahead of the United Nations Human Rights Council opening of a three-week session on Monday. Western states are expected to use the session to heap criticism on Maduro, amid the economic meltdown in his nation that has triggered the flight of more than 4 million refugees.

Bachelet, in a speech to the U.N. Human Rights Council in March, said Venezuelan security forces, backed by pro-government militias, had quashed peaceful protests with excessive use of force, killings and torture.

She was due to speak with Maduro before her departure on Friday.

Guaido, head of the opposition-controlled National Assembly legislature, assumed a rival interim presidency in January, denouncing Maduro as an usurper who had secured re-election last year in a vote widely considered fraudulent.

Maduro, a socialist who says he is the victim of an attempted U.S.-led coup, retains the support of the armed forces and control of state functions. 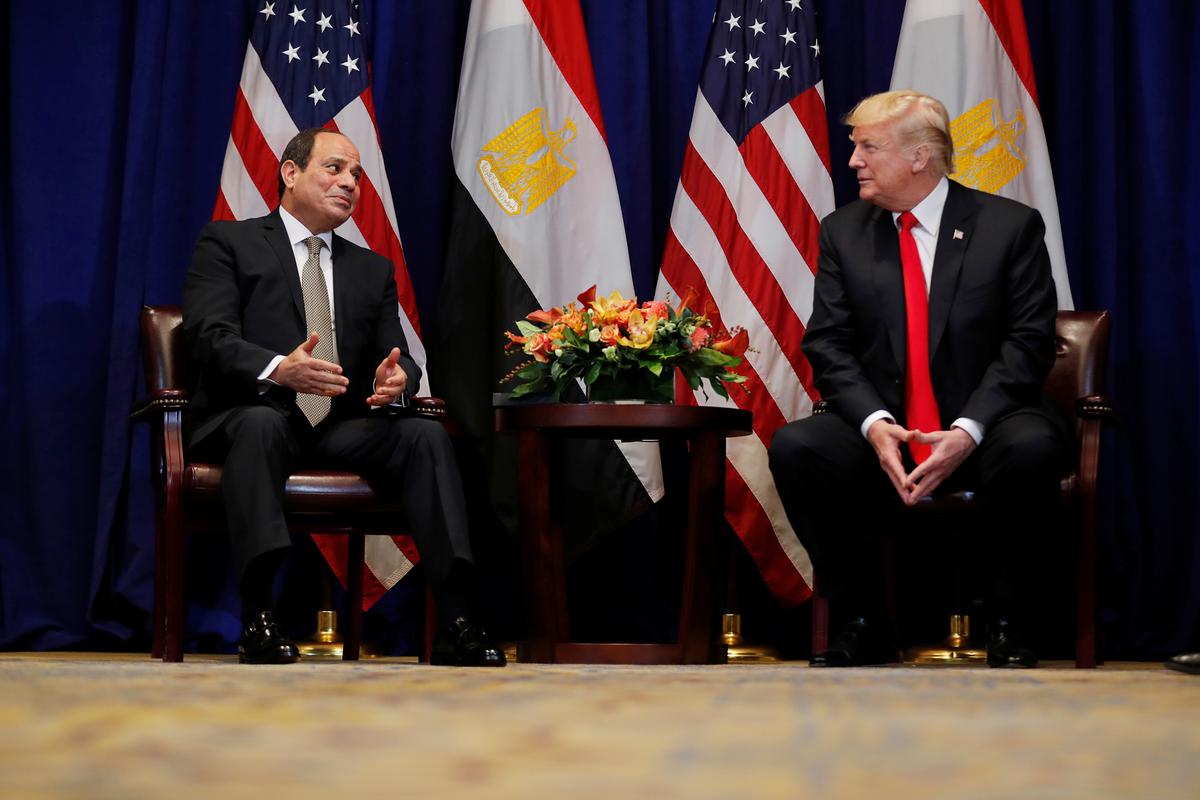 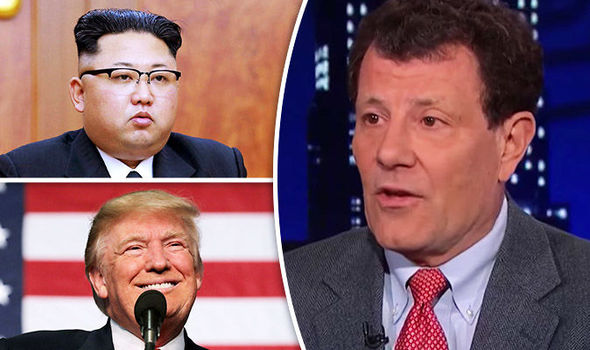 Zients, a top economic adviser under President Barack Obama and a co-chair of Biden’s transition team, was widely expected to get this […]