President Donald Trump has dismissed allegations that he raped a woman in a dressing room in the mid-nineties as “fiction”.

The US president says he has never met E. Jean Carroll and the writer’s motivation behind the claim is “to sell a new book”.

More than a dozen women have previously made sexual misconduct allegations against Mr Trump, which he has denied.

“I’ve never met this person in my life,” the US president said in a statement. “She is trying to sell a new book—that should indicate her motivation. It should be sold in the fiction section.”

Mr Trump encouraged anyone with “information that the Democratic Party is working with Ms. Carroll or New York Magazine” to notify the White House.

He accused the publication of “peddling fake news”.

“Shame on those who make up false stories of assault to try to get publicity for themselves, or sell a book, or carry out a political agenda,” he said.

“It’s just as bad for people to believe it, particularly when there is zero evidence,” he added.

In his statement, Mr Trump thanked Bergdorf Goodman for “confirming they have no video footage of any such incident”.

What does E. Jean Carroll allege?

In the article, she describes meeting Mr Trump in late 1995 or early 1996, in Bergdof Goodman, an upmarket department store in New York. She said she recognised him as the “real estate tycoon” and said he told her he was buying a present for “a girl”.

She said that Mr Trump knew she was a TV agony aunt and the two joked around, encouraging each other to try on some lingerie.

She alleges that they then went to a dressing room, where she accuses him of raping her.

Both Mr Trump and Ms Carroll were aged around 50 at the time and he was married to Marla Maples.

Ms Carroll said she told two friends about the alleged incident, one of whom advised her to go to the police.

But she said the other advised her against telling anyone saying: “Forget it! He has 200 lawyers. He’ll bury you.”

The accusation is one of six alleged attacks by “awful men” that Ms Carroll details in her article.

Another alleged incident involves Les Moonves, the former CEO of CBS. He resigned in 2018 after allegations of sexual misconduct.

Ms Carroll ends the article by saying Mr Trump was her “last hideous man” and she has not had sex with anyone else since then. 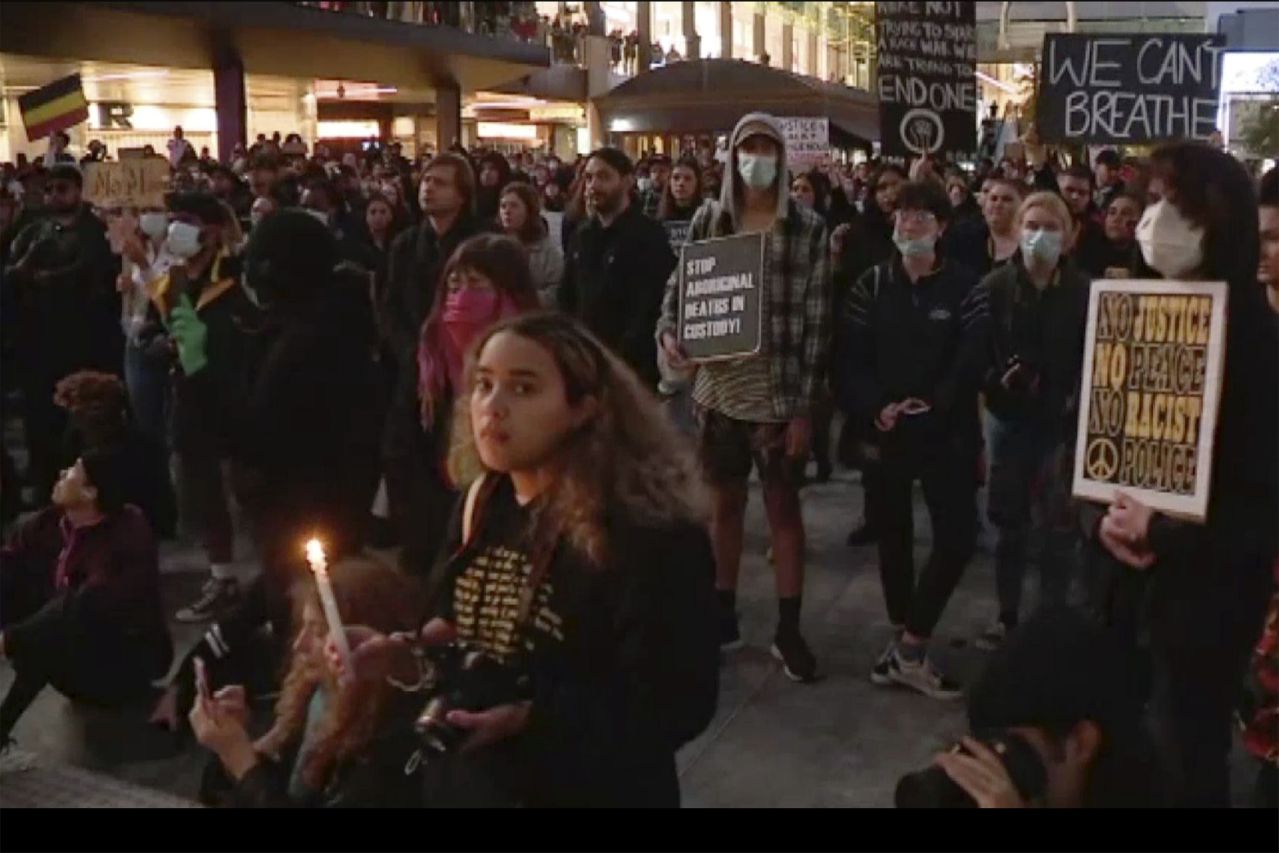 CANBERRA, Australia (AP) — Demonstrators from Australia to Europe identified with the cause of U.S. protests and urged their own governments to […] 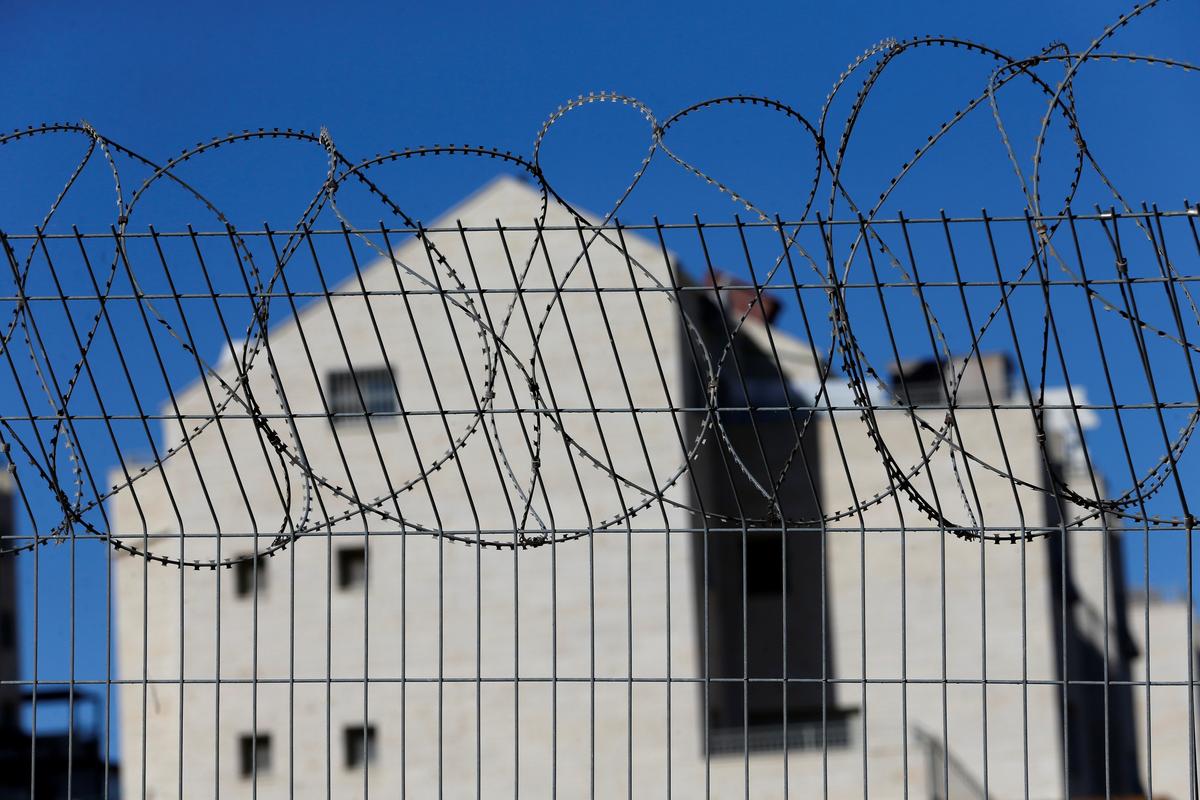 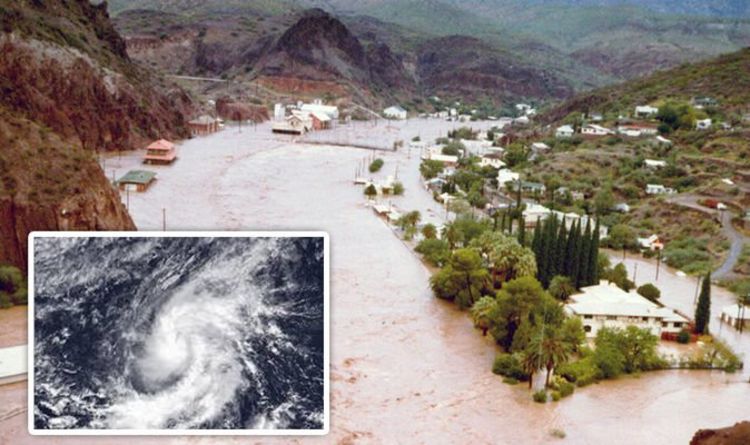 According to the National Hurricane Centre (NHC), Tropical Storm Octave is strengthening as it churns 1,450 miles (2,330km) southwest of the southern […] 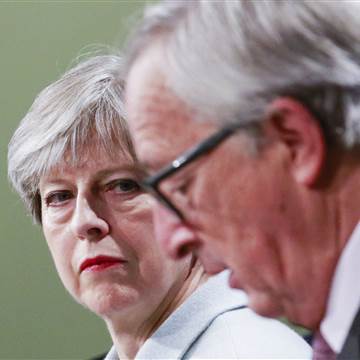 LONDON — The U.K. and European Union announced a breakthrough in Brexit talks early Friday, resolving the contentious issue of the Irish […]