The Summer Solstice today (June 21) marks the Earth’s steepest tilt of 23.5 degrees towards the Sun in the north. Because of this tilt, weather in the Northern Hemisphere today takes a turn for the better, with warmer and drier conditions. In the Southern Hemisphere, however, is the Winter Solstice and the astronomical start of winter. But what about the equinoxes? When will they come into play?

When is the next solstice this year?

In the northern half of the globe, the solstice marks the Earth’s closes tilt towards the Sun.

Then, as the Earth continues to fly around the Sun over the next six months, it will gradually tilt to the other side.

As the planet completes a half-orbit six months from now, the Northern Hemisphere will be tilted away from the Sun.

READ MORE: Eight amazing facts about the longest day of the year

Summer Solstice 2019: There are two solstices and two equinoxes each year (Image: GETTY)

For us in the north, this will mark the Winter Hemisphere or when the south is titled at 23.5 degrees towards the Sun.

In the south, of course, this will be the start of summer and the Summer Solstice.

Because of this, the next solstice or the Winter Solstice 2019, will peak on Sunday, December 22.

Astronomer Dave Kornreich explained for Cornell University: “Because the Sun is shining more directly in the north than in the south, the weather is warmer in the north in June.

READ MORE: How long will the Sun be up today?

“In December, the opposite happens. The Sun is over the Tropic of Capricorn, and is shining directly at the southern hemisphere.

“So December is summer in Australia and Brazil, but winter in America, Europe, and Asia.”

The Earth’s proximity to the Sun does not play a role in the seasons, despite the common misconception.

After all, in the hot month of June, the planet is farther away from the Sun than it is in January.

READ MORE: Why do we celebrate Summer Solstice today?

When are the next equinoxes?

In between the Summer Solstice and the Winter Solstice, there are two equinoxes.

Just like the solstice mark the astronomical starts of summer and winter, the Autumn Equinox and the Spring Equinox also mark the changing seasons.

The Autumn Equinox is the next equinox after today’s event and falls on Monday, September 23.

During the equinoxes, the Sun passes directly over the equator and the length of day and night are usually equal.

Summer Solstice 2019: The next equinox falls on September 23 this year (Image: GETTY)

After that, the Spring Equinox or Vernal Equinox will peak on March 20, 2020.

You can think of the equinoxes as the midway points between two extremes – the Summer Solstice and the Winter Solstice.

The Royal Observatory Greenwich explained: “At two points in the year the Sun will illuminate the Northern and Southern Hemispheres equally.

“These are known as the equinoxes: the Autumnal Equinox in October and Vernal or Spring Equinox in March.

“It’s the moment at which the plane of Earth’s equator passes through the centre of the Sun’s disk, or the moment that the Sun passes the celestial equator.” 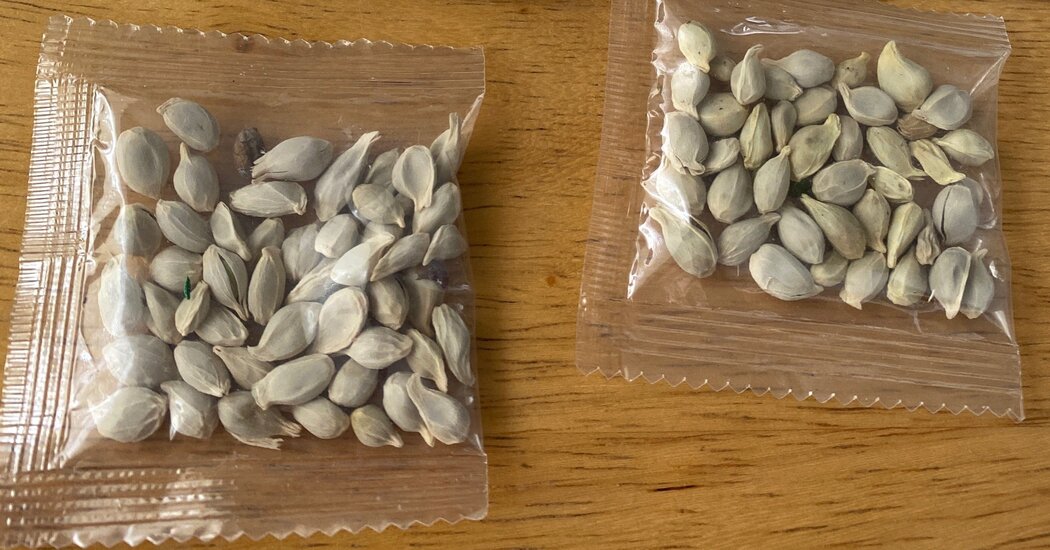 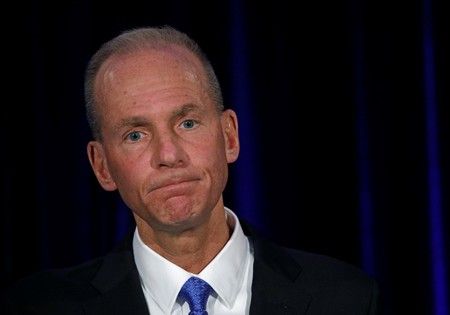 By Eric M. Johnson PARIS (Reuters) – The head of Boeing said on Sunday the U.S. planemaker had made a mistake in […] 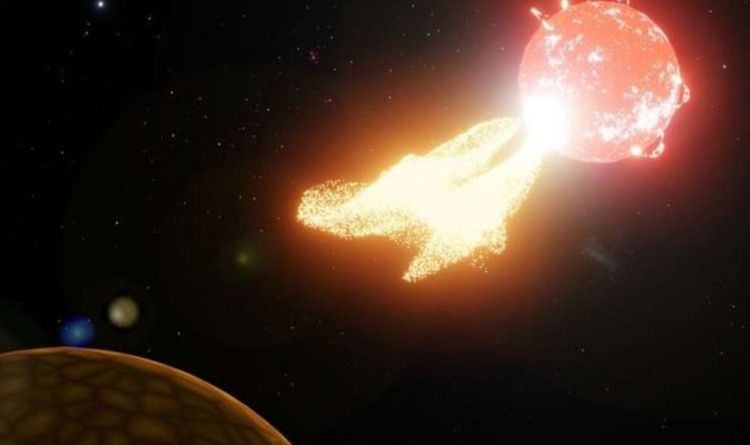 Proxima Centauri is just 4.2 light years away from Earth and is the nearest star to the Sun. Several planets orbit what […]