Hamill has always been happily indiscrete in a playful kind of way. He certainly allowed some sense of his frustrations over his ‘blink and you’ll miss it’ arrival in The Force Awakens. His frustrations with The Last Jedi were the subject of much discussion, as was his disappointment the franchise has fumbled the opportunity to reunite the ‘Big Three’ back on screen one last time. In a new and hugely impressive 26-second red carpet clip he has just managed to set the record straight about Episode 8, reveal a major teaser for Episode 9 and then blow a huge hole in fan hopes for what comes next.

Hamill was chatting to Associated Press when he was asked if The Rise of Skywalker would be his final appearance in the franchise. He said: “I sure hope so.”

This won’t please fans who never want to say goodbye to their iconic hero, but it also provides a new twist of Hamill’s perceived opinion of Luke’s fate in The Last Jedi, which he now appears to believe provided a real ending.

Hamill added: “Well, you know I had closure in the last one.” But then he dropped the real bombshell.

Hamill said: “The fact I’m involved in any capacity (in Episode IX)  is only because of that peculiar aspect of the Star Wars mythology where if you’re a Jedi you get to come back and make a curtain call as a Force Ghost.’

Yes, he really said that.

Everyone knows Hamill and Luke are back on the screen in The Rise of Skywalker, but there had been huge speculation whether it would be in a Force vision, flashback or as a ghost, like Anakin, Obi-wan and Yoda before him.

It seems Hamill has confirmed Luke will appear as a Force ghost.

There have been various leaks describing him appearing to Kylo Ren and Rey from beyond the veil. Fans will be hoping he gets to display one last impressive burst of power. Yoda already proved a Force ghost can call power in the ‘real world’.

Will fans finally get the Luke lightsaber battle they were all waiting for? Is that even possible?

STAR WARS RISE OF SKYWALKER IS OUT ON DECEMBER 20 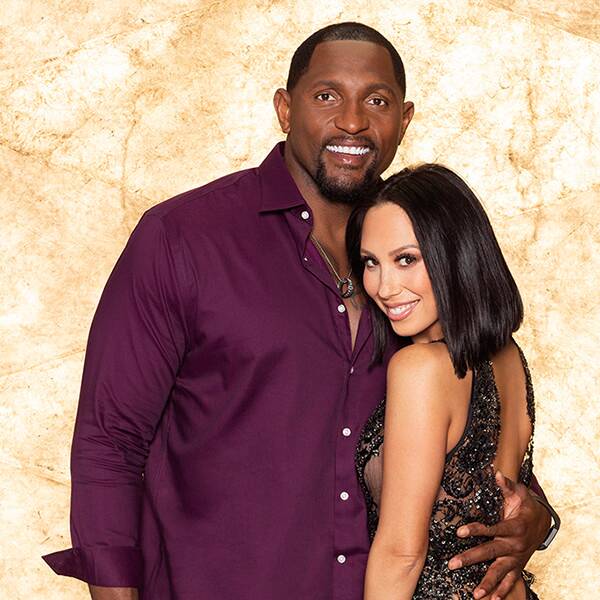 Another Dancing With the Stars contestant is exiting the competition.  Ray Lewis is now stepping down, alongside partner Cheryl Burke, after an “old […] 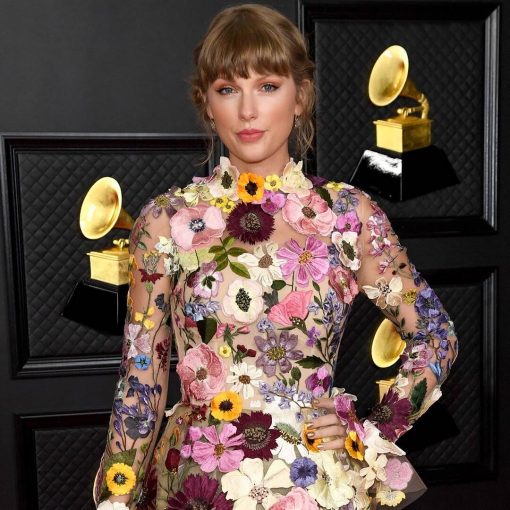 Welcome back to the world of 17-year-old Taylor Swift. Swifties can finally relive one of the singer’s golden eras with a brand new Fearless […]

Going on to reference how the pandemic has impacted her ability to perform, Paris added: “As soon as I’m allowed to, as […]