FILE PHOTO: The logos of Amazon, Apple, Facebook and Google in a combination photo from Reuters files. REUTERS/File Photos

Reuters and other news outlets reported this month the agencies were gearing up to investigate whether the companies misuse their market power.

The senators led by Senator Amy Klobuchar, a presidential candidate, said in the letters to FTC Chairman Joe Simons and Justice Department antitrust chief Makan Delrahim that “given the silence of the FTC and the Justice Department, the truth is that we still do not know if these investigations have actually been initiated and neither do the American people.”

The FTC declined to comment on the letter, while the Justice Department did not immediately comment on Friday.

The letters were also signed by Patrick Leahy, Richard Blumenthal, Tammy Baldwin, Edward Markey, Tina Smith and Cory Booker – another presidential candidate – who said they were encouraged by the media reports of investigations “but also somewhat troubled that such inquiries were not already well underway.”

The senators noted that both agencies typically refrain from commenting on investigations that are not public “but these circumstances are far from typical. The significant public interest in and allegations surrounding the business conduct of Big Tech and the leaks concerning the clearance process relating to potential investigations of Amazon, Apple, Facebook and Google have made these matters highly unusual.” 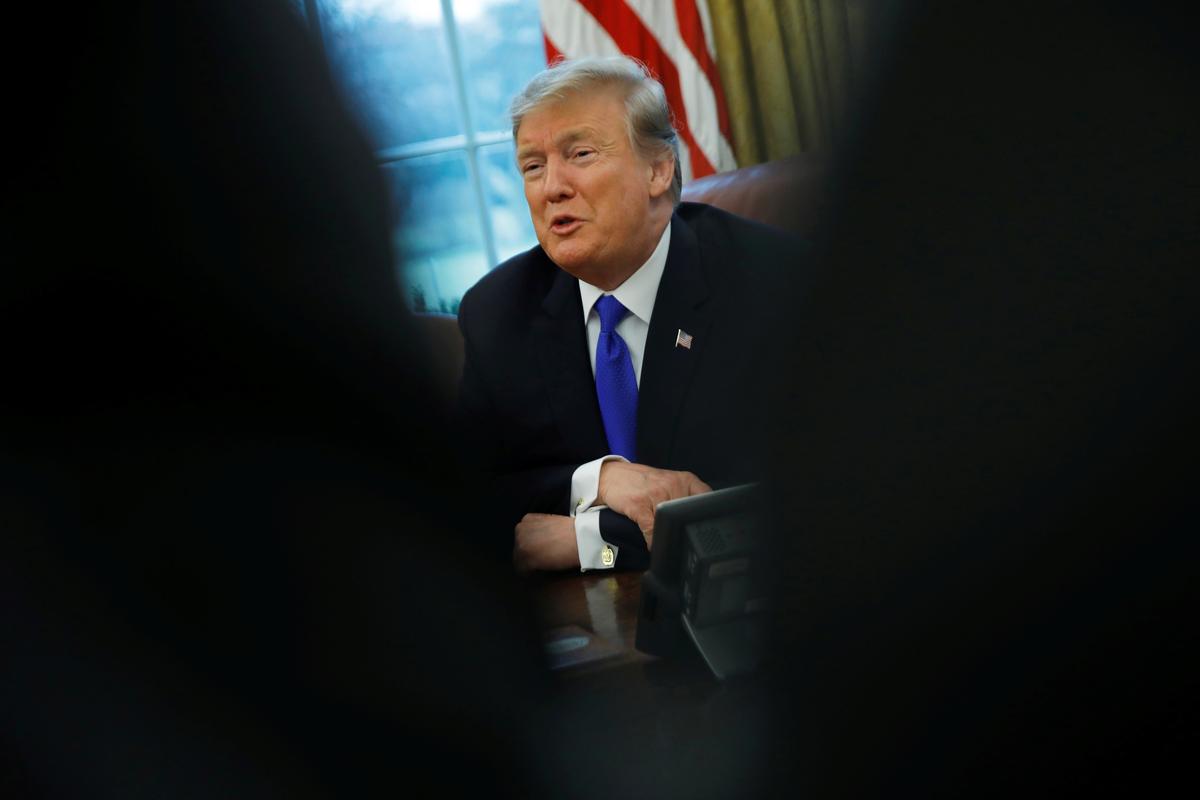 U.S. President Donald Trump looks on during a meeting with China’s Vice Premier Liu He in the Oval Office at the White […] 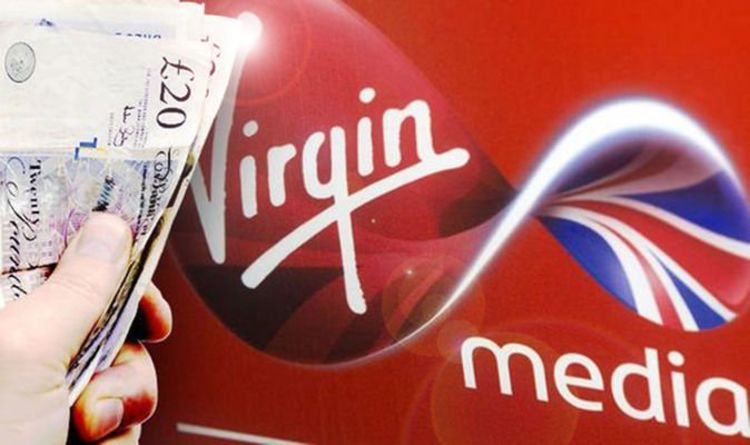 Virgin Media is back with yet another offer. Last Monday the broadband and TV firm offered customers a free Samsung smartwatch and […] 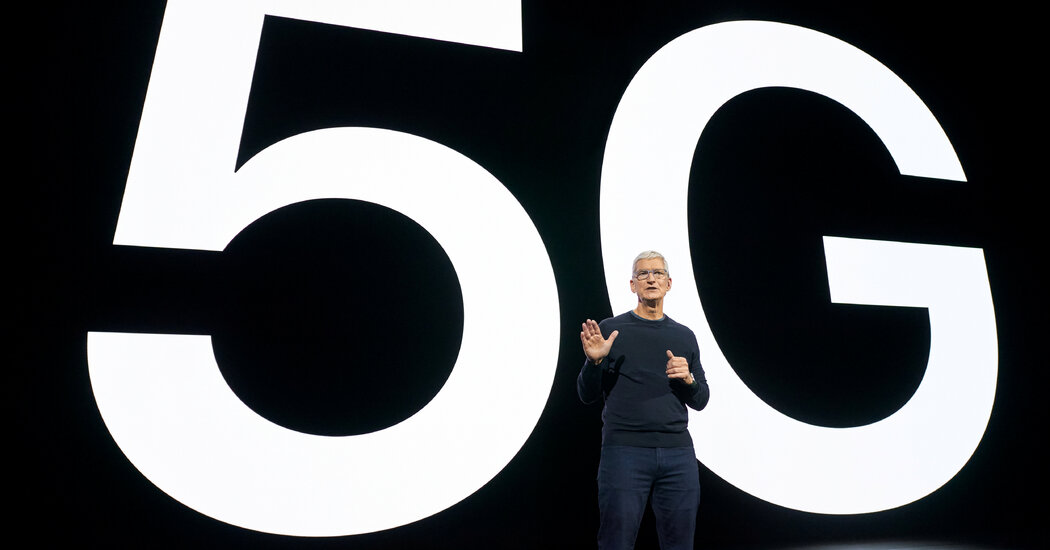 Many of us are eagerly anticipating Apple’s new iPhones on Tuesday because they are expected to include a major new feature: 5G, […] 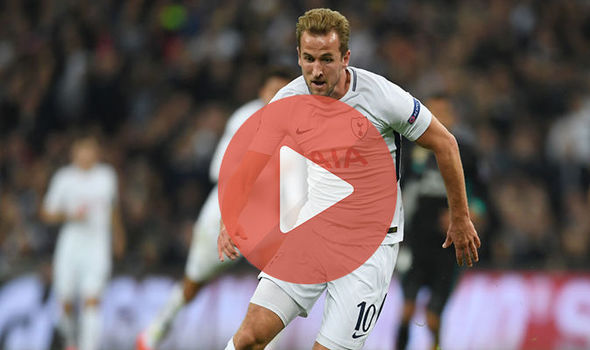