Regina Hall will host the 2019 BET Awards this weekend!

That’s right! The Little actress will take the stage for the hosting duties on Sunday, June 23. In addition to hosting the show, Hall has also been nominated for the Best Actress award alongside her co-star Issa Rae, as well as Regina King, Taraji P. Henson, Tiffany Haddish and Viola Davis. Hall and Rae’s Little co-star, Marsai Martin, is also nominated at the ceremony for the YoungStars Award. She received the nod alongside Caleb Mclaughlin, Lyric Ross, Michael Rainey Jr., and Miles Brown.

In celebration of the upcoming award show, we’re taking a trip down fashion lane with Hall. The stylish actress knows how to rock an outfit, whether she’s at a star-studded event or simply out and about.

So, before we see all of the stars hit the red carpet at the 2019 BET Awards, let’s take a look at Hall’s style evolution over the years!

The actress strikes a pose at the 2014 Vanity Fair Oscar Party in West Hollywood, Calif.

For the Think Like a Man Too premiere in June 2014, Hall stunned in this matching jacket and shorts ensemble.

Hall turned heads in this gorgeous cut-out dress at the 2016 BET Awards.

The following year, Hall had cameras flashing as she arrived in an aqua blue one-shoulder dress.

The actress looked beautiful as she attended the 2018 Vanity Fair Oscar party in this Tadashi Shoji design.

At the 2018 BET Awards, Hall smiled for cameras in this yellow strapless dress.

The Girls Trip star makes the sidewalk look like a red carpet in this dress and jacket combination.

First Monday in May

Hall attended the 2019 Met Gala, which had a “Camp: Notes on Fashion” theme, in a Gucci x Dapper Dan design. You can find out the inspiration behind her Met Gala look HERE!

How beautiful does Hall look in this high-waisted skirt and matching button-up shirt? 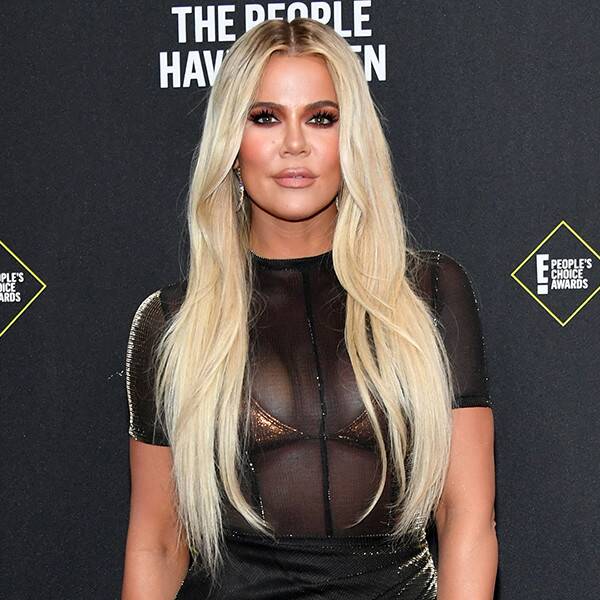 A fair warning! Khloe Kardashian recently traded her long blonde locks for a sleek brunette bob, and though we got a glimpse […] 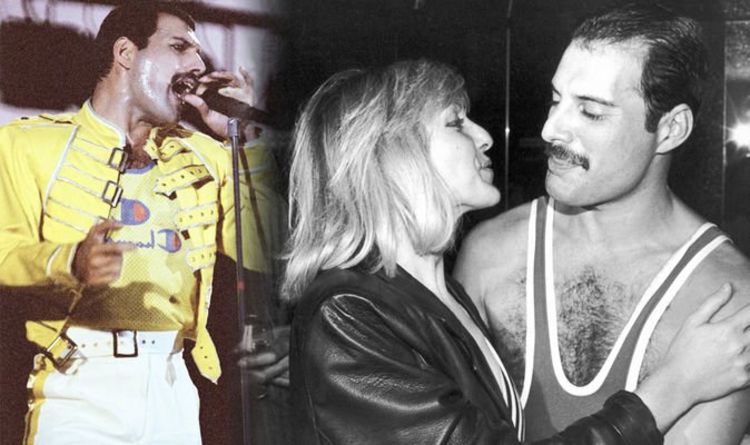 “I was best left to myself in order to come out of it.” Mercury’s former lover explained: “I lost somebody who I […] 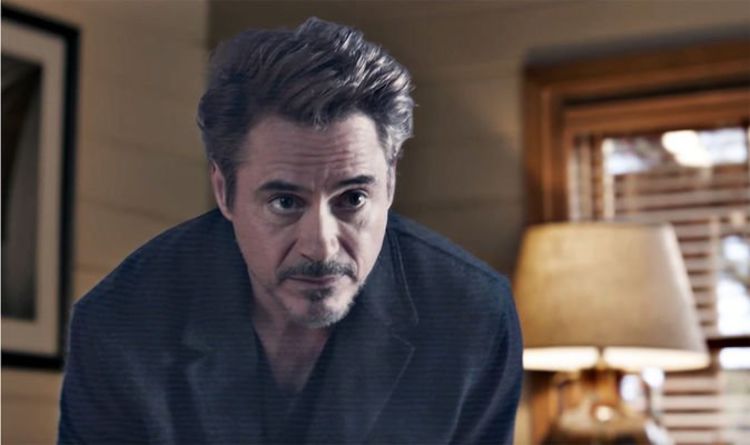 If there’s anyone who always likes to have the last word, it’s this guy. Nobody can argue he’s earned it after his […]