With ten games remaining this season, the fact that there are realistically two-thirds of Super League still in danger of relegation means there are no shortage of narratives for those looking to find one. Yet as the weeks go on, and the trap-door to the Championship looms, you have to wonder just how this season will end for Leeds Rhinos.

“We’re in control of where we will finish this season,” was the defiant message post-match from their interim coach, Richard Agar, after another defeat which underlined the grave deficiencies of a side who appear to be staring into the abyss. Agar may well be right, but given how there has not yet been any sign of the Rhinos turning this dismal season around save for the odd false dawn, you would forgive any Leeds supporter for beginning to panic.

The fact London Broncos – tipped by many for relegation this season – keep winning, and are now two points clear of the Rhinos at the foot of the table, only further illustrates the gravity of this situation. Here they were well-beaten before half-time, trailing 24-6 against a St Helens side who, it must be said, played nowhere near their scintillating best, underlining the gulf in quality between two sides who have 14 Super League titles between them.

“It’s the first time we’ve mentioned relegation in the sheds, but we know we’re still in control,” Agar said. You cannot dispute the effort, which in itself is a step forward from where Leeds were a month or so ago – but this season is fast approaching a point in which results become imperative, not performances. Such is Leeds’ frail confidence at present, the damage had been done within four minutes. They hadn’t even touched the ball by the time they were 12-0 behind, with early tries for Kevin Naiqama and Louie McCarthy-Scarsbrook.

On the day of the summer solstice, this certainly had all the makings of the longest day of the year for the Rhinos – and while Brad Dwyer’s first-half try was mere consolation for the visitors, before tries from Lachlan Coote and a wonderful one-handed finish from Tommy Makinson made it 24-6 at the break. Even then, so early in proceedings, there was no way back. On any other night, a 17th victory in 19 league games for St Helens would claim the headlines, but against such an ordinary Leeds side here, this was as routine as it gets.

“We didn’t really play at our best,” said their coach, Justin Holbrook: underlining the lofty standards surrounding the Saints at present. They did ease off somewhat after half-time before late tries from McCarthy-Scarsbrook and James Bentley put the gloss on the victory: and while Luke Briscoe’s 45th-minute try epitomised Leeds’ efforts, it by no means threatened a comeback for a team who were well-beaten yet again. The impossible is fast becoming a nerve-wracking reality.

The race for the play-offs is just as enthralling as the battle at the bottom, and Salford Red Devils moved into the top five courtesy of victory of Castleford, who they moved above in the process. Jackson Hastings was among their scorers as Ian Watson’s side made it back-to-back victories.

The reigning champions Wigan are now level on points with the play-offs after comprehensively beating Huddersfield 38-22, who remain just two points clear of bottom-placed Hull Kingston Rovers after their latest defeat. The night’s other game saw Warrington strengthen their grip on second spot with a 30-6 victory against Wakefield Trinity. 08.25 UPDATE: Arsenal budget boost Arsenal boss Unai Emery will be quids in if he leads the Gunners to Europa League glory […] Alex Bowman earned headlines last weekend for his determined work behind the wheel of his No. 88 Hendrick Motorsports Chevrolet, rallying to […] 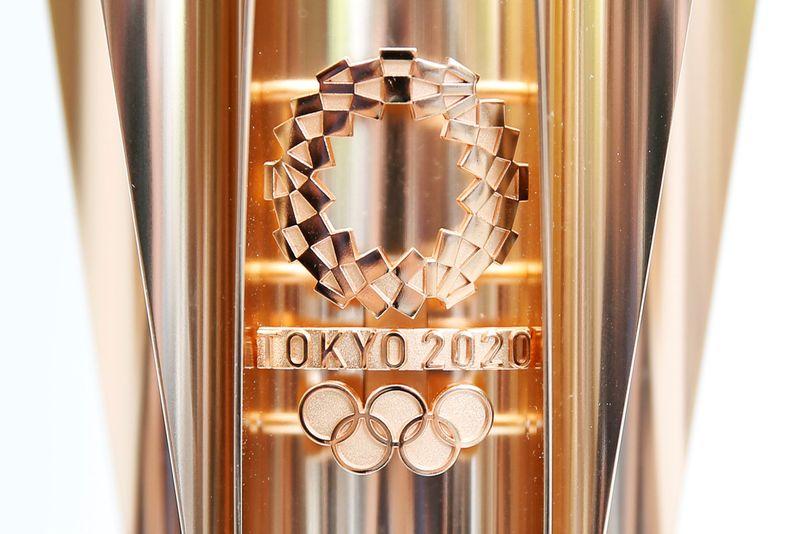 FILE PHOTO: The Olympic torch of the Tokyo 2020 Olympic Games is displayed at a Torch Relay event to mark the 300-day […]