PS Plus members have today got a new and exclusive free PS4 games bonus.

Sony will soon be revealing the next PlayStation Plus line-up, with the PS Plus July 2019 selection of free games getting announced on Wednesday.

New free PS Plus games will be released in July that will replace the current PS4 titles which are Sonic Mania and Borderlands: The Handsome Collection.

But ahead of the PS Plus July 2019 reveal PlayStation Plus members have been given a surprise PS4 free games bonus.

Today marks the start of the Monster Hunter World Iceborne Beta which is available right now for PS Plus members.

The first beta is running this weekend from 11am BST on Friday June 11 till the same time on Monday June 24.

And this Monster Hunter World Iceborne beta is only available for PS Plus members.

So, if you’re struggling for something to play this weekend and you’re a PS Plus member then now’s a great chance to see what’s next for Monster Hunter.

Monster Hunter World Iceborne is the upcoming expansion to Capcom’s best selling game of all time.

A second Monster Hunter World Iceborne beta will take place for all PS4 users from 11am BST on Friday June 28 till the same time on Monday July 1.

The beta is taking place ahead of the full release of Monster Hunter World Iceborne on PS4 and Xbox One on September 6. A PC release follows later.

Xbox One fans hoping there will be a similar beta for Xbox Live have been dealt a blow though.

According to a Capcom spokesperson, there are currently no plans or announcements regarding an Iceborne beta on Xbox One.

There’s always a chance that Capcom will hold another beta closer to release, but for now it looks like Xbox One owners are set to miss out.

Describing what’s in store for PS Plus fans in the beta, Capcom said: “The beta offers players three quest choices, including the beginner-friendly Great Jagras hunt from Monster Hunter: World for newcomers, the brand new horned brute wyvern Banbaro for an intermediate challenge or returning series favourite Tigrex for the fiercest of hunters.

“The beta will let players test out all 14 weapon types in any of the three quests and the training area.

“The weapons include new features plus there are new Slinger tool options such as the Clutch Claw grapple mechanic.”

PS Plus members can play the Monster Hunter World Iceborne beta by themselves or in a party of up to four players.

• Stay tuned to Express.co.uk for more PS4 and PS Plus gaming news and updates 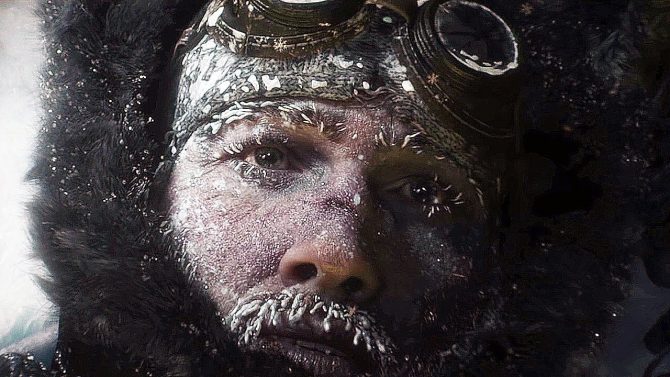 The appeal of survival games is simple to understand: fighting to stay alive is hard-coded into our DNA, so it’s easy to […] 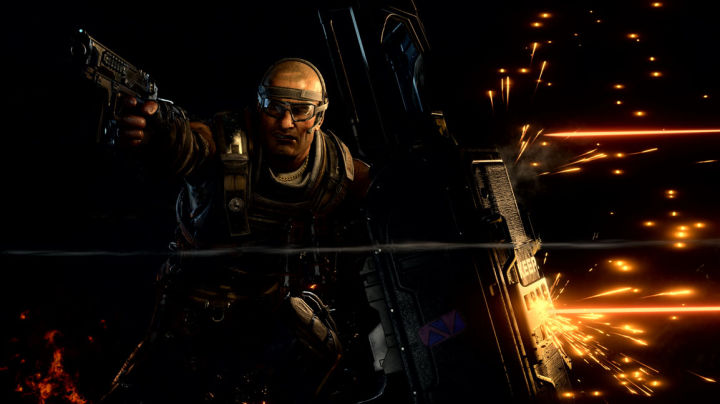 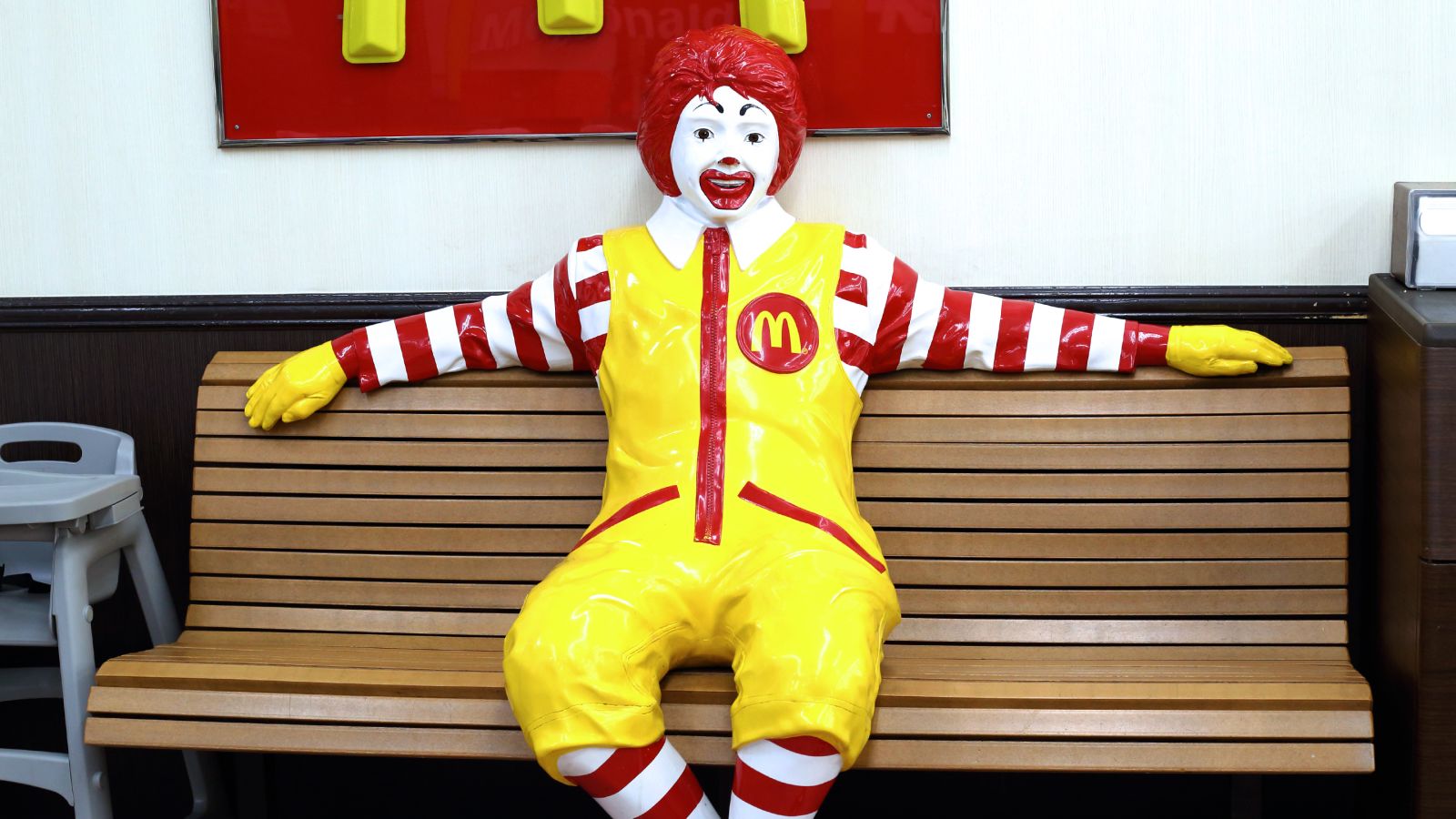 One of the world’s most famous corporate mascots has a slightly different name in Japan, where Ronald McDonald is known as Donald […] 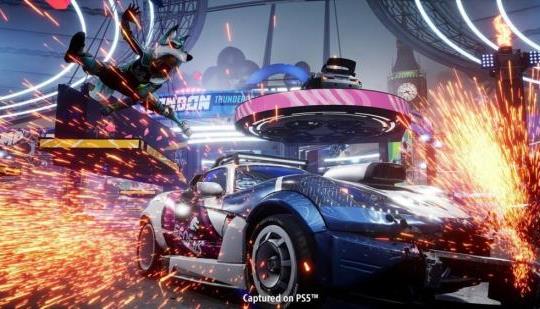 A selection of new screenshots embedded above showcase the kind of visual feast you can expect come launch, which is filled with […]