The former Blues goalkeeper had been linked with a return to Stamford Bridge after retiring this season.

The Chelsea legend had announced his decision to leave Arsenal earlier this year, and it was speculated that he’d be returning to his old stomping ground.

Cech spent nine years at Chelsea between 2004 and 2015, before moving to Arsenal on a free transfer.

It’s believed that he’ll be taking over some of the responsibilities of former technical director Michael Emenalo.

Cech said: “I feel very privileged to have this opportunity to join Chelsea FC again and help create the best possible high level performance environment to continue the success the club has had over the past 15 years.

“I’m looking forward to the new challenge and hope I can use all of my football knowledge and experience to help the team achieve even more success in the future.”

He plans to help the club in its pursuit of major honours, and deliver similar success to the previous 15 years.

Chelsea director Marina Granovskaia said: “We are delighted to welcome Petr back home to Chelsea.

“During his playing career here he was one of the most dedicated, successful and thoughtful professionals we have ever had.

“We always hoped that when Petr was ready to retire we would see him back at Chelsea FC and we are thrilled to add his expertise and knowledge of the game to the technical staff.”

Cech could be joined by his former team-mate Frank Lampard at Chelsea in the near future.

Lampard has been strongly tipped to become the new Chelsea manager, and a the appointment is expected to be confirmed in the coming days.

The former midfielder has been in France on holiday, where he reportedly met with Chelsea owner Roman Abramovich.

Derby are doing all they can to keep him and have even offered a new contract, but he has his heart set on a return to the Blues.

It’s believed that he’s already told the Derby players of his intentions to leave the club.

The club’s previous manager, Maurizio Sarri, was announced as the new Juventus manager earlier this month.

Hinako Shibuno passed a big test on Saturday in a classic US Women’s Open that put a premium on par, keeping the […] 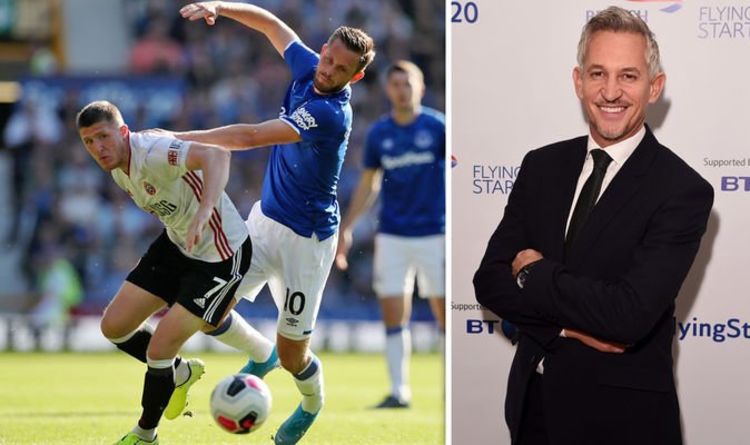 Manchester City, Tottenham and Everton were among the Premier League clubs in action on Saturday. Pep Guardiola’s City welcomed Watford to the […] 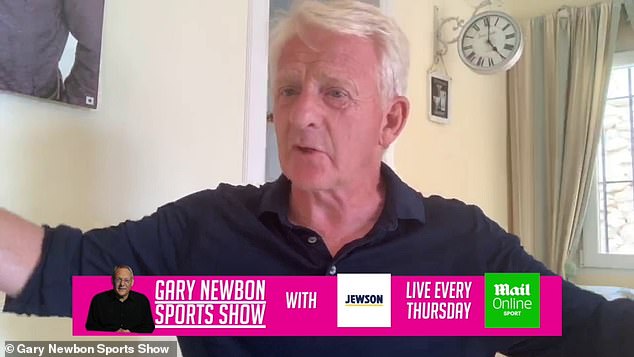 ‘They’re up there… They can be a Chelsea’: Gordon Strachan believes Leeds have what it takes to reclaim a spot at the […]