Olly Murs shocked his 6.4 Twitter followers and 2.8 million on Instagram today when he was pictured in a hospital bed, after undergoing “serious knee surgery”. The Voice UK 2019 judge said he was “putting on a brave face” after having the procedure this week, while sharing three photos. The 35-year-old questioned how he was “going to cope” with having to be “still” for the next few months. He also stated that he was going to take time off from social media, so he could focus on his “recovery and spend some time on myself”.

Olly was seen lying in a hospital bed, flashing a thumbs up at the camera while two crutches were next to him.

One of his knees was completely bandaged up while the other was in a sizeable brace, but thankfully he had a huge smile on his face.

Keeping his white baseball cap firmly on, he was seen dressed in a bright red pair of shorts and a black T-shirt.

He captioned it: “Hey guys! Quick update from me! I’m putting on a brave face for the gram but this week I’ve been recovering from serious knee surgery, something I’ve needed for sometime.

“I’m not quite sure how I’m going to cope sitting still like this for the next few months.”(sic)

The Troublemaker singer continued: “It’s going to kill me but it’s what’s needed. I’m also going to use this time as an opportunity to take myself off social media for a while – focus on my recovery and spend some time on myself, with friends and family…”

His second upload was accompanied by a shot of his bloody knee as someone applied further bandages and plasters.

Olly then added: “Thanks for a super 2019! With the Voice Win and my Sell Out Arena Tour! Unreal time!

“Loved it… now it’s time for a rest. Enjoy the rest of your year you cheeky lot, don’t miss me too much. I’ll see you all soon.”

The former X Factor star was finally seen stood up in his hospital room, walking with aids.

Reality star Vicky Pattison was one of the first to reply, writing: “Wishing you a speedy recovery Mr… #grapegate.”

It came just hours after Olly took to the micro blogging site to show his gratitude prior to his surgery.

He stated: “Haha Josh done this little bts video of the tour & surprised me with it! Got me all emotional.

“Best show I’ve done plus 10 years in the game! Have some of that. Click for full vid, if not here is a little sneaky peak of it x.”(sic) 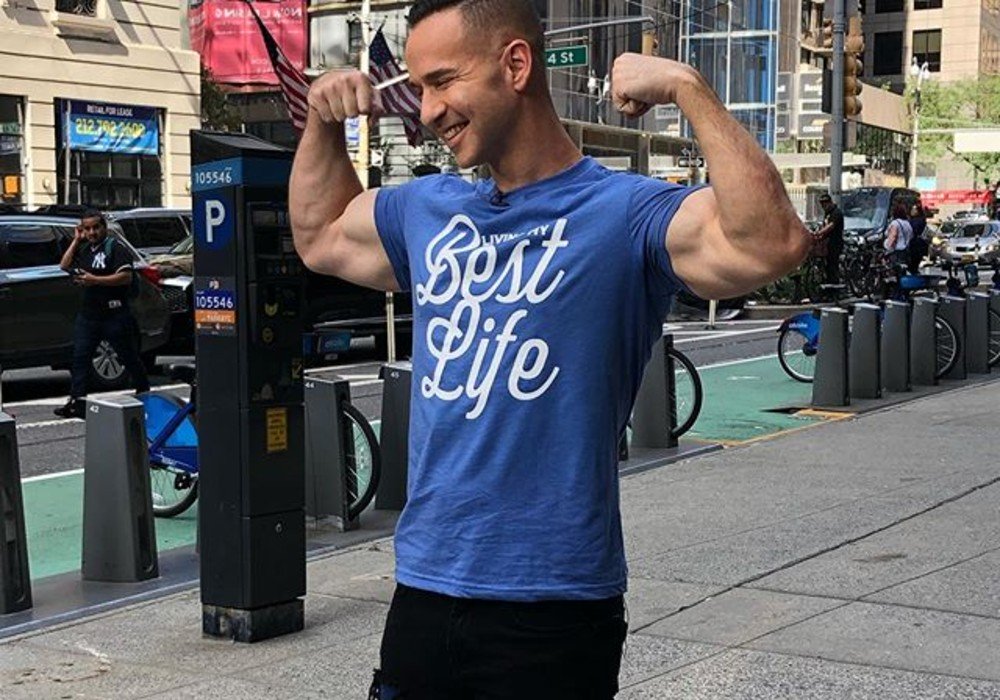 Jersey Shore: Family Vacation star Mike “The Situation” Sorrentino has teamed up with officials from the state of New Jersey for a […] 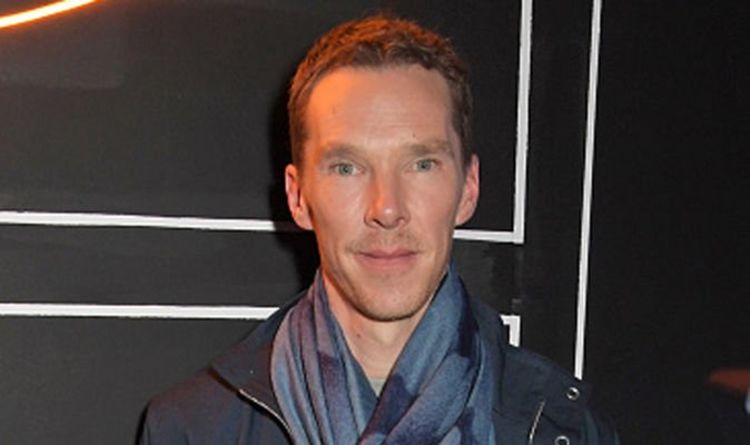 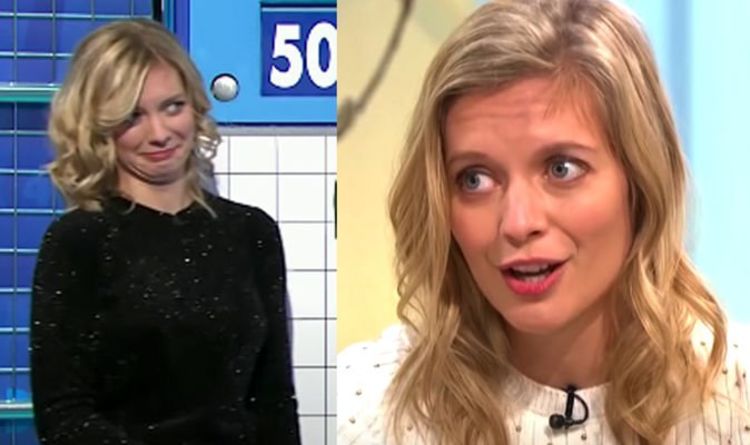 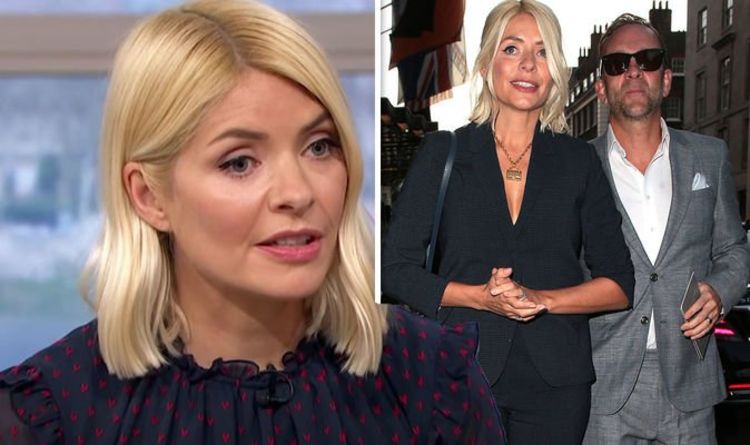 This Morning favourite Holly Willoughby, 39, has revealed she couldn’t help being overcome with emotion after witnessing her dad’s “dreams come true”. […]