Netflix has so much content it is sometimes hard to find what you want. With each new month, more content is added, and some taken away. This July, we recommend watching Spotlight and Chris Evans’ The Red Sea Diving Resort.

Collin must make it through his final three days of probation for a chance at a new beginning in his Oakland, Calif., neighbourhood. His bond with his volatile best friend soon gets tested when Collin sees a police officer shoot a suspect in the back during a chase through the streets. Things soon come to a head when the buddies attend a party at the upscale home of a young and wealthy tech entrepreneur.

In what was once North America, the Capitol of Panem maintains its hold on its 12 districts by forcing them each to select a boy and a girl, called Tributes, to compete in a nationally televised event called the Hunger Games. Every citizen must watch as the youths fight to the death until only one remains. District 12 Tribute Katniss Everdeen has little to rely on, other than her hunting skills and sharp instincts, in an arena where she must weigh survival against love.

Sensual and savage, Lorraine Broughton is the most elite spy in MI6, an agent who’s willing to use all of her lethal skills to stay alive during an impossible mission. With the Berlin Wall about to fall, she travels into the heart of the city to retrieve a priceless dossier and take down a ruthless espionage ring. Once there, she teams up with an embedded station chief to navigate her way through the deadliest game of spies.

The Hunger Games: All four movies will be available to stream on Netflix in July (Image: Lionsgate)

When the McKellan family moves from Seattle to Georgia, life down South — and traditional grandparents — challenge their new-age ways.

Get an in-depth look at Parchís, the 1980s kids’ band from Spain, through interviews with ex-members and other insiders, concert footage and more.

In a dystopian tale unfolding in reverse chronology, a man with a complicated past takes revenge on the individuals who wronged him decades ago.

Atomic Blonde: The Charlize Theron action movie will be on Netflix this July (Image: FF)

The Theory of Everything

In the 1960s, Cambridge University student and future physicist Stephen Hawking falls in love with fellow collegian Jane Wilde. At 21, Hawking learns that he has motor neuron disease. Despite this — and with Jane at his side — he begins an ambitious study of time, of which he has very little left, according to his doctor. He and Jane defy terrible odds and break new ground in the fields of medicine and science, achieving more than either could hope to imagine.

Snatched off the street and held for ransom, a bound and gagged woman uses her limited powers to derail her two masked abductors’ carefully laid plans.

A tribute to the mighty taco: its history, significance in Mexico, global appeal and varieties: pastor, carnitas, canasta, asada, barbacoa and guisados.

UNICORN STORE ON NETFLIX REVIEWS: WHAT DO CRITICS SAY ABOUT BRIE LARSON MOVIE

When his pregnant wife is kidnapped and held as collateral, Paul, an ER nurse, must team with the badly injured career criminal and murder suspect under his charge in order to save the lives of his wife and unborn child. Pitted against rival gangs and a deadly ring of corrupt cops, the unlikely duo find a way to survive together in the fight of their lives.

In this uplifting comedy, life in a retirement community is anything but retiring for a group of young-at-heart senior ladies who decide to pull out the pom-poms and form a cheerleading squad.

In hopes of visiting a dying friend, longtime pals reunite for a desert road trip from Spain to Mali, with one of them bringing along his estranged daughter.

When Tessa Young heads for college, she largely has her life planned out. But a late-night encounter with a brooding, tattooed British student sparks a sexual awakening and a journey of self-discovery.

THE DIRT REVIEWS: WHAT DO CRITICS SAY ABOUT NETFLIX MÖTLEY CRÜE BIOPIC

Poms: The comedy with Diane Keaton will be on Netflix (Image: Eone)

On January 15, 2009, Capt. Chesley “Sully” Sullenberger tries to make an emergency landing in New York’s Hudson River after US Airways Flight 1549 strikes a flock of geese. Miraculously, all of the 155 passengers and crew survive the harrowing ordeal, and Sullenberger becomes a national hero in the eyes of the public and the media. Despite the accolades, the famed pilot now faces an investigation that threatens to destroy his career and reputation.

Explore how a data company named Cambridge Analytica came to symbolise the dark side of social media in the wake of the 2016 presidential election.

Recuperating from trauma, Jennifer (Brenda Song) remains in danger as she returns to a life she doesn’t remember.

TRIPLE FRONTIER 2: WILL THERE BE A SEQUEL TO NETFLIX THRILLER?

As a young Catalan chauffeur drives two Chinese businessmen around Barcelona, he finds himself falling deeper into an illusory adventure.

Stranded in the woods and eyeballed by twisted hunters, members of a women’s volleyball team bump it up in the most dangerous game of their lives.

Lorenzo, a 50-year-old bohemian painter, is looking forward to the son he’ll have with his new wife. But during pregnancy she becomes obsessed with taking care of the baby, isolating it from the world and its father.

In 2001, editor Marty Baron of The Boston Globe assigns a team of journalists to investigate allegations against John Geoghan, an unfrocked priest accused of molesting more than 80 boys. Led by editor Walter “Robby” Robinson, reporters Michael Rezendes, Matt Carroll and Sacha Pfeiffer interview victims and try to unseal sensitive documents. The reporters make it their mission to provide proof of a cover-up of sexual abuse within the Roman Catholic Church.

Inspired by remarkable true-life rescue missions, The Red Sea Diving Resort is the incredible story of a group of international agents and brave Ethiopians who in the early 80s used a deserted holiday retreat in Sudan as a front to smuggle thousands of refugees to Israel. The undercover team carrying out this mission is led by the charismatic Ari Kidron and courageous local Kabede Bimro. 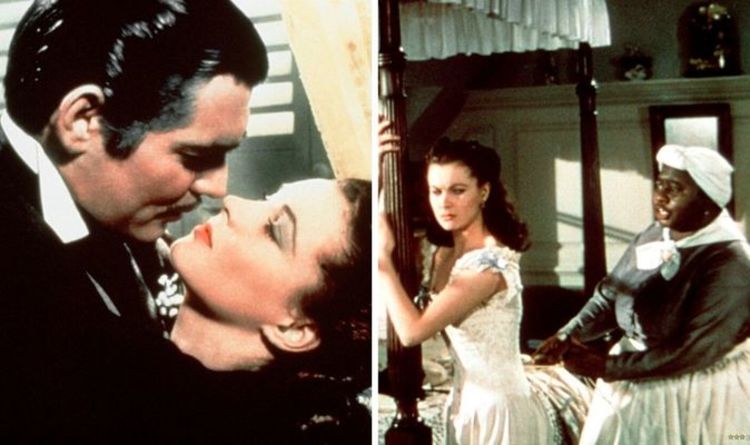 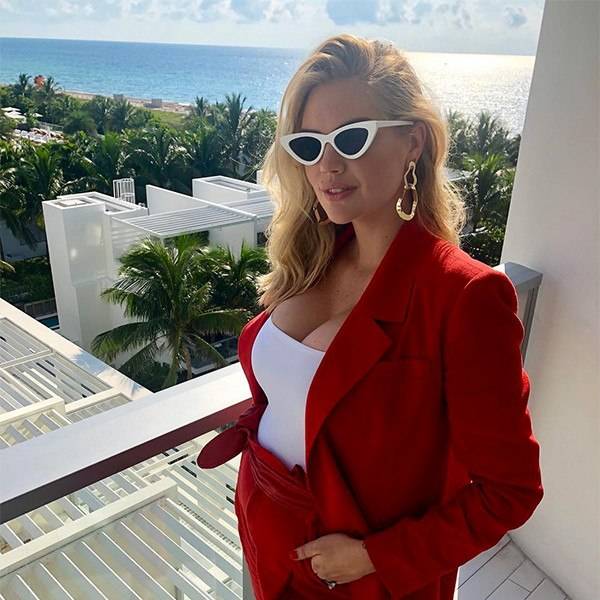 The sci-fi movie seemed a bizarre move for the iconic British star, who doesn’t usually make appearances in the genre. However it […] 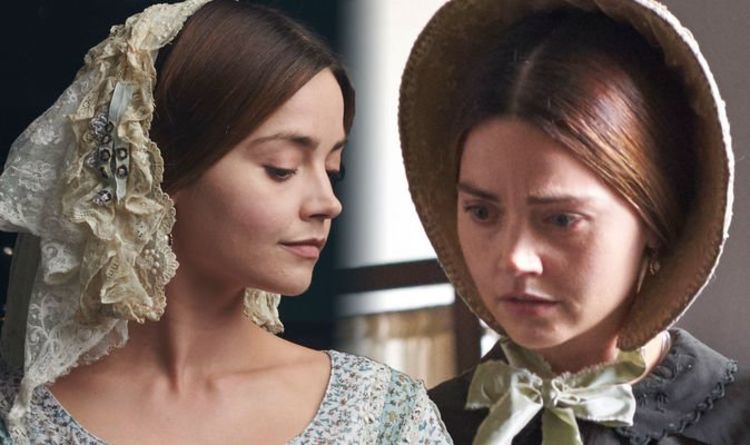 Jenna, 32, has played Queen Victoria since ITV series Victoria began in 2016, portraying the monarch from the young age of 18 […]