(Reuters) – French Open champion Ashleigh Barty may have rejected Andy Murray’s request to play mixed doubles at Wimbledon but the Scot has been flooded with offers from players past and present who are willing to join forces with him.

Murray returned to competitive tennis after a five-month injury layoff in the doubles event at the Queen’s Club Championship this week and the 32-year-old is now on the lookout for a partner at Wimbledon which begins on July 1.

“I would like to play mixed doubles at Wimbledon next month and I have spoken to a couple of players about partnering up,” Murray wrote in a BBC column. “But I’ve been rejected a couple of times so far – in the nicest possible way, of course!

“One of those people was Ash Barty. I asked her during the French Open and she said no because she is already playing in singles and doubles, so didn’t want to play in three competitions. Of course, I understood that.

“It is a shame we can’t play together because I want the best partner possible. I’m sure I will find another great partner, providing I feel good enough to play the men’s and mixed doubles.”

Soon after, many WTA players took to social media to express their interest in teaming up with the former men’s world number one at the premier grasscourt tournament.

Britain’s Naomi Broady was ready to leave her own brother and doubles partner Liam behind and ride to the Scot’s rescue, saying: “I would totally ditch my own flesh and blood AKA Liam Broady to play with you #SORRYBRO.”

Australia’s Casey Dellacqua said she would come out of retirement to partner Murray while Barty’s former doubles partner CoCo Vandeweghe, sidelined due to injuries, also offered her assistance.

“I’ll come out of injury reserve for this. Sorry Ash Barty,” Vandeweghe tweeted.

Barbora Strycova, ranked fourth in women’s doubles, said she would not make the “same mistake” as her fellow peers.

“Hey, @andymurray I heard rumors that you got rejected by my fellow players a couple of times when finding a partner for mixed doubles in Wimbledon,” she wrote on Instagram. “I swear I wouldn’t do the same mistake like them.”

Murray is a hugely popular figure among WTA players due to his stance on gender equality.

Reporting by Rohith Nair in Bengaluru, editing by Pritha Sarkar 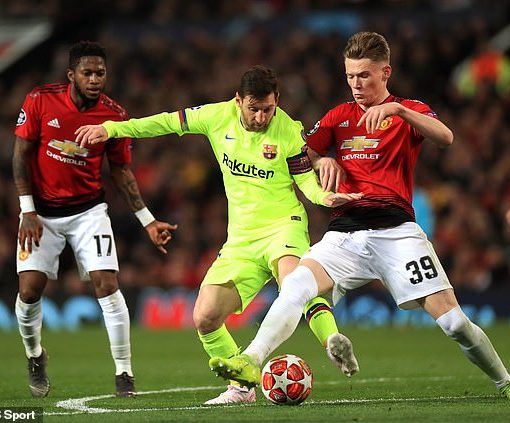 ‘Messi thought I elbowed him in the face… but it was Chris Smalling who roughed him up!’: Scott McTominay reveals Lionel Messi […] 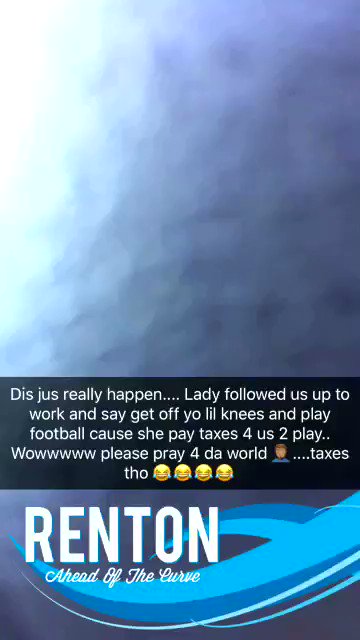 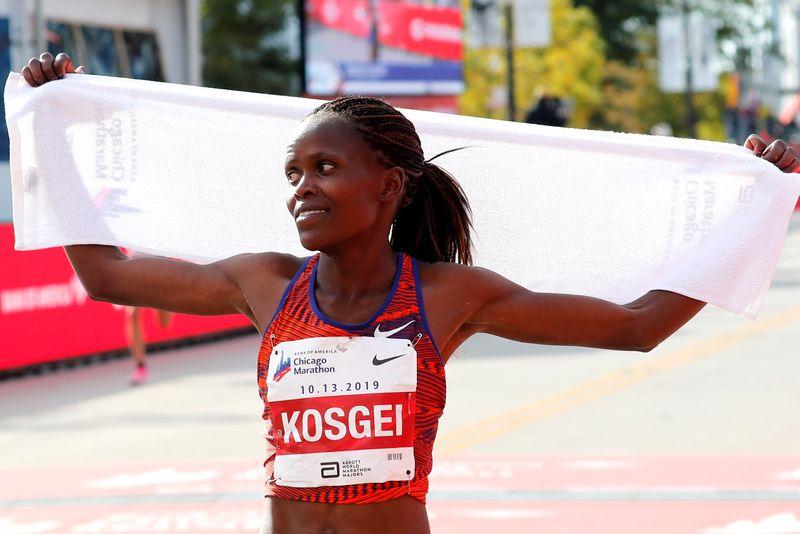 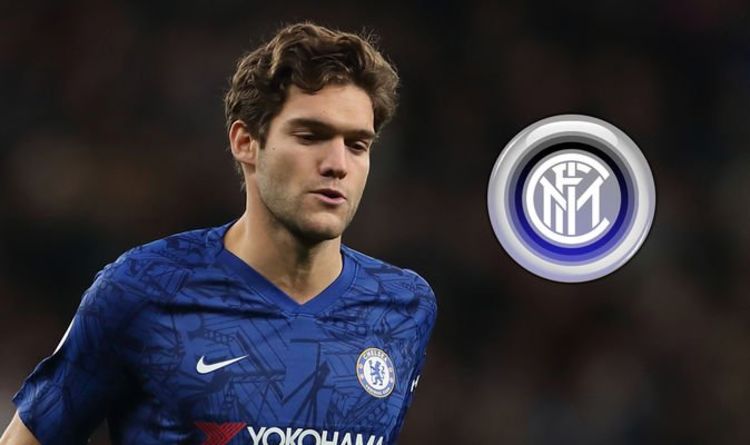 Chelsea have set an asking price of £25million for Marcos Alonso as they continue their pursuit of Manchester City left-back Ben Chilwell, […]