“Do you still like Metallica?” James Hetfield playfully asks a sold-out Twickenham Stadium. The faces of 80,000 ecstatic metal fans roar at him and launch their arms into the air, their sweaty faces and a sea of black t-shirts projected onto five gigantic screens behind the California thrashers. As the audience – or ‘Metallica family’ as they are affectionately known by the band – scream back in excitement, I think the answer is crystal clear. Of course the question itself was never really a serious one; their status as heavy metal titans and reputation for shredding apart the biggest venues is seldom ever pulled into doubt.

Hetfield admits tonight he “can’t believe” the band has been together for a staggering 38 years as he praises the audience for “all this love from London”.

In fact, at one point the outspoken frontman is having so much fun that he confesses he “forgot to sing” one part of a song because he was so busy headbanging with thrilled members of the ‘Metallica family’.

Tonight marks their second WorldWired UK show of 2019 – and their only date of the year in London – in support of 2016’s chart-topping and award-winning almighty tenth studio album ‘Hardwired… to Self-Destruct’.

As has become tradition at any Metallica gig, the crowd knows the show is about to kick off when a snippet from Ennio Morricone’s ‘The Ecstasy of Gold’ from The Good, the Bad and the Ugly begins to ring out.

Bringing the audience to life, the band burst onto stage with a blistering and fast-paced rendition of ‘Hardwired’, the lead single from their latest release.

Hetfield’s impressive vocals are as solid and powerful as ever, growling across the stadium while the rest of the band tear across the stage.

Lars is a beast on the drums, furiously banging away to every beat, while Trujillo and his bass make you feel like your heart is about to burst through your chest, and Hammett effortlessly reels off thunderous rifts.

As Metallica do what they do best, the five screens behind them switch between visuals and close-ups of the band members on stage.

A dazzling light display illuminates the crowed, while spectacular pyrotechnics burn into the sky.

The setlist includes four songs from ‘Hardwired…’ with the band also firing through ‘Here Comes Revenge’, ‘Moth Into Flame’ and ‘Lords of Summer’.

While the new songs go down a storm – in fact, there is barely a moment throughout the entire night where you cannot see moshpits in full swing and horns raised above – the sing back from the crowd as they belt out older Metallica tunes is undeniable.

“We’re gonna find out if you know the old stuff,” says Hetfield as he launches into a dizzying rendition of ‘Ride the Lightning’ from the album of the same name, sending moshers flying across the floor.

Another classic ’For Whom The Bell Tolls’ rocks the stadium with fans unable to resist yelling back the words.

The audience is still up for more by the time it gets to ’Seek & Destroy’ from debut album ‘Kill Em’ All’, with the crowd perfectly timed when Hetfield sings out the infamous call to arms: “Searching…”

‘Sad but True’ from the self-titled record, otherwise known as ‘The Black Album’, is a heart-pounding moment of the night as Hetfield delivers on his statement made before launching into the punishing rendition, where he correctly claimed: “Metallica gives you heavy!”

Their third album ‘Master of Puppets’ surprisingly gets only one song tonight, the track of the same name accompanied by the famous artwork graveyard projected onto the screens behind.

But it is not only the heavy stuff that makes a mark, as haunting songs ‘Nothing Else Matters’ and ‘The Unforgiven’ from the self-titled record sends chills across the stadium.

A stunning firework display and thumping version of ‘Enter Sandman’ ends what can only be described as a masterclass in metal.

The sight of fans smiling ear-to-ear and drenched in each other’s sweat is surely one of a good night, and certainly leaves no doubt as to the answer of Hetfield’s earlier question. 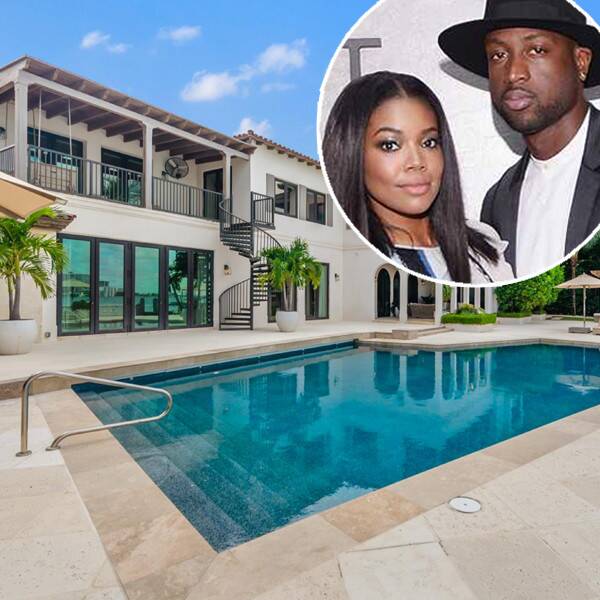 Douglas Elliman Real Estate; Getty Images Hollywood’s hottest couple has put their hot property up on the market. After renovating their Miami […] 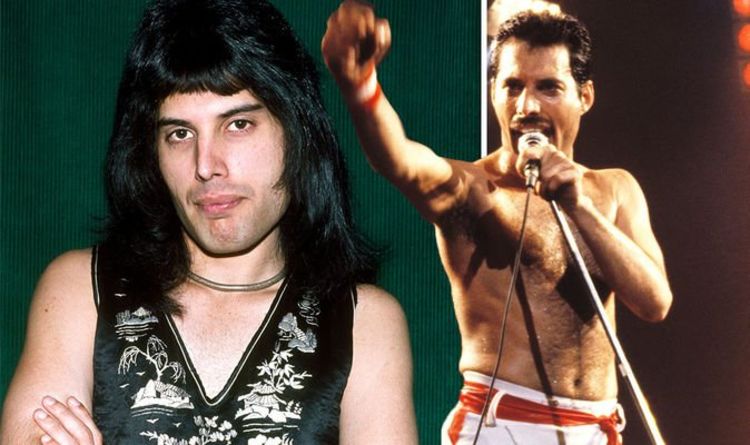 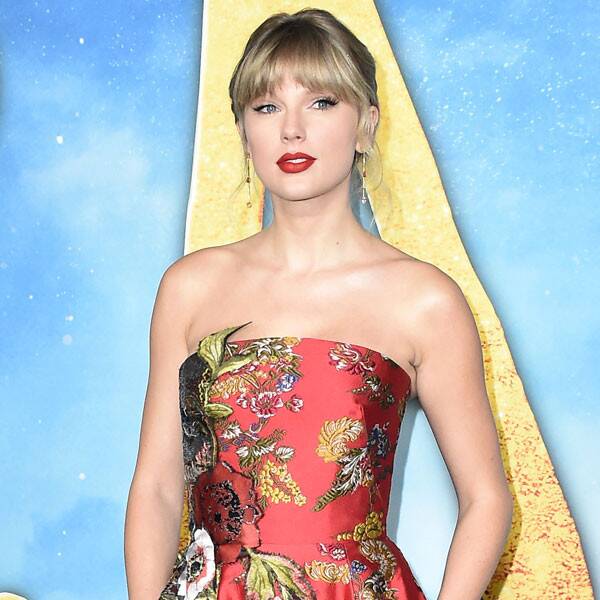 Taylor Swift is celebrating Juneteenth in a big way. Taking to social media, the “Lover” singer announced that she has given her […]

There’s been a rather strange discovery made involving Nintendo Switch games and a secret NES surprise. According to the latest reports, the […]