“There’s 12 years between Scott and I and it’s not an issue at all,” she continued, before going on to admit she would have a different reaction if her 21-year-old daughter was in a relationship with a man 40 years older.

“Having said that, my daughter Emilie’s the same age as Robyn and I would have my reservations about her dating a man 40 years her senior,” Kym said.

“I think inevitably, when it comes to your own child, you would question it.”

Earlier this month, ex-Coronation Street actor Chris Quinten announced he was engaged to his girlfriend after seven months of dating.

Robyn shared the news on Facebook, revealing her beau had proposed on her 21st birthday.

“My husband to be!” she wrote. “It’s been a CRAZY seven months, a secret we had to keep because of our jobs but you have made me the happiest girl alive.

“Your amazing to me I’m so lucky to have you in my life,”(sic) she added.

“I’m so glad your mine I love you and I couldn’t care less what anyone has to say I love you will all my heart thank you for doing everything you do for me Chris.”(sic)

Former Corrie star Chris recently appeared on This Morning with his new fiancée, explaining how they had met at a strip club where they both worked, meaning they had to keep their relationship a secret due to the fact colleagues were not allowed to date.

On the subject of their age difference, Robyn said her family found it “difficult” at first, adding: “But now they’re so supportive of me.

“I could be your grandad!” her husband-to-be joked. “I’ve spoken to the mum and they all love me, thankfully.

The couple also said they are keen to have children together.

Meanwhile, Kym recently became a grandmother for the first time as her daughter Emilie welcomed her first son with boyfriend Mikey Hoszowskyj.

Kym and Mikey were joint birthing partners for Emilie, who named her new arrival Teddy Archie David Hoszowskyj, paying tribute to her brother Archie, who was stillborn in 2009. 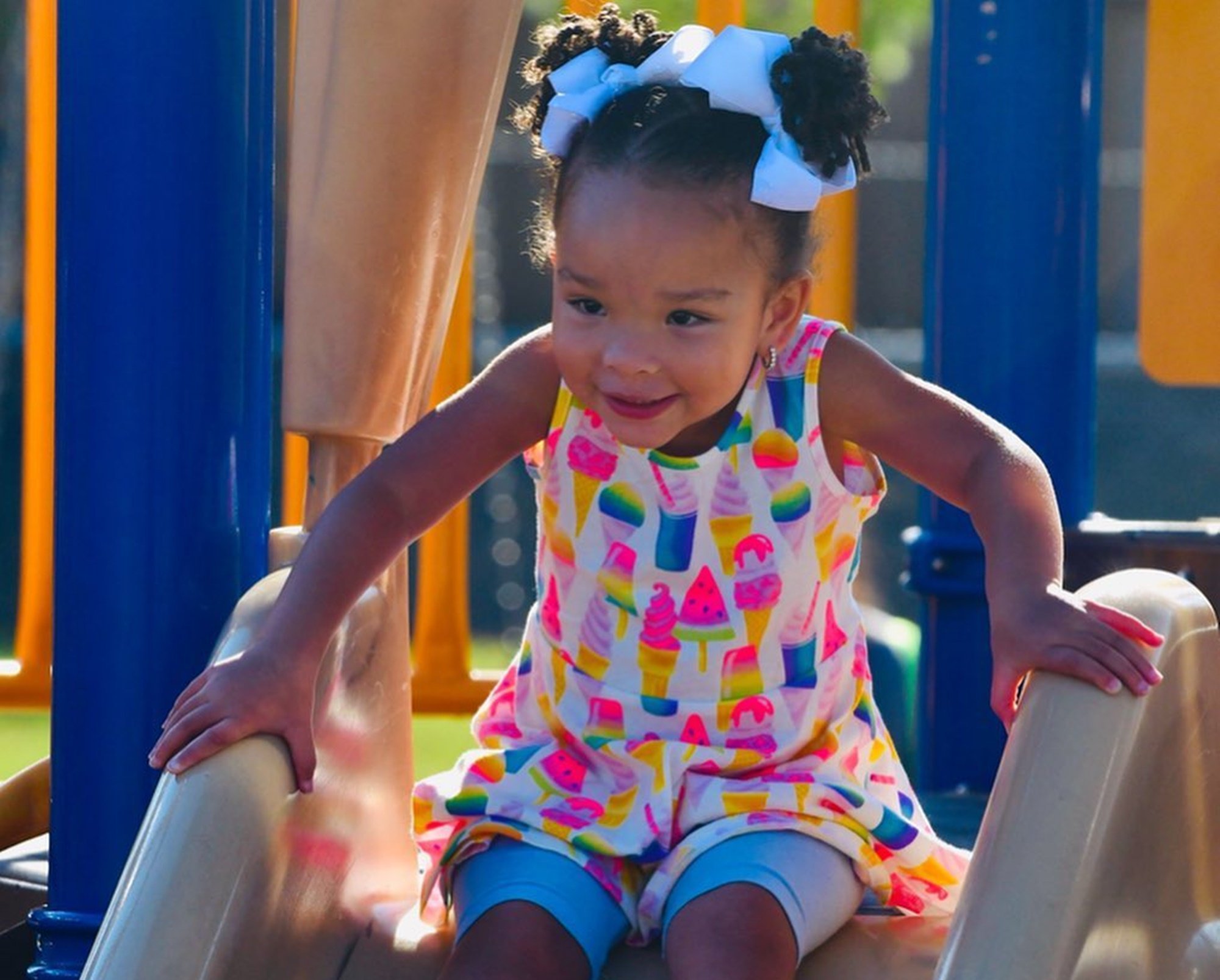 Tiny Harris and her adorable daughter, Heiress look like twins! The two were all glammed up and looking gorgeous as always in […] 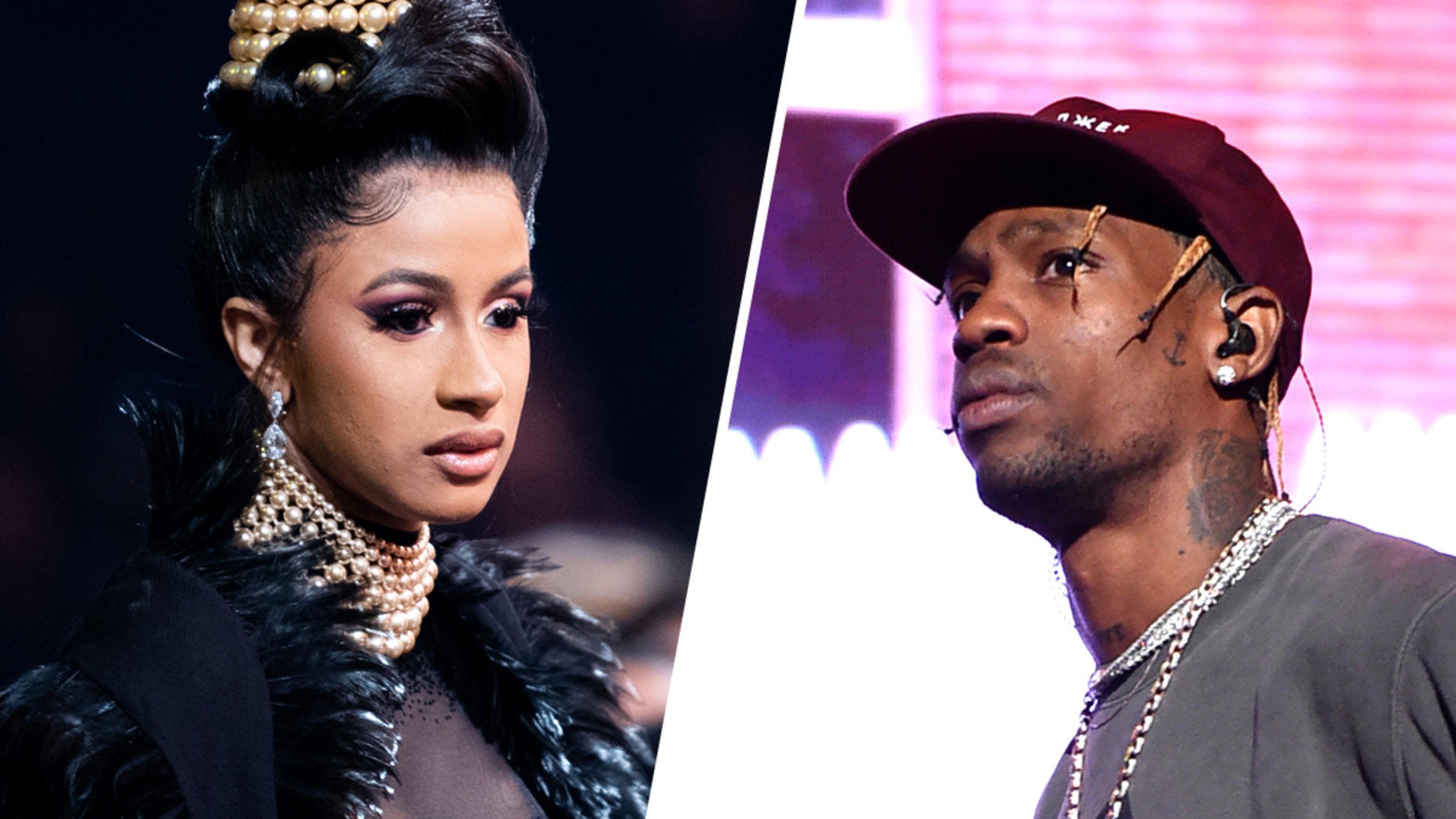 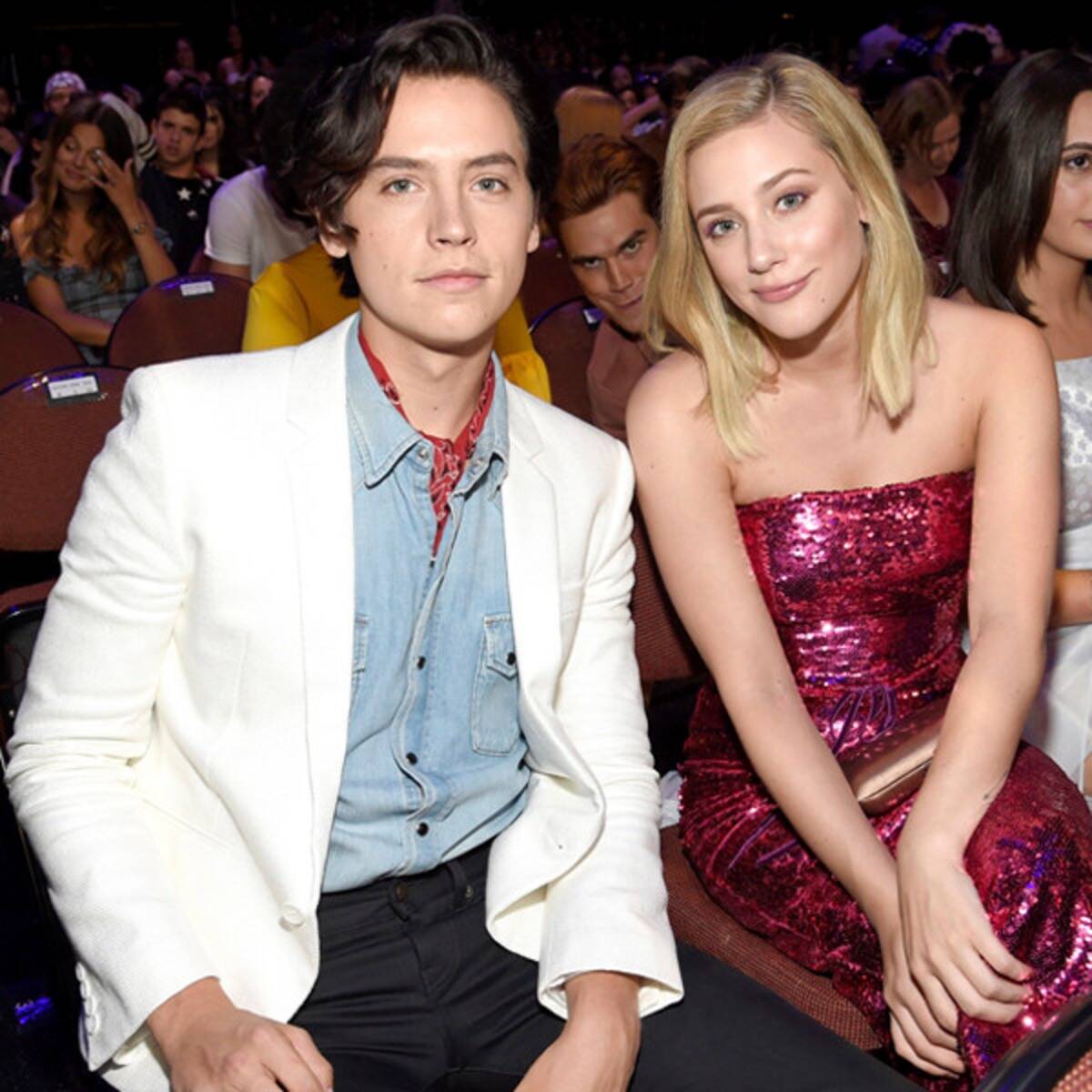 At this point, you might have heard the reports that Cole Sprouse and Lili Reinhart are no longer a couple! However, one […] 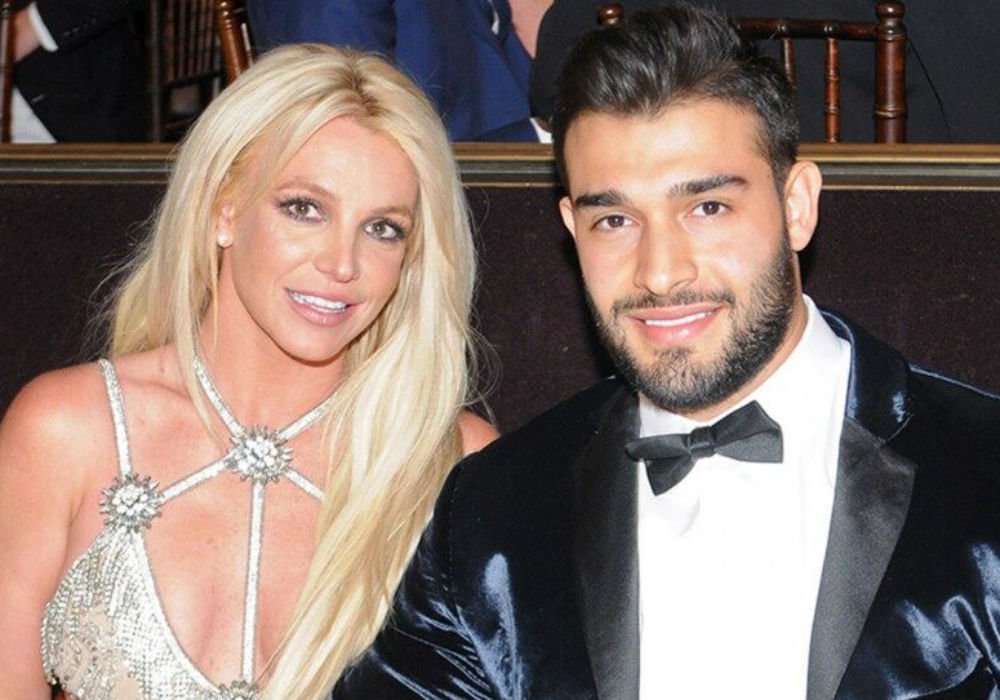 Britney Spears’ boyfriend Sam Asghari recently opened up about his relationship with the Toxic singer, and he revealed that he “absolutely” sees […]