A model presents a creation by designer Kim Jones as part of his Spring/Summer 2020 collection show for Dior Homme during Men’s Fashion Week in Paris, France, June 21, 2019. REUTERS/ Charles Platiau

Amid a pink and white set, the models became explorers in a eerie, beautiful wasteland.

They trekked through a sea of gradient pink sand around colossal, plaster letters spelling out Dior. Each letter had a ruined aspect about it, as if the sand and wind had worn it down for millennia.

Singer Lily Allen, model Kate Moss, her daughter Lila and Louis Vuitton menswear creative director Virgil Abloh figured among the stars present for the exploration of Dior through the ages.

The idea of relics took center-stage, a favorite subject for collaborator and category-defying artist Arsham.

Known for conceptually-driven sculptures, Arsham has collaborated with Dior before, working on window installations in some of their biggest stores and stylized fitting rooms in the Los Angeles Dior Homme store for then creative director Hedi Slimane.

Beyond the sculptural element of the set and the pink-sand runway, the collection, a highlight of Paris’s fashion week, too, evoked sculptural origins while simultaneously embracing long, summery, slim-cut menswear.

The models donned pieces as diverse as multi-piece suits, mesh tops, re-interpreted trenches, jumpsuits in toile and adventure-ready looks for a dystopian traveler featuring fabric draped around their necks and faces, caps and wide glasses.

The intricately designed and intellectually driven show reaffirmed parent group LVMH’s effort to invest more in men’s fashion on and off the runway.

Studded with jewellery and bags, the show confirms Dior’s push for more accessories in menswear – items that bring in the most money for house.

More traditionally cut suits were accented with feminine handbags or saddle bags. The clean lines and supple cuts were punctuated by threadbare, frayed hats and other accessories.

After the show’s finale, Jones appeared on stage for no more than five seconds.

The enigmatic designer came on board as creative director in March last year, striking the fashion world off-the-bat with a first collection that attracted the most celebrity-heavy front row in the brand’s history.

Before, as head of Louis Vuitton men, he brought streetwear to the world of high fashion and then reinvigorated the art of tailoring for a more modern audience. 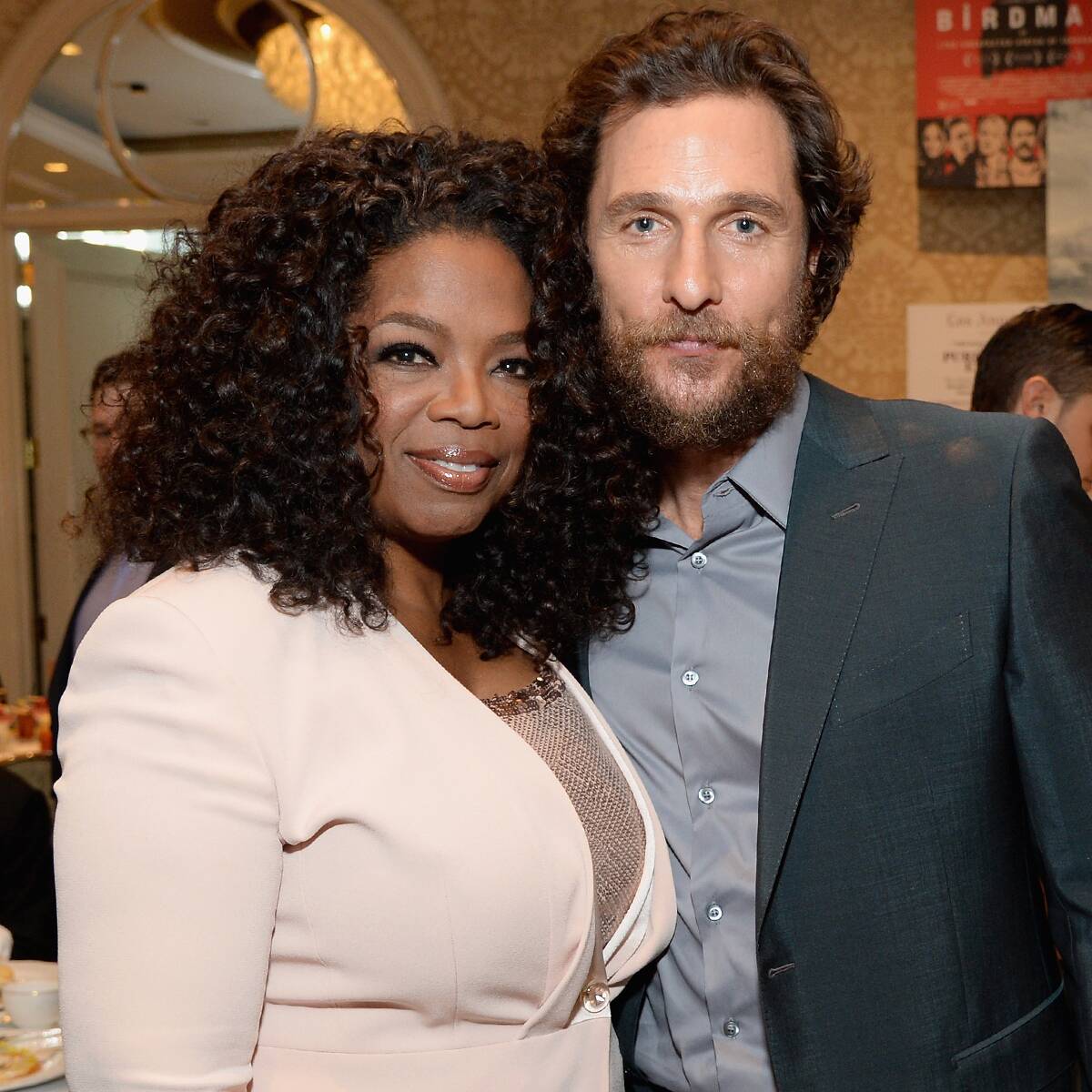 Meat Mitigation Oprah was once sued for $10 million over—wait for it—hamburgers. The story dates back to April 1996, when an animal […] 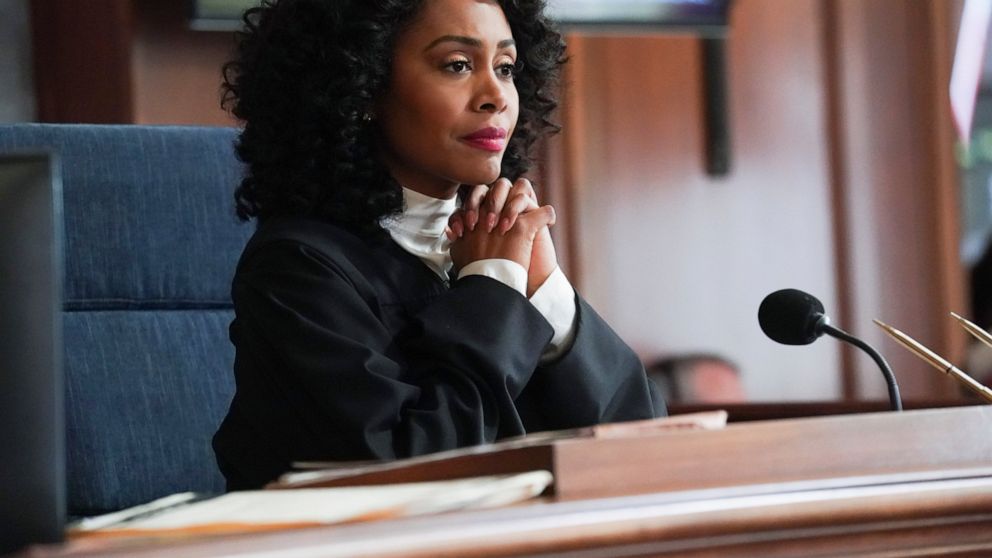 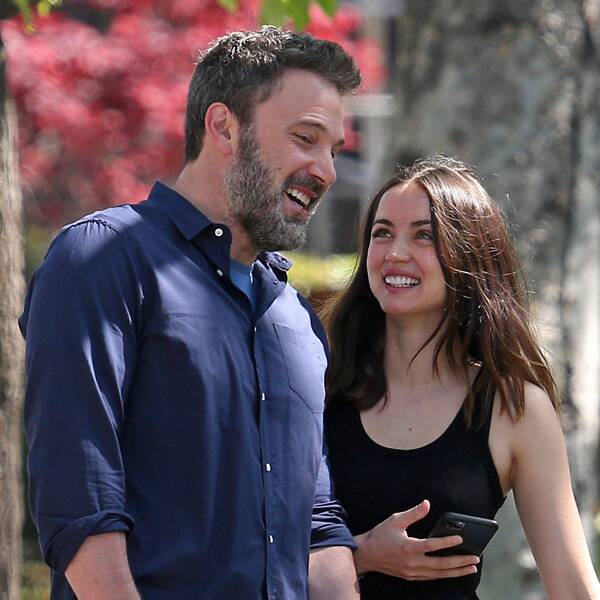 Another year older, wiser and—dare we say—in love?  Such seems to have been the case for Ben Affleck, who rang in his 48th birthday […] 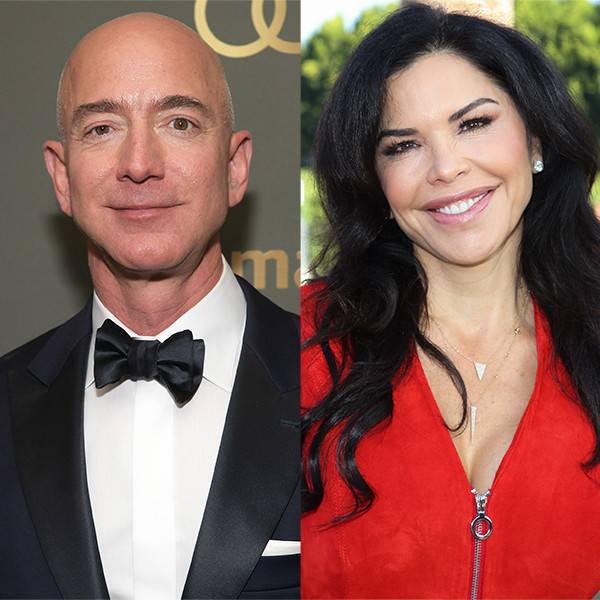 Jeff Bezos made a public appearance on Friday night and one thing was evident: he wasn’t wearing his wedding ring. The Amazon […]