Kevin Conners, 65, told investigators that he held a revolver to the head of his wife, Lori, 62, who pulled the trigger Sept. 6, according to the arrest warrant.

Conners turned himself in at a state police barracks Thursday and posted $50,000 bail, authorities said. He is scheduled to make a court appearance Friday. A phone message was left at a number listed for his home address.

On the night his wife died, Conners called 911 and told officers who arrived that he had been woken up by the sound of the gunshot. Questioned further by police he said he had helped his wife because he couldn’t watch her suffer any more. He said he held the gun because his wife was worried about flinching when pulling the trigger, according to the warrant.

Lori Conners had been diagnosed with terminal cancer and was undergoing chemotherapy treatments which, combined with symptoms of Lyme disease, made her very ill and sapped her will to live, police said Kevin Conners told them.

Kevin Conners also told authorities that he and his wife had done research on states where assisted suicide is legal, including Vermont, and considered going there before deciding it wasn’t an option because Lori was not a Vermont resident, according to the warrant.

Prosecutions for assisted suicide in Connecticut are not common.

A legislative proposal to allow medical aid in dying was introduced in Connecticut’s General Assembly this spring but did not win approval.

Tim Appleton, the eastern field director for the nonprofit Compassion and Choices, said he is hopeful that Connecticut will soon join the other 10 U.S. jurisdictions that allow for aid in dying.

“Mentally capable terminally ill patients in Connecticut should have this option,” he said. 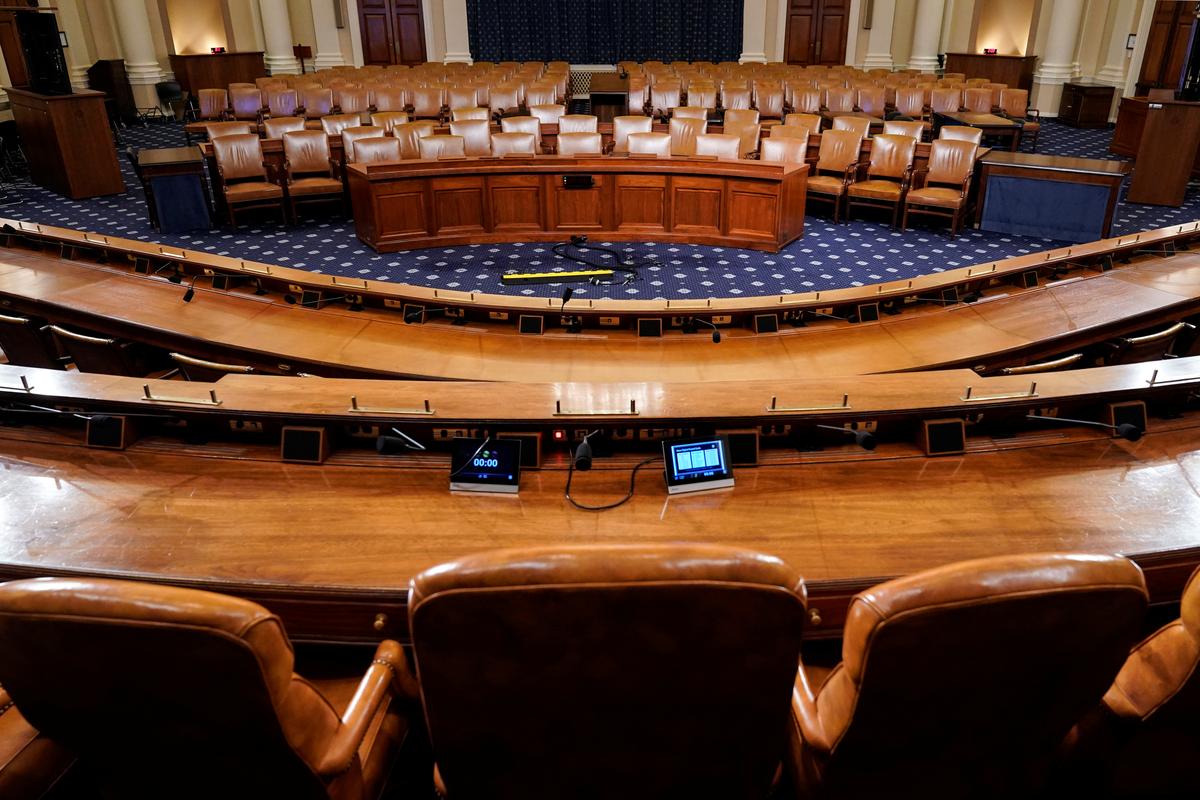 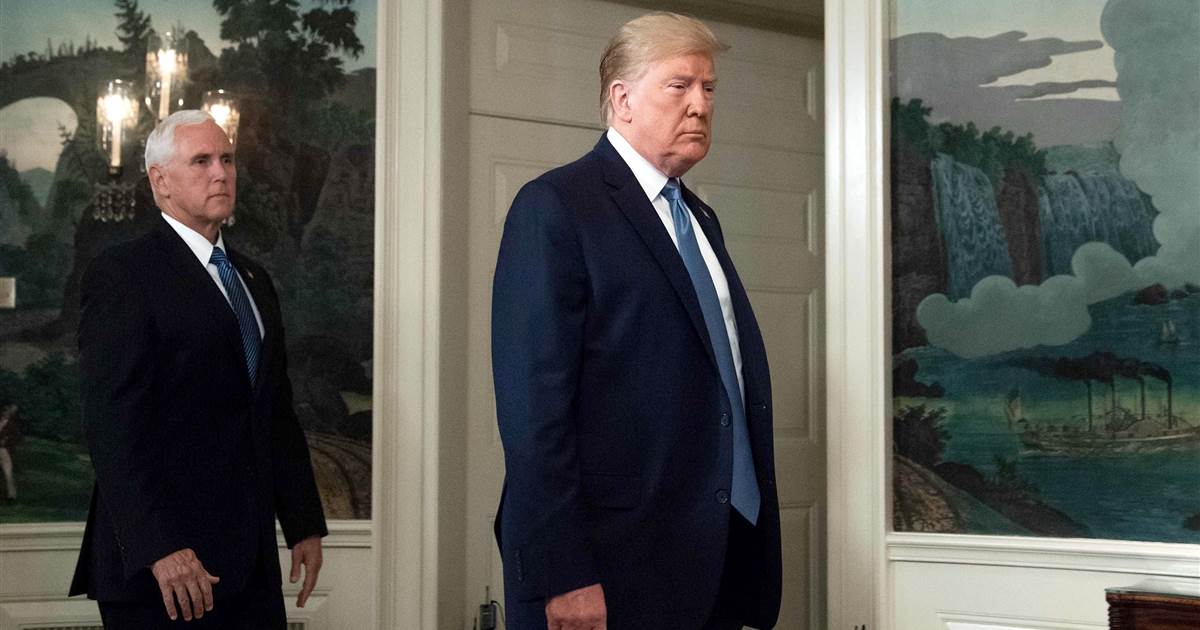 WASHINGTON — In looking to place blame for this weekend’s mass shootings, President Donald Trump may have inadvertently pointed at himself. In […] 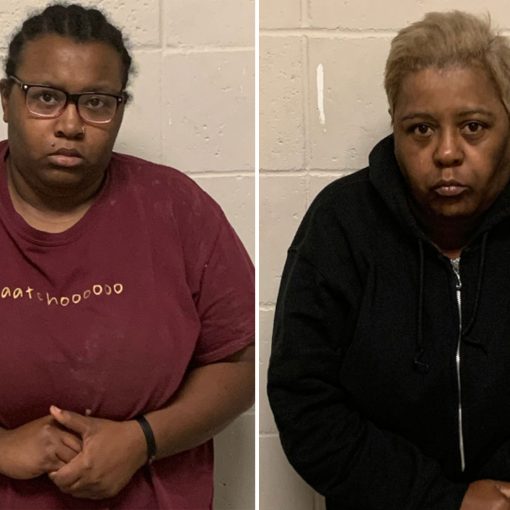 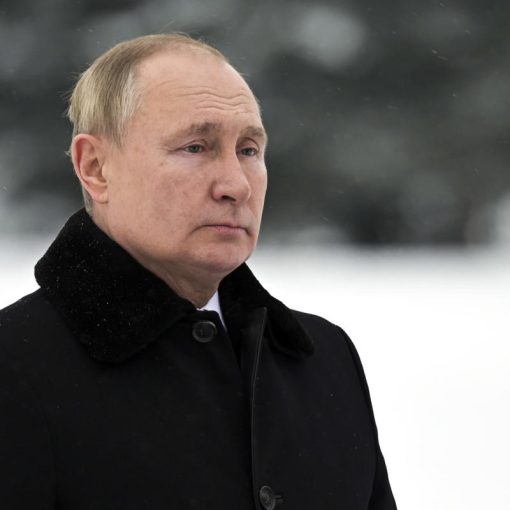 WASHINGTON (AP) — Russian President Vladimir Putin appears to be preparing to launch an invasion of Ukraine, with more than 100,000 troops […]