Santa’s warm workshop is nothing like the cold, often-dark Arctic where reindeer really live. Above the Arctic Circle, temperatures can drop as low as –67°C and darkness can last nearly the entire day. Now, a new study reveals how reindeer have evolved to cope with these tough conditions.

To look for the genes that let Santa’s helpers survive scarce food and months without daylight, researchers took advantage of a massive effort to sequence the genomes of reindeer and 43 other ruminants, including cows, sheep, and camels. They compared the reindeer’s genes for various traits to the same genes in several other mammals.

One improvement: Compared with other mammals, the reindeer are much more efficient in their use of vitamin D. That isn’t a complete surprise, scientists say, because reindeer need lots of vitamin D—created during sun exposure—to build their bony antlers, which even females shed and regrow every year. To overcome the winter sunlight shortfall, mutations in two of the 68 genes used to synthesize and process vitamin D make the process up to 20 times more efficient, researchers report today in Science.

Because the amount of sunlight varies so much so far north, reindeer seem to have lost the biological clock that makes humans and other animals active by day and sleepy by night. Compared with other mammals, reindeer have genetic changes that “short-circuit” their clocks, disrupting the ability of one key clock protein to interact with another. This finding could help researchers unravel disorders that involve disrupted biological clocks, such as insomnia, seasonal affective disorder, and perhaps even depression.

Other mutations in the reindeer genome, some of which are present in polar bears and Adélie penguins, improve fat use, fat transport, and the building of fat reserves. This discovery, the scientists say, could improve the understanding of fat accumulation and transport in people. It also goes to show that maybe those reindeer don’t need Santa’s help, after all. 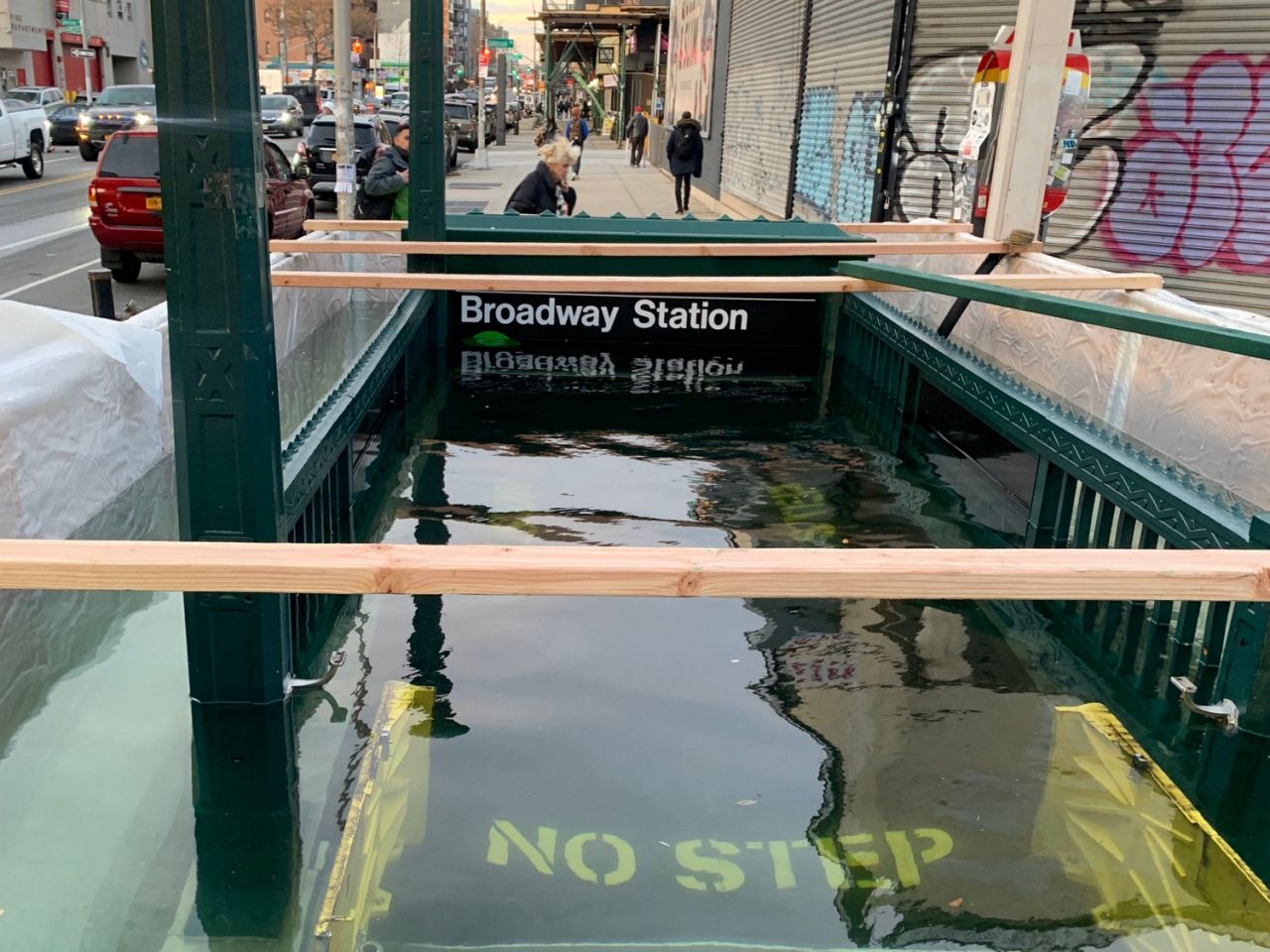 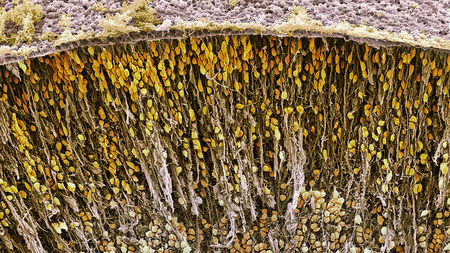 Neurons deep in a fetal brain viewed through an electron microscope. Fetal brain tissue is used to study Alzheimer’s disease, autism, schizophrenia, and other […] 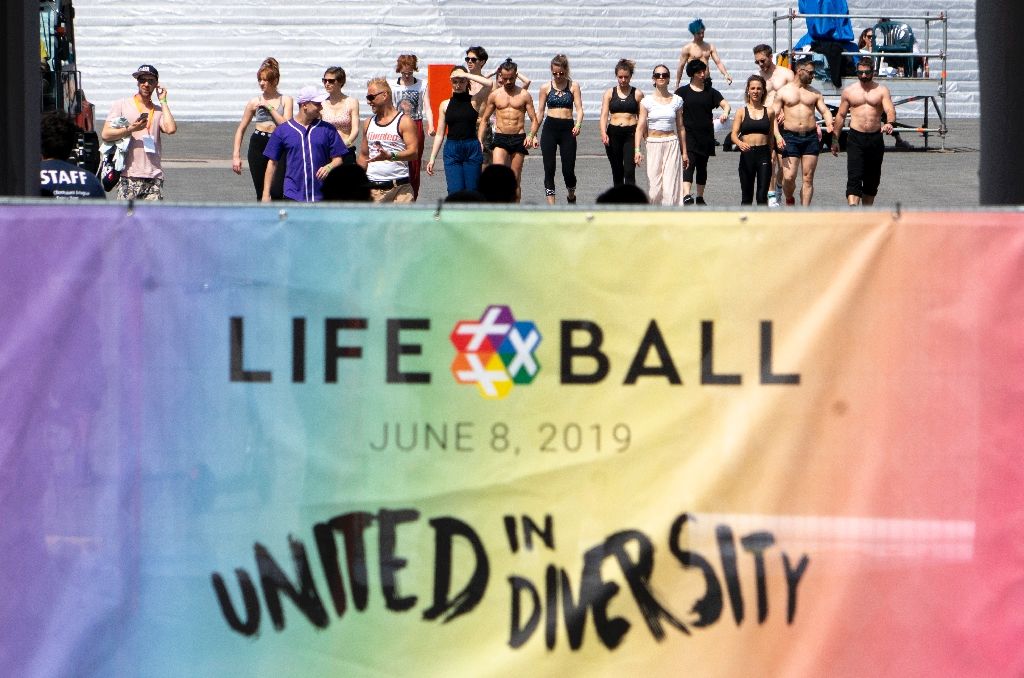 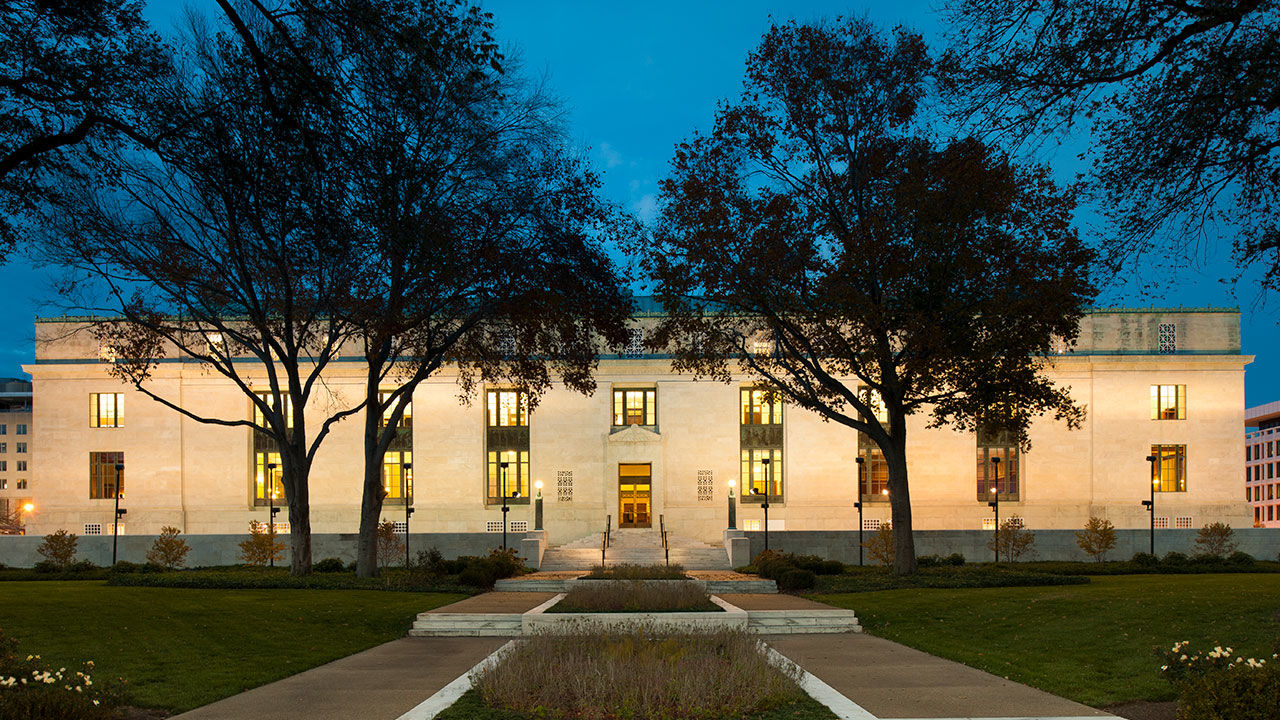 For the first time since its founding in 1863, the National Academy of Sciences will allow expulsion of members for serious offenses […]