(Reuters Health) – Adults with clogged arteries carrying blood to the heart may be more prone to cognitive decline than their counterparts without such cardiac problems, a study suggests.

This was true whether patients had suffered a heart attack or they had angina, which is the term for chest pains caused by reduced blood flow to the heart.

For about 12 years, researchers followed 7,888 adults, starting when they were 62 years old on average. At the start, none of them had a history of stroke, heart attack, angina, or dementia.

By the end of the study, 480 people, or 5.6% of the participants, had a heart attack or developed angina.

Before these events, and immediately afterward, these patients had similar annual rates of cognitive decline as participants who didn’t have a heart attack or angina, researchers report in the Journal of the American College of Cardiology.

But as more time passed after a heart attack or angina diagnosis, patients experienced more rapid cognitive decline than participants who didn’t have these heart issues. And heart attack and angina patients also had faster declines in verbal skills, word fluency, and critical skills like telling time.

“Even a slight acceleration in cognitive decline might speed up cognitive aging which might eventually translate into problems in activities of daily living, and finally, to a cause even need for institutional care,” said Suvi Rovio of the University of Turku in Finland.

“Therefore, the patients who have suffered a cardiovascular event should be monitored for their cognitive function not only acutely after the event, but the monitoring should be done frequently and to be extended to cover a longer time period after the event,” Rovio, coauthor of an editorial accompanying the study.

During the study, researchers assessed participants’ cognitive function in eight waves over up to 12 years.

Participants who experienced a heart attack or angina showed faster rates of cognitive decline in all 3 tests.

“Even small differences in cognitive function can result in an increased risk of dementia in the long-term,” said Wuxiang Xie, of the Imperial College School of Public Health in London and lead author of the study.

“Because there is no current cure for dementia, early detection and intervention are essential to delay the progression to dementia,” Xie said in a statement.

One limitation of the study is that it relied on participants to report any diagnosis of angina or heart attack. Researchers also measured cognitive function using isolated tasks, and people might have impairments that went undetected.

Even so, the findings suggest that patients with heart problems need to be extra careful to make lifestyle changes to minimize their risk of cognitive decline or dementia in the future, Rovio said.

“This means that it is important for the patients for example to control their blood pressure and cholesterol levels as well as to adopt a healthy diet, be physically active, and avoid smoking and excess alcohol drinking.” Rovio advised. “What is known to be good for your heart is also good for your brain.” 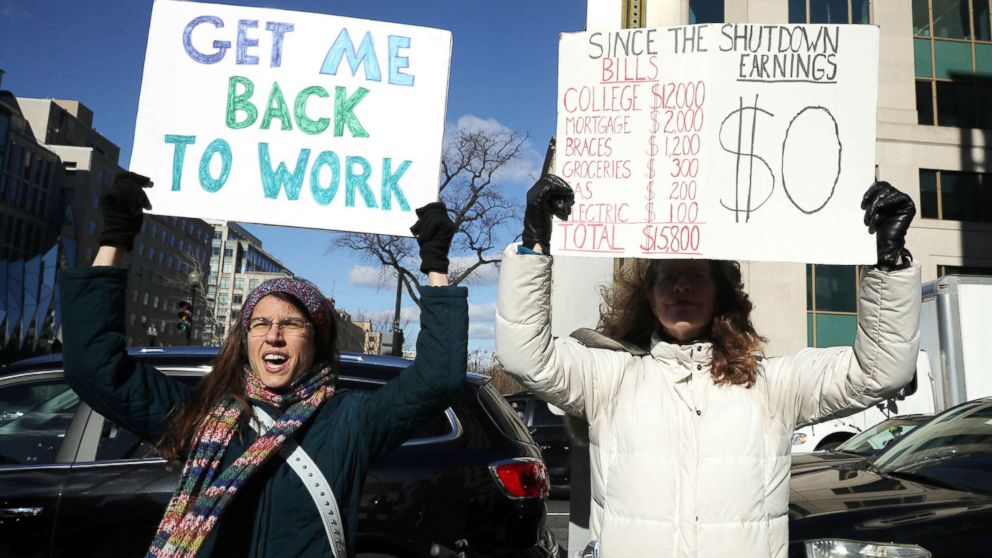 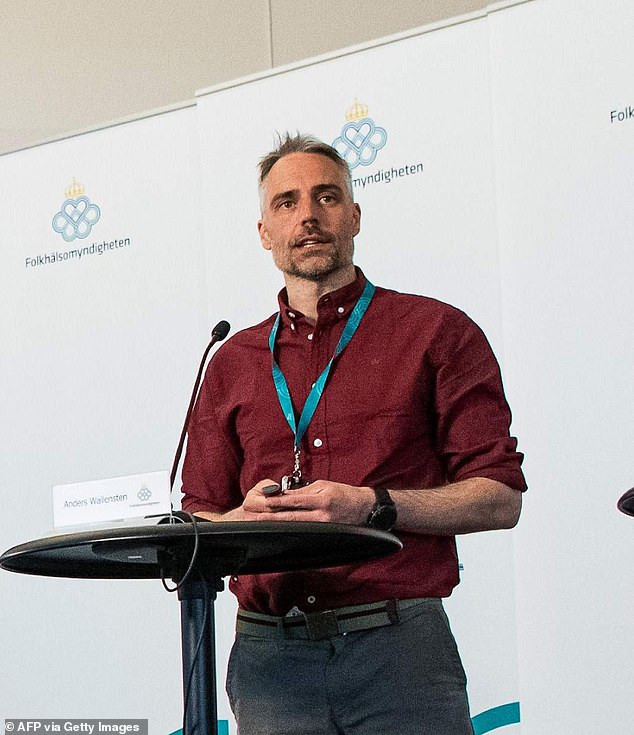 BEIJING (Reuters) – China said on Friday it has banned direct and indirect imports of pigs, wild boars and related products from […] 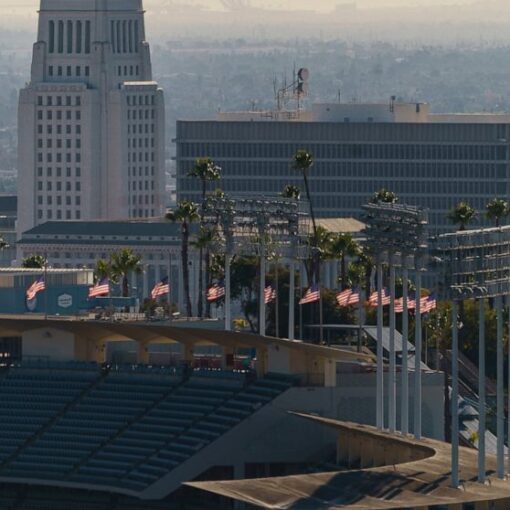 California is lifting its stay-at-home order for the 13-county Sacramento region By KATHLEEN RONAYNE and DON THOMPSON Associated Press January 13, 2021, […]