LE CASTELLET, France (Reuters) – Formula One championship leader Lewis Hamilton set the pace in a Mercedes one-two in first free practice for the French Grand Prix on Friday with Ferrari’s Charles Leclerc the best of the rest.

Hamilton, who arrived at the circuit late on Thursday after attending a memorial for fashion designer Karl Lagerfeld in Paris, lapped the Le Castellet circuit in one minute 32.738 seconds.

Finnish team mate Valtteri Bottas was second, a mere 0.069 slower, with Leclerc 0.373 off Hamilton’s time on a sunny and largely uneventful morning at the southern circuit.

Ferrari’s Sebastian Vettel, who was on pole position in Canada two weeks ago but finished second in the race after a five second time penalty that handed the win to Hamilton, was more than a second slower than the Briton.

Ferrari said they were assessing new parts during the session.

The Italian team have asked for a review of the Montreal decision, with the stewards meeting Ferrari’s sporting director Laurent Mekies between the two practice sessions.

Red Bull’s Max Verstappen was fourth on the timesheets, 0.880 slower than Hamilton, with his car benefiting from a Honda engine upgrade.

French driver Romain Grosjean missed much of the session, completing just nine laps, after a water leak to his Haas.

Mercedes are favorites to chalk up their 10th win in a row this weekend, and eighth of the season, at a track where Hamilton won from pole last year when the French Grand Prix returned after a decade’s absence. 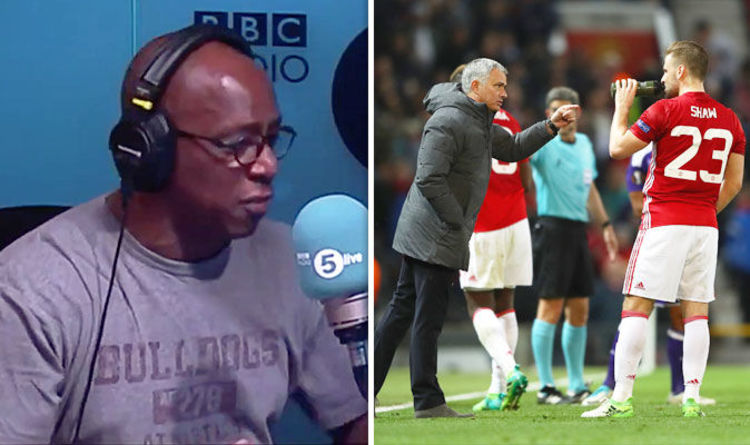 Mourinho has publicly criticised Shaw on a number of occasions since he arrived at Old Trafford as manager in 2016. The England […] 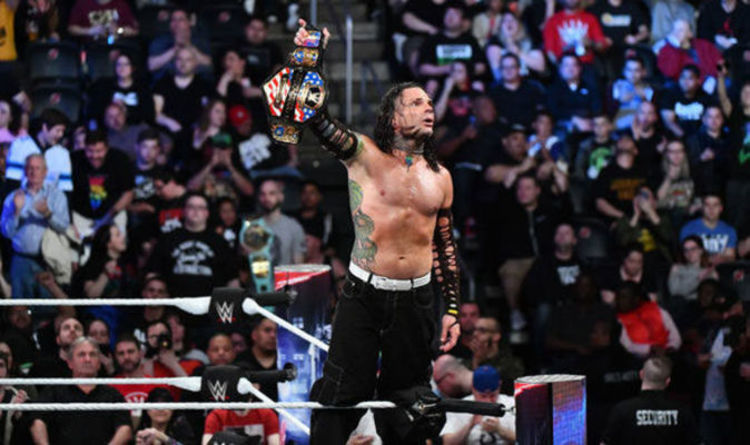 Hardy has had various legendary matches throughout his storied career, such as the two TLC Matches at WrestleMania where he teamed up […] 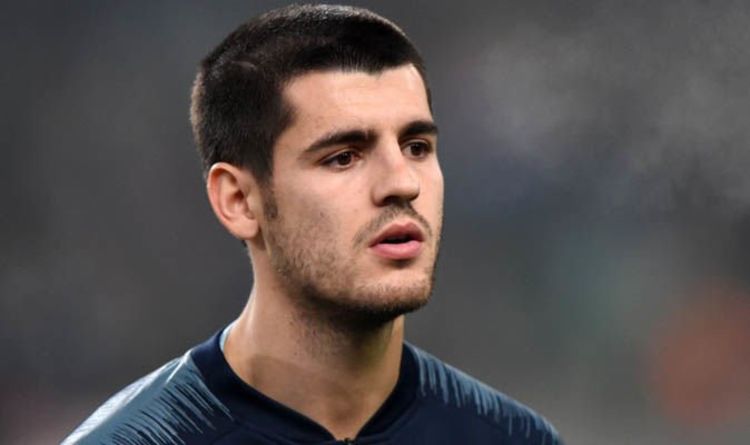 The Spaniard has struggled in west London although La Liga outfit Sevilla are now sniffing around. His record in the Spanish top […] 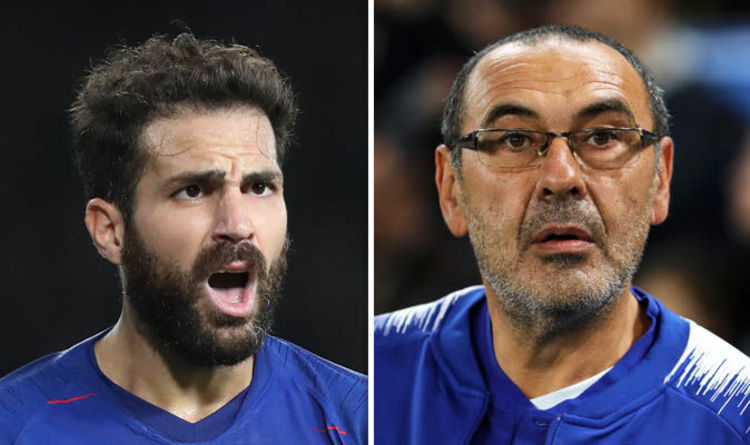