In a letter seen by Reuters sent to the Iranian Football Federation (FFIRI), Infantino requested a timeline to be delivered to FIFA that would result in women to being able to buy tickets for the qualifiers, which begin on Sept. 5.

“Whilst we are aware of the challenges and cultural sensitivities, we simply have to continue making progress here, not only because we owe it to women all over the world, but also because we have a responsibility to do so, under the most basic principles set out in the FIFA Statutes,” Infantino wrote to FFIRI President Mehdi Taj on Tuesday.

“I would be very grateful if you could inform FIFA, at your earliest convenience but no later than 15 July 2019, as to the concrete steps which both the FFIRI and the Iranian state authorities will now be taking in order to ensure that all Iranian and foreign women who wish to do so will be allowed to buy tickets and to attend the matches.”

The FFIRI did not immediately respond to a request for comment on the matter.

There were signs the situation was changing when a group of women were permitted to attend the final of the Asian Champions League in Tehran last November.

Infantino was present at the Azadi Stadium when Persepolis faced off against Japan’s Kashima Antlers in front more than 1,000 female fans in a designated “family section”.

That move came after concerted efforts from pressure groups from both inside and outside Iran, who were backed by senior players and former national team coach Carlos Queiroz.

It was hoped the breakthrough, which came after Infantino discussed the issue with Iran President Hassan Rouhani, would lead to further concessions on the issue in the conservative Islamic nation.

However, female fans have been denied access to matches since, with Iran’s friendly against Syria earlier this month the latest incident when women were locked out of the Azadi Stadium and detained by security forces.

“The fact that these important first steps were made, and that I was able to witness it personally, makes it all the more disappointing that it was not possible to keep up the positive momentum,” Infantino added.

“Unfortunately, this is, I also have to say, not in line with the commitments given to us in March 2018 by President Rouhani when we were assured that important progress would be made on this matter soon.”

Infantino pledged to give Iranian football authorities whatever assistance they required to ensure female fans would be granted access to matches.

“I would like to reiterate FIFA’s full offer of support to achieve this goal and please allow me to underline, once again, that it is really imperative that we make progress here, and that we do so together,” he said.

Iran are among the top seeds in the draw for Asian qualifying for the 2022 World Cup finals in Qatar, which will take place in Kuala Lumpur on July 17. 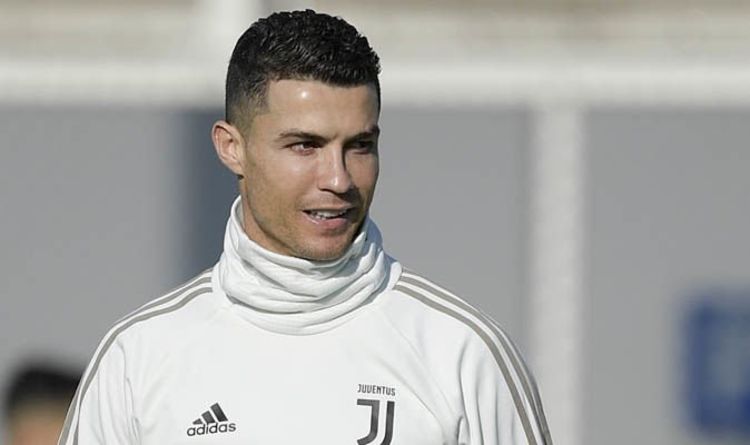 Los Blancos offloaded the Portuguese superstar to Juventus in the summer and have struggled without their talisman. Julen Lopetegui was dismissed after […] 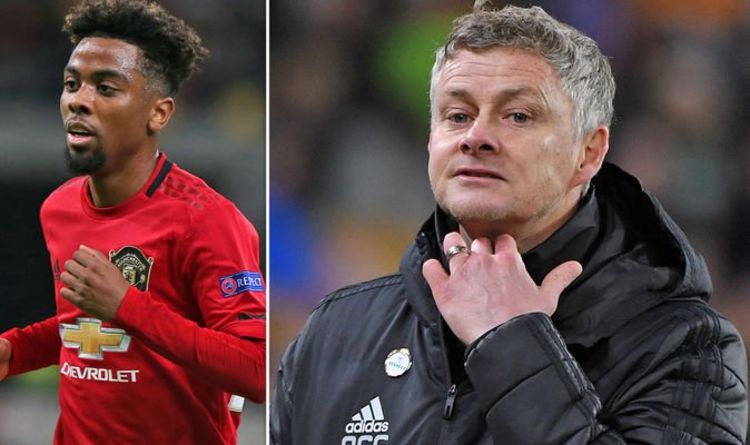 Gomes was recently asked about his future at Old Trafford. And the 19-year-old, who became the club’s youngest Premier League debutant back […]

Lewis Hamilton claimed the 2020 Formula One world championship at the Turkish Grand Prix with a remarkable win, taking his tally to […]