England face an uphill battle to win the European Under-21 Championship after collapsing in their opening game of the tournament against France.

Aidy Boothroyd’s men threw away the advantage Phil Foden had given them in the 54th minute when Nanitamo Ikone struck in the dying embers of normal time.

And the nightmare was completed minutes later when Aaron Wan-Bissaka put through his own net to leave France players, coaches and supporters in raptures.

England need to beat Romania tonight and Croatia on Monday to have a chance of reaching the semi-finals in Italy.

Dominic Calvert-Lewin, though, is confident the Three Lions have the squad necessary to bounce back from the defeat to France and progress in the European Under-21 Championship.

“When you’ve got things like that happening in the Champions League and Europa League. And in the seniors as well…. we have to take inspiration,” Calvert-Lewin said.

“We are aware of where we sit in the group and the task at hand. But the plan doesn’t change.

“We have full confidence that we can achieve what we want to achieve. If it’s not in our hands at the end of the group then it’s not. We have to take care of what we can.” 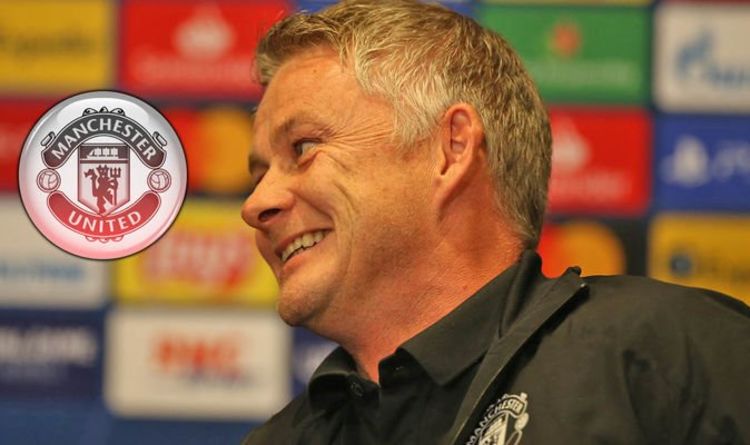 Manchester United boss Ole Gunnar Solskjaer has opened up on Alex Telles ahead of his side’s Champions League clash with Instanbul Basaksehir. […] Kofi Kingston, Xavier Woods and Big E regained the belts two weeks ago from The Bludgeon Brothers and are keeping tabs on […]