Emily Atack’s weight loss down to her stint in the I’m A Celebrity… Get Me Out of Here! jungle.

She addressed her weight loss in an interview after leaving the show.

On Down Under she revealed that her trousers were much looser fitting, she said: “These were tight when I came in here.

“I just want to lose a bit of weight so that when I get home and it’s Christmas I have a bit of room and can put it back on again.

“I love food so much, I love cheese and champagne and salads, fries, yum.”

She later told OK! Magazine she had lost half a stone on the reality TV show.

“I’m feeling good and healthy, though, I’ve had a good detox,” she said.

Emily’s manager and younger sister Martha told the Sun: “Emily has 100 per cent embraced her curves.

“She’s never been a diet or gym obsessed girl but she’s always been conscious of being ‘curvy’ as actresses are so often tiny.

“She used to tell me she would be the biggest girl at a casting and she was only a size ten.

“I think going through her twenties she’s totally embracing herself more. I think the jungle has done that.”

Another celebrity lose a lot of weight recently is Emmerdale star Laura Norton.

She plays Kerry Wyatt in the ITV soap and has lost 3st in recent years.

The actress revealed that she gave up one particular fizzy drink.

The star had a particularly bad habit which saw her drink up to two litres of Coca-Cola each day.

Speaking to The Mirror, Laura said: “At its worse, I used to drink two-litre bottles of Coke a day. I know now how much sugar is in it.”

Apple cider vinegar for weight loss has been said to help those looking to lose the pounds.

A study published in the US National Library of Medicine tried apple cider vinegar out on 144 obese people and everyone who drank this lost weight.

Over the course of 12-weeks, those who had one tablespoon of vinegar a day lost an average of 2.6lb and their waist slimmed down by half an inch.

In addition to its appetite-suppressing effet, apple cider vinegar has been shown to slow the rate at which food leaves your stomach.

In another small study, taking apple cider vinegar with a starchy meal significantly slowed stomach emptying. This led to increased feelings of fullness and lowered blood sugar and insulin levels. 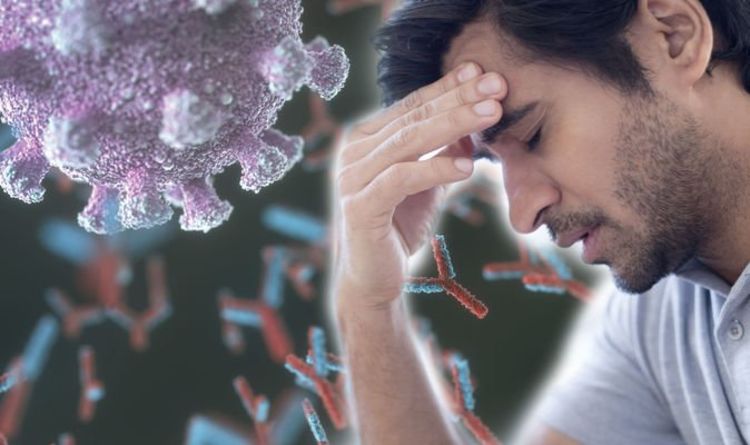 The novel coronavirus continues to surge across most parts of the world. For the unlucky few who have been struck by an […] One such coin is The Snowman, which was released in time for Christmas. The 2008 The Snowman uncirculated 50p coin is currently […] 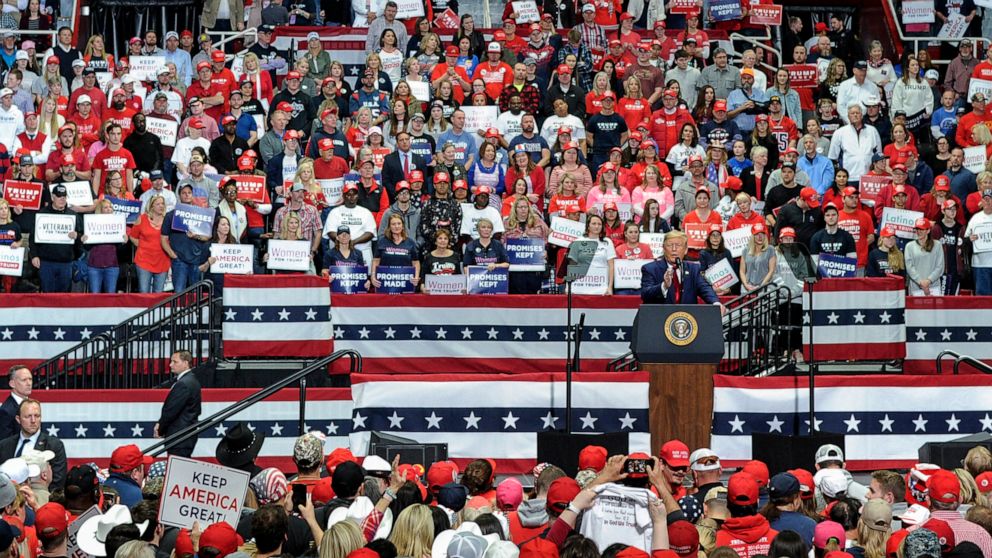 WASHINGTON — After months away from the campaign trail, President Donald Trump plans to rally his supporters this coming Saturday for the […] 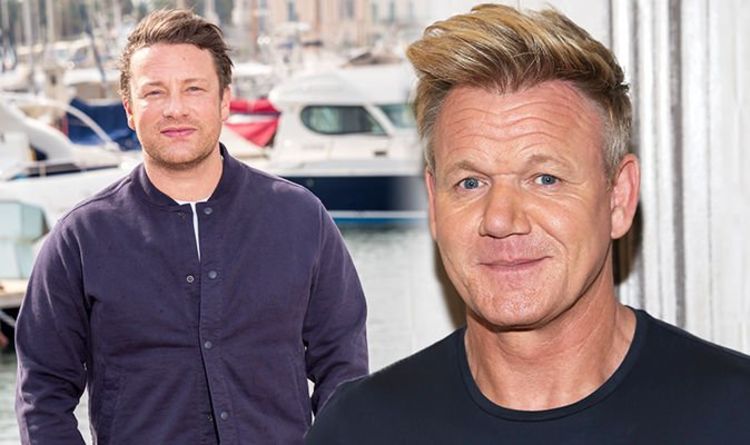 Jamie Oliver MBE is a British chef and restaurateur who hails from Essex. The 43-year-old first began his career in food as […]